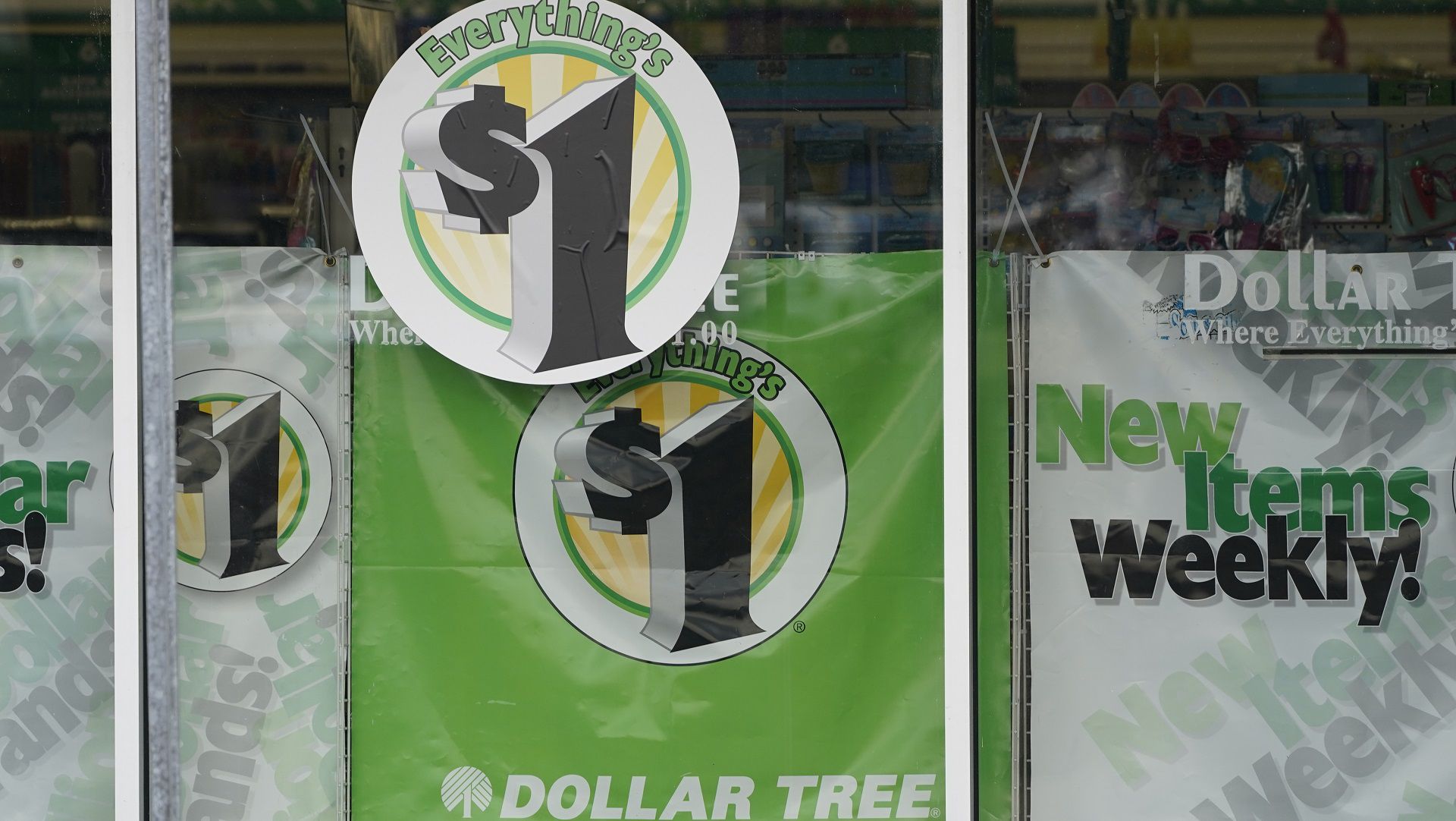 Faced with the increase in the cost of products and transportation, Discount store chain Dollar Tree announced Tuesday that it will raise its prices to $ 1.25 in most of your articles.

Dollar Tree reported that the reason for raising its prices to $ 1.25 was not due to “transitory or short-term market conditions” and specified that the increase is permanent. Higher prices will also allow the company cope with rising merchandise costs as well as ever-higher operating expenses such as wages, he said.

“(Dollar Tree) believes that the time is right to move away from the $ 1 price restrictions in order to continue to offer extraordinary value to customers,” the company said in a statement.

Dollar Tree was one of the last true “dollar stores” after most of its competitors moved away from that price level..

The Chesapeake, Virginia-based company reported in September that it was testing the price hike at some stores. On Tuesday, it said it will introduce the new price at more than 2,000 new Dollar Tree stores beginning in December and complete rollout to all of its stores by early next year.

The company has about 8,000 stores Dollar Tree.

Its buyers “believe that at $ 1.25 it is still an undeniable value compared to what they see in the market,” Witynski said in a call with industry analysts.

And they know that Dollar Tree hasn’t raised its price in 35 years, so they give us credit ”.

The company’s shares rose 9.2% on Tuesday after the announcement, which coincided with the company’s quarterly results.

Analysts at financial services company Citigroup called the results “disappointing,” but said investors overlooked the earnings, preferring the fact that the company will eventually raise its prices.

Wave of looting at luxury stores in California: three people arrested who were part of a violent robbery