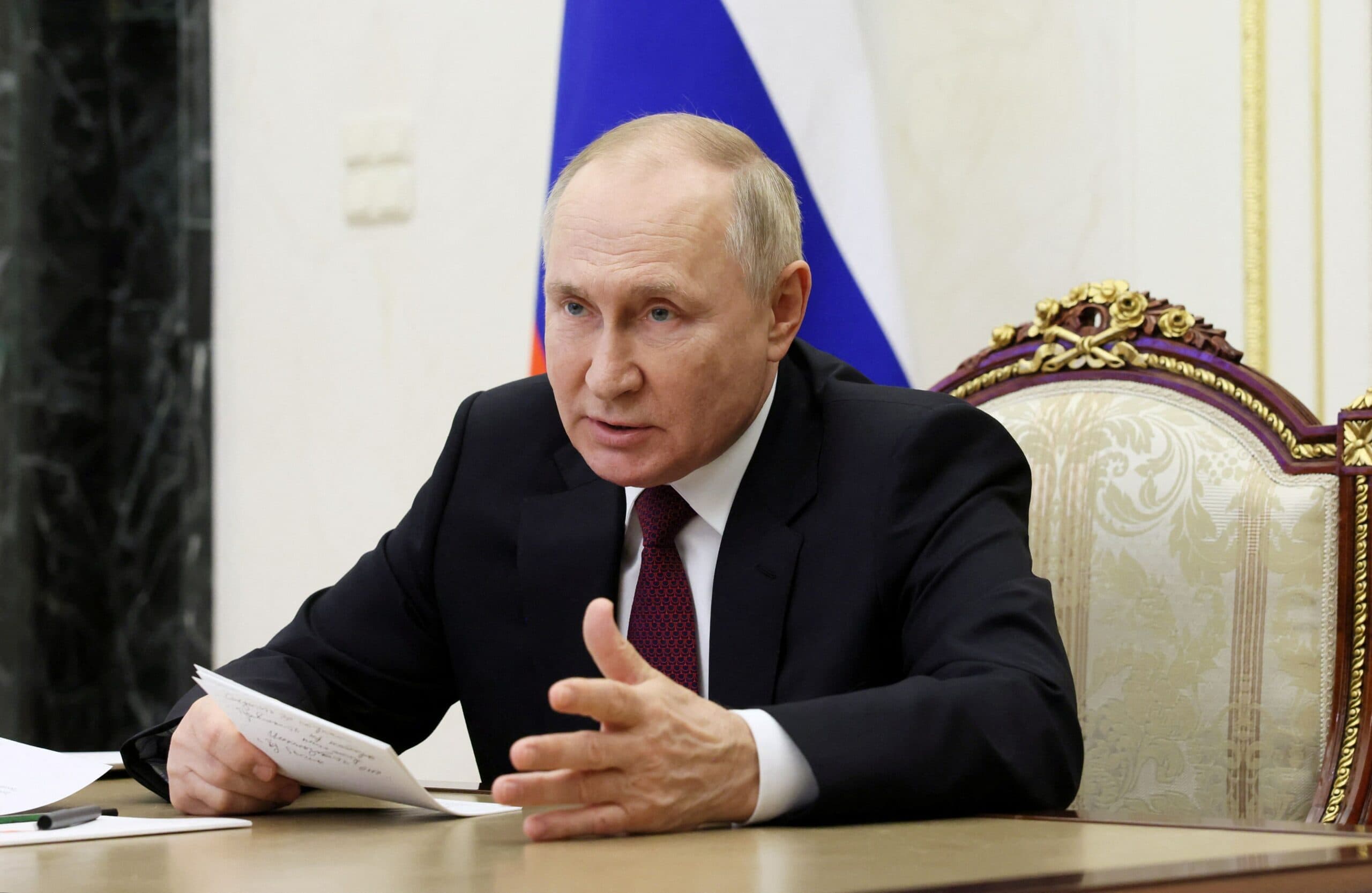 Russiain addition to the military difficulties in Ukrainefaces internal tensions in the Collective Security Treaty Organization (OTSC), the military alliance promoted by Moscow to maintain its zone of influence in the Caucasus and Central Asia.

During a summit of the OTSC in Yerevan (Armenia), the Armenian Prime Minister, Nikol Pashinyandenounced the inability of his allies to help his country in the war with Azerbaijanwith whom control of the region of Nagorno Karabakh.

An article from the OTSC provides that, when one of the member countries suffers aggression, the rest intervene to defend it, a logic similar to that established by the NATO.

However, despite his repeated requests, Armenia it received no military aid from its allies.

pashinyan He denounced that this supposes “enormous damage to the image of the CSTO, both in our country and abroad.”

In addition to its non-intervention in Armenia, Russia‘s role as a regional and world power has been weakened by its military’s difficulties in Ukraine, according to its longtime allies.

“I think we all think the same thing: if Russia sinks – God forbid – our place will be under the rubble,” said the president of belarus, Alexander Lukashenkoan ally of his Russian counterpart, Vladimir Putin.

“Russia is continually losing ground. Confidence is weakening, ”she explains to the AFP Murat Aslatresearcher at the Center for mushroom studiosbased in Ankara.

Instead, Turkeywhich supports Azerbaijan on the war with armeniahe advances his pawns to strengthen his influence in Central Asia.

In addition to Russia, Armenia and BelarusThey are also part of the CSTO Kazakhstan, Kyrgyzstan and Tajikistan.

Many of these countries doubt, however, about the future of this organization, even more considering the recent territorial tensions between Kyrgyzstan and Tajikistan.

“There is more and more competition and violations instead of true cooperation and organization,” he considers muratwho observes “a lack of identity and consensus on common problems”.

The Russian authorities are officially satisfied with the outcome of the recent summit of the OTSC.

This organization serves to “guarantee the defense of our national interests and the sovereignty and independence of our countries,” Putin said.

But the russian press she was less satisfied.

“The allies have different priorities,” the newspaper headlined on Wednesday Kommersantand the rotary Nezavissimaia Gazeta He assured that “in Yerevan they tried to save the alliance from a dislocation”, given the divergent concerns and interests and the lack of solidarity between the member countries.

Richard Giragosiathink tank director Regional Studies Centerbased in Yerevanrenames this alliance with some sarcasm as “a collective insecurity treaty organization.”

This analyst believes that Putin is primarily responsible for its decline.

The future of the CSTO cannot be predicted, but Russia’s loss of influence opens the door for other regional or world powers to increase their influence in Central AsiaWhat Turkey or China.

The Asian giant bases its geopolitical influence through the Shanghai Cooperation Organization and his project of the “new silk routes”.