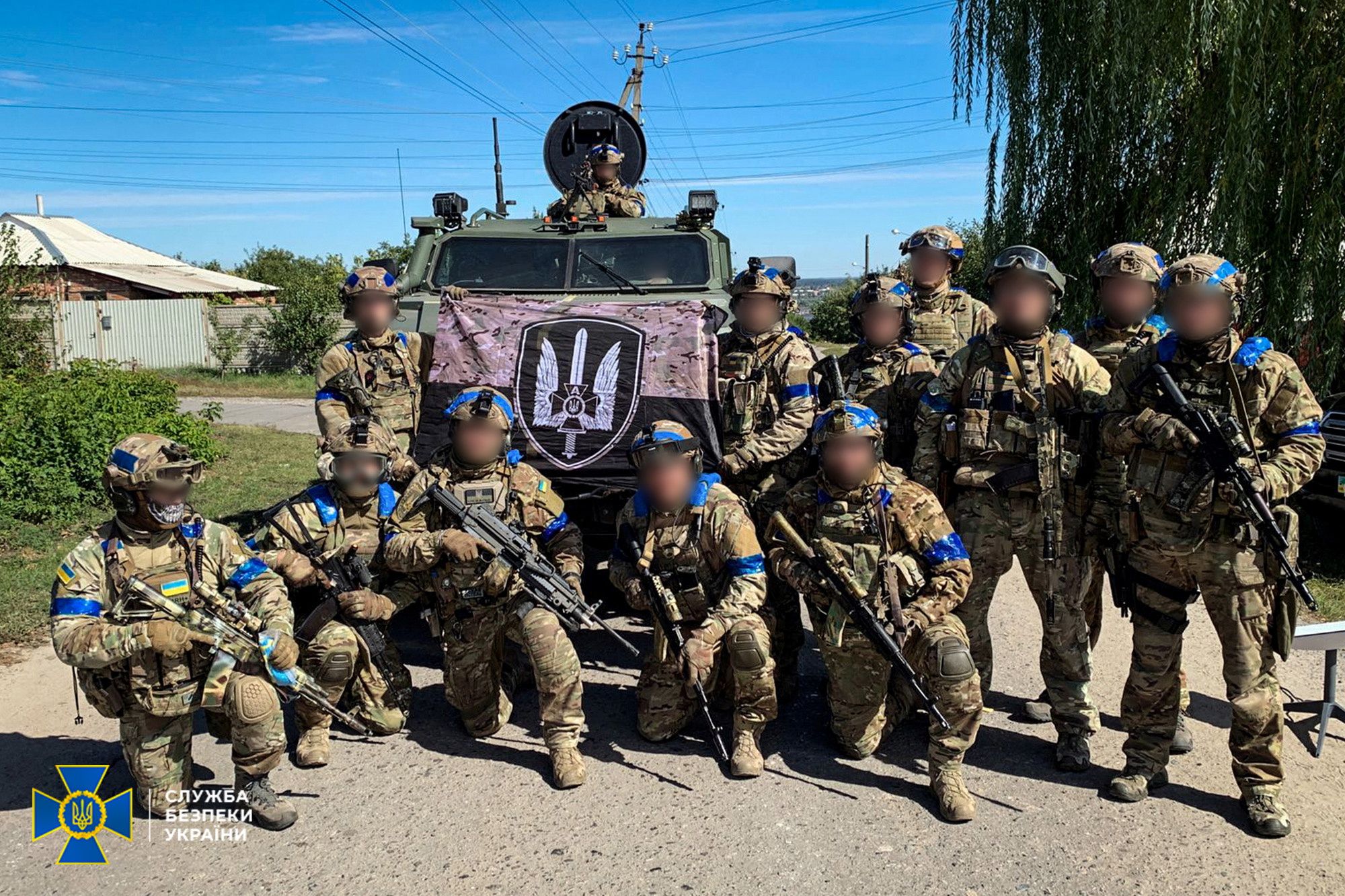 Russia admitted that he had to rwithdraw its forces in the eastern region of Kharkiv, in Ukraine, after kyiv said its troops had made extensive gains in territory held by the Russian army for months. “In order to achieve the goals of the special military operation to liberate Donbas, the decision was made to regroup Russian troops stationed in the Balakliya and Izyum regions, to reinforce efforts along the Donetsk front,” the Defense Ministry said. of Russia in a statement trying to disguise the withdrawal of the troops.

The withdrawal of Russian forces comes as Ukrainian troops said they had entered the Kharkiv city of Kupiansk, and military observers said kyiv’s army had advanced further.

The Defense Ministry said the withdrawal of troops from Kharkiv to the Donetsk region had been carried out over the course of a three-day operation designed to minimize Russian losses. However, in Donetsk, the Kremlin-backed leader of the breakaway republic claimed that heavy fighting was taking place between Russian and Ukrainian forces.

According to the Ukrainian army, in September recovered “2,000 kilometers of territory” that had fallen into Russian handsaffirmed the Ukrainian president, Volodimir Zelensky, without specifying if they were km2. “These last few days, the Russian military has shown us the best it has: its back. After all, he did what he had to do: run away,” he added.

One of the last cities Ukraine claims to have recovered is Kupiansk, taken by Moscow troops shortly after the start of the invasion of Ukraineon February 24. This city is a key point of the Russian logistics supply route from Russian territory to the city of Iziumhighlight analysts quoted by the Ukrainian press.

This advance is part of the offensive launched by the Ukrainian forces on August 29 in the regions of Kherson Y Kharkiv which has allowed them to recover 30 towns from Kharkiv.

“Kupyansk is Ukraine”, wrote a regional official on social networks, announcing the reconquest of that town, which borders Russia.

The total reconquest of this city of 27,000 inhabitants would be a severe blow for Moscow, since it is key to supplying other Russian positions on the Eastern Front.

“Their bravery, coupled with Western military support, is yielding extraordinary results,” he added. “It is crucial to continue sending weapons to Ukraine. Defeating Russia on the battlefield means a victory for peace in Ukraine”, he insisted.

German Foreign Minister Annalena Baerbock paid a surprise visit to kyiv on Saturday to show that Ukrainians “can continue to count on us,” she said in a statement.

Germany will continue to support kyiv “as long as necessary, with arms supplies and humanitarian and financial support,” it added.

In recent weeks, Germany has sent howitzers, rocket launchers and anti-aircraft missiles to Ukrainepart of a stockpile of Western-supplied weapons that observers say may have undermined Russia’s military capabilities.

His visit followed that of US Secretary of State Antony Blinken, who on Thursday pledged nearly $3 billion in military aid to Ukraine and neighboring countries.