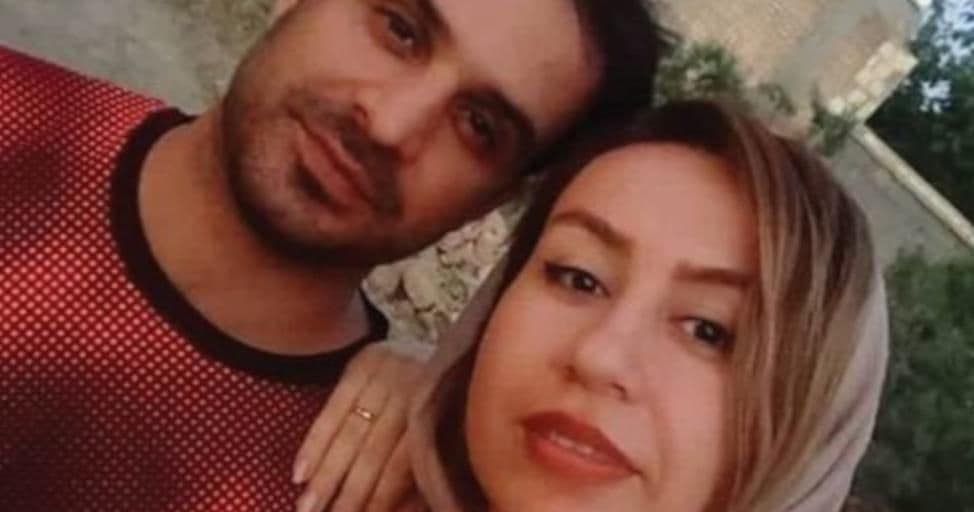 Iranian regime authorities have detained a young Iranian woman named Elham Afkari which they accuse of being linked to a television channel based in london and of fomenting the protests that the country has been experiencing since last September.

The intelligence of the southern Iranian province of Fars said that Afkari “is one of the main agents” of the television channel Iran Internationalwhich it describes as a “Terrorist Organization”, and which was arrested when it was going to flee the country, reported the official Iranian news agency IRNA.

Elham Afkari is the sister of Iranian wrestling champion Navid Afkari. who was arrested in August 2018 along with his other two brothers, during the widespread protests against the poor economic situation in the country and was hanged in September 2020.

According to Tehran, the young Elham Afkarí “in the recent riots was one of the main leaders in organizing the riots” and was leaving the country with the support of the US government.

Iran has accused Western countries of being behind the protests and has sanctioned several media outlets including Iran International.

The aforementioned Persian station has denied that Elham Afkarí had any link with that channel and stressed that “he never worked or collaborated” with that television.

The protests in the streets of Iran continued this Thursday, with demonstrators commemorating the violent repression of the theocratic regime in a city in the south-east of the country, while the intelligence minister and the army chief renewed their threats against local dissent and the outside world.

The marches, triggered by the death on September 16, Mahsa Aminia 22-year-old woman after her arrest for the Morale Police of the country, have become one of the biggest ongoing challenges to the country’s theocracy since the chaotic months after the islamic revolution from 1979.

At least 328 people have died and 14,825 have been arrested, according to Human Rights Activists in Iran, a group that has been monitoring the protests since they began 54 days ago. For weeks, the Iranian regime has remained silent on the death toll as state media reiterate, against the evidence, that security forces have not killed anyone.

Protesters took to the streets again to remember the victims 40 days after the death – a common gesture in Iran and the Middle East in general – an indication that the protests could turn into cyclical confrontations between a population at a time more disenchanted and security forces resorting to more violence to disperse.

The Iranian authorities have maintained their threats against the protesters and the outside world. In an interview with Khamenei’s personal website, the Iranian Minister of Intelligence, esmail khatibHe reiterated his threats against Saudi Arabiawhich is the same as Great Britain, Israel and the United States he has received accusations from the regime of fomenting a discontent that seems centered on local problems.

Khatib warned that Iran’s “strategic patience” could run out.

“Throwing stones at powerful Iran from countries sitting in glass houses has no other meaning than to cross the borders of rationality into the darkness of stupidity,” Khatib said. “Without a doubt, if the will of the Islamic Republic of Iran is to respond and punish these countries, the glass palaces will come crashing down and these countries will not see stability,” he added.

Amid fresh protests in Iran, a student tore up a picture of the supreme leaders and was applauded