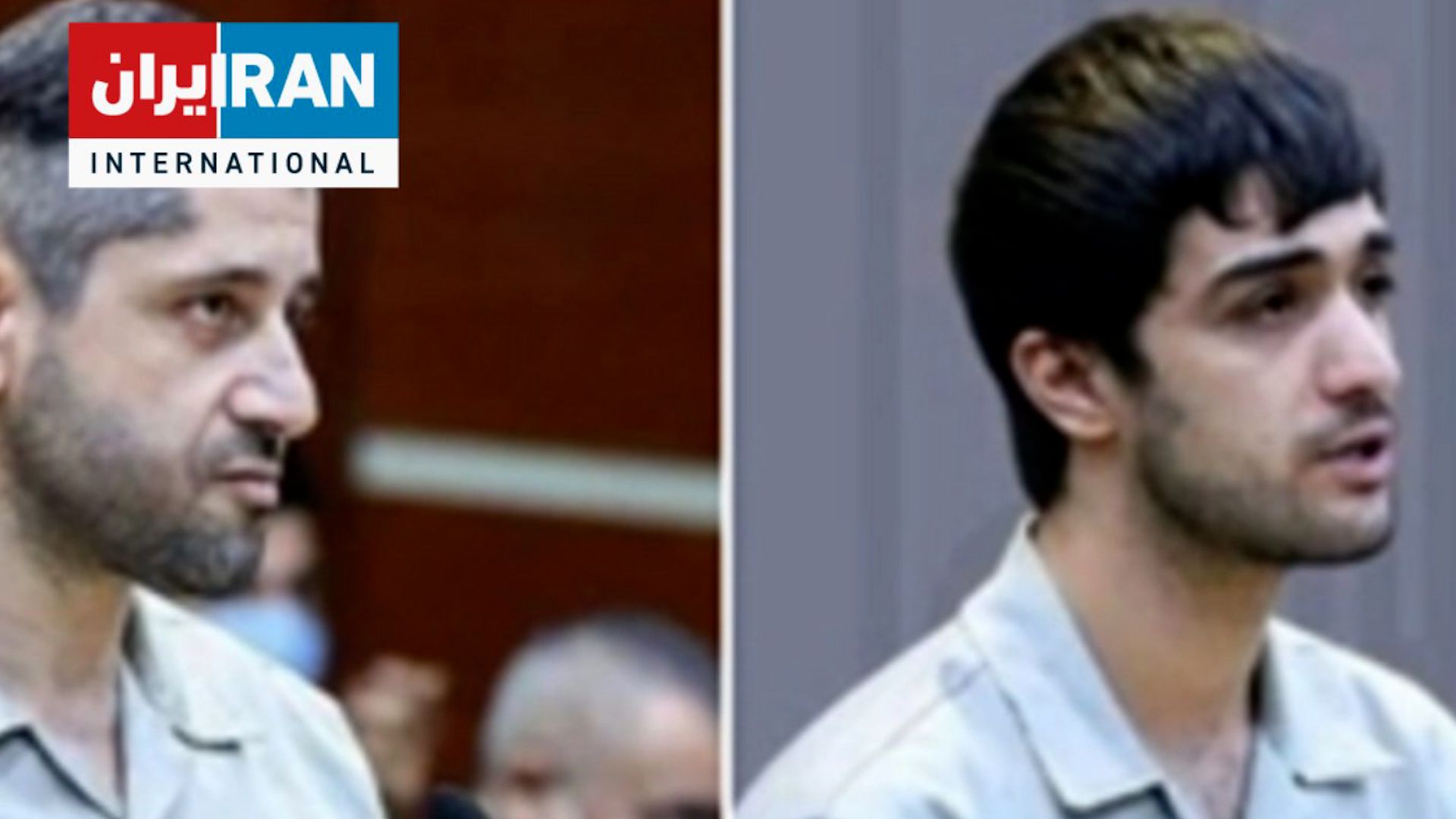 The regime of Iran executed two men on Saturday who allegedly admitted to killing a paramilitary during the recent demonstrations triggered by the death of the young Kurdish Mahsa Amini.

With these types of punishments, the authorities seek to curb the prolonged widespread protests challenging the ruling theocracy.

“Mohammed Mahdi Karami Y Seyed Mohammad Hosseini, the main perpetrators of the crime that led to the martyrdom of Ruhollah AjamianThey were hanged in the morning,” he said. Mizan Onlinethe regime-appointed information agency of the judiciary.

It was not clear which court tried the two men. Their sentences were handed down by the Iranian Revolutionary Courts, where proceedings are conducted behind closed doors and that have been criticized by the international community

Ajamian was a 27-year-old member of the Basij paramilitary militiaaffiliated with the Guardians of the Revolutionwho died on November 3 in Karaj, a city west of Tehran.

The court of first instance sentenced the two men to death on December 4, said the aforementioned agency. The verdict was confirmed on January 3 by the Supreme Court of Iranhe added.

Iran has been rocked by mass protests following the death on September 16 of Mahsa Aminia 22-year-old Kurdish woman who had been arrested for allegedly violate the dress codewhich includes the use of the veil.

Since the beginning of these demonstrations, Iranian justice sentenced to death 14 people linked to these protestsaccording to a count of the AFP based on official information.

Of them, four have been executedanother four received a confirmation of the sentence by the Supreme Court, six await a new process and two can appeal the decision.

Activists in the country say that another ten people are facing accusations that could result in the death of capital punishment.

These executions have caused strong international criticismespecially from Western countries, which have called on Iran to end the hangings.

At least 517 protesters have been killed and more than 19,200 people have been arrested, according to Human Rights Activists in Iran, a group closely following the riots. Iranian regime authorities have not offered an official count of deaths or arrests.

At least 2,000 people They have been accused by the Iranian Justice of various crimes for their participation in the mobilizations.

According to various NGOs, more than 450 people They have died in recent months in Iran in different protest demonstrations, which have been forcefully repressed by the police.