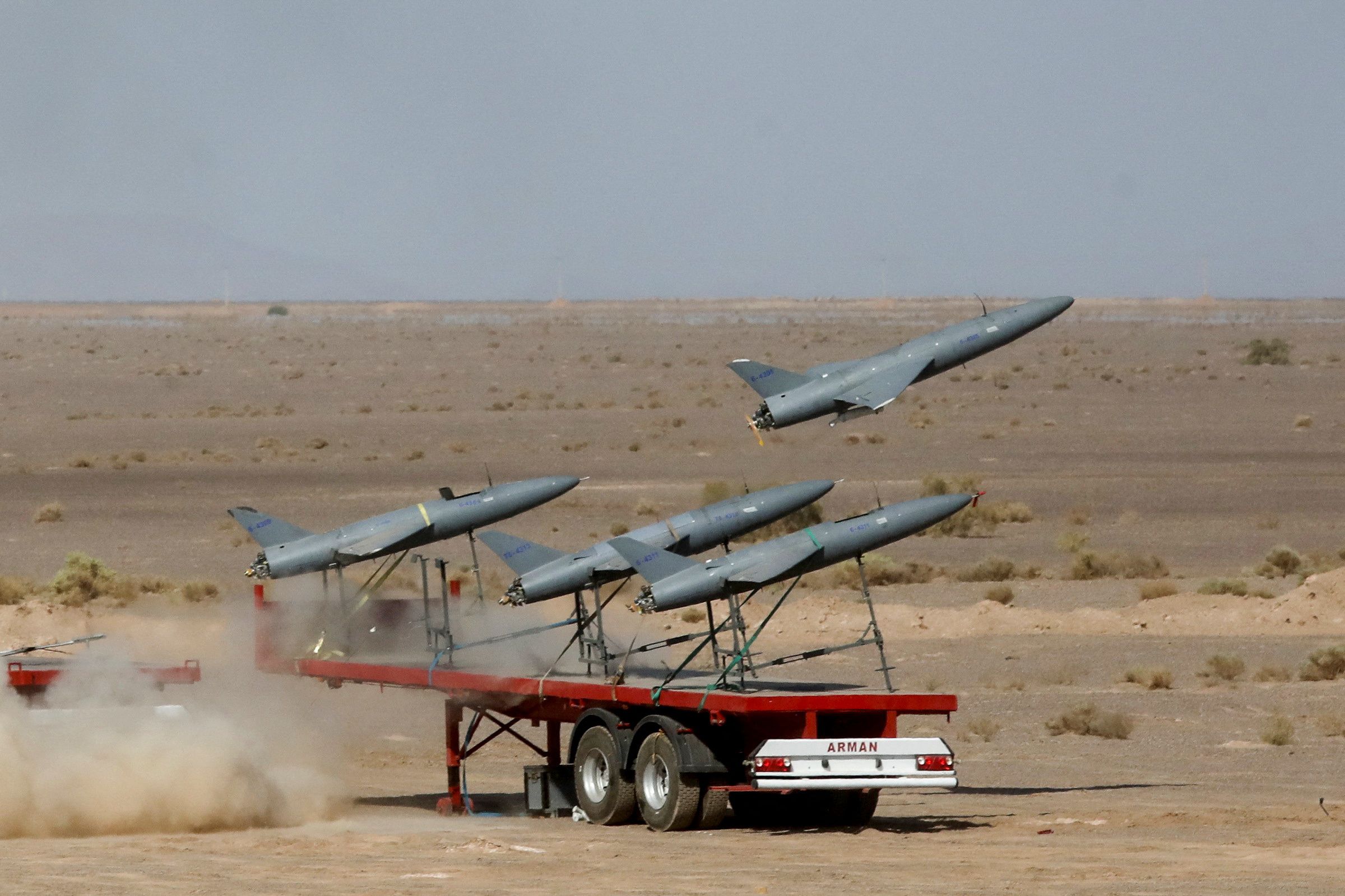 “The Arash 2 drone has been designed as part of a structure to attack Tel Aviv and Haifa”, Commander-in-Chief of the Iranian Army, General Kiumarz Heidarí, said in a television program. The new unmanned aircraft is an update of the Arash 1, presented in 2019 and which has a flight capacity of 2,000 kilometers.

Heidarí did not reveal the characteristics of the new Arash 2, beyond the fact that it has been designed with Israel in mind. The military has repeatedly threatened Israel in the past, most recently in June.

“We will destroy Tel Aviv and Haifa if the enemy makes mistakes, by order of the Supreme Leader of the Revolution (Ali Khamenei)”, Heidarí then said in a speech. Iran and Israel are engaged in a covert war that includes cyberattacks, alleged assassinations of Iranian nuclear scientists and ship sabotage, although neither country publicly acknowledges its actions.

In recent years, Iran has significantly developed its ability to produce drones. This same year, Tehran has presented new drones with a capacity of 3,000 kilometers of flight at an altitude of 8,000 meters, as is the case with the Kaman-22.

Last month, in a show of force, it carried out massive maneuvers with 150 drones.

Those moves came amid US accusations that Tehran has handed over hundreds of drones to Russia for its invasion of Ukraine. As a reply, Iran claimed that technological cooperation with Russia dates back to before the war in Ukrainebut did not confirm the shipment of drones.

WITH INFORMATION FROM EFE