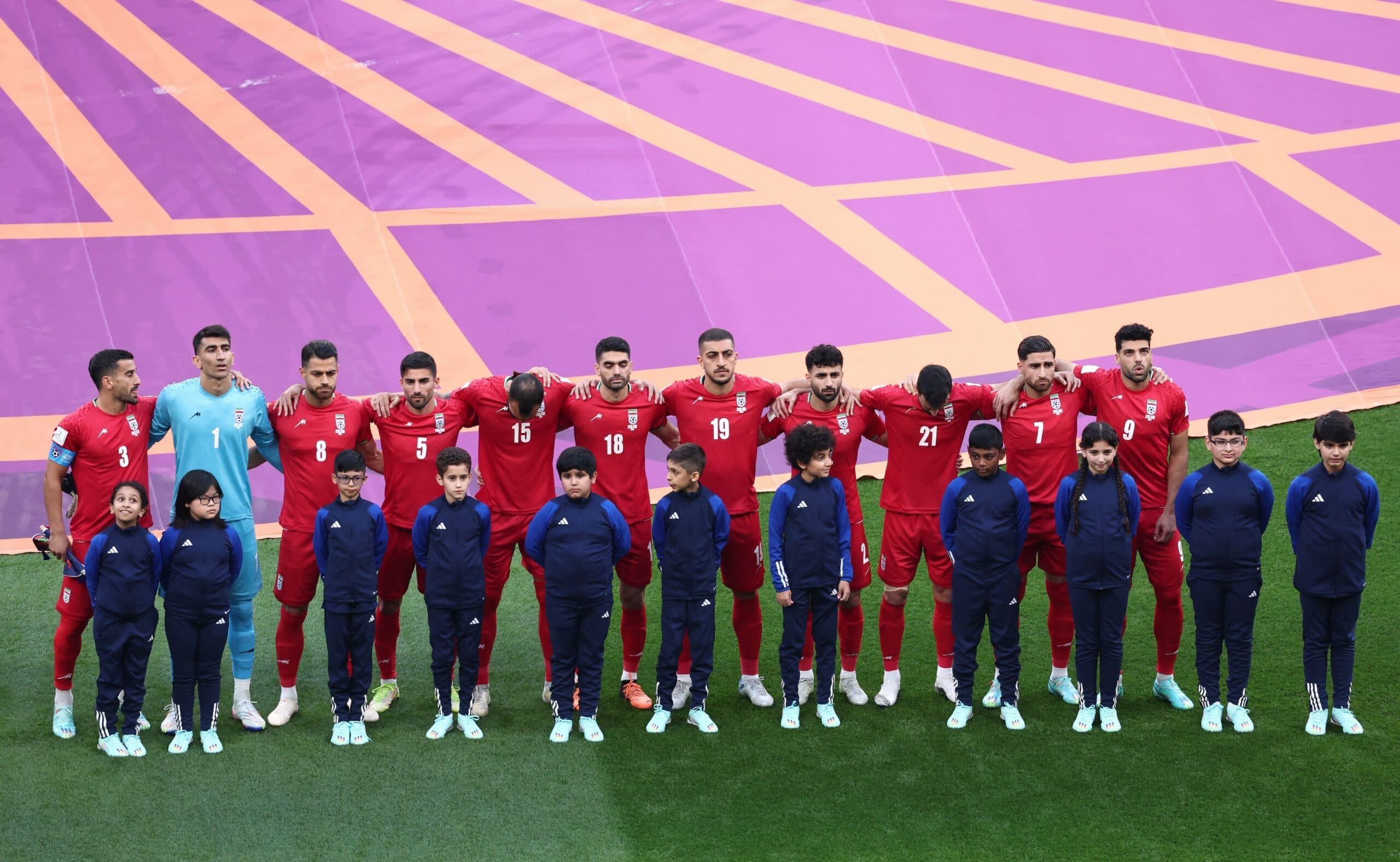 The eleven players from Iran’s starting team that will face England this Monday, in a Group B match of the World Cup in Qatar, they refrained from singing the national anthem of a country that has been experiencing a wave of protests against the strict Iranian regime for two months.

During the week, the team captain, Alireza Jahanbakhsh, had anticipated that the locker room would decide “collectively” whether or not to sing the anthem as sign of support for the victims of the protests triggered by the death on September 16 of Mahsa Amini, a 22-year-old Iranian Kurdish woman detained for violating the strict dress code that requires women to wear the veil in public.

The players have faced calls from activists to use the World Cup to show solidarity with those killed during the protests, paying attention to the performance of national anthems and celebrations.

On Thursday, the captain said the players were focused on the “most important games of our lives”, not the politics of the protests. “What I’m trying to say is that we’re here to play football and that’s the main thing that everyone is focused on while we’re here,” the Feyenoord winger said.

But finally, the collective decision was not to sing the anthem. They kept the gesture serious and silent, while the lyrics were heard in the stands and even an assistant coach murmured the verses.

Since the start of the revolt, provoked by the death of the young Mahsa Amini in September, the refusal to sing the anthem of the Islamic Republic has become one of the symbols used by Iranian athletes to show their support for the movement.

The crackdown since Amini’s death has left nearly 400 people dead, according to the Oslo-based Iran Human Rights group.

The state’s response has led to questions about whether the team represents Iran or the regime that has ruled with an iron fist since the 1979 Islamic Revolution.