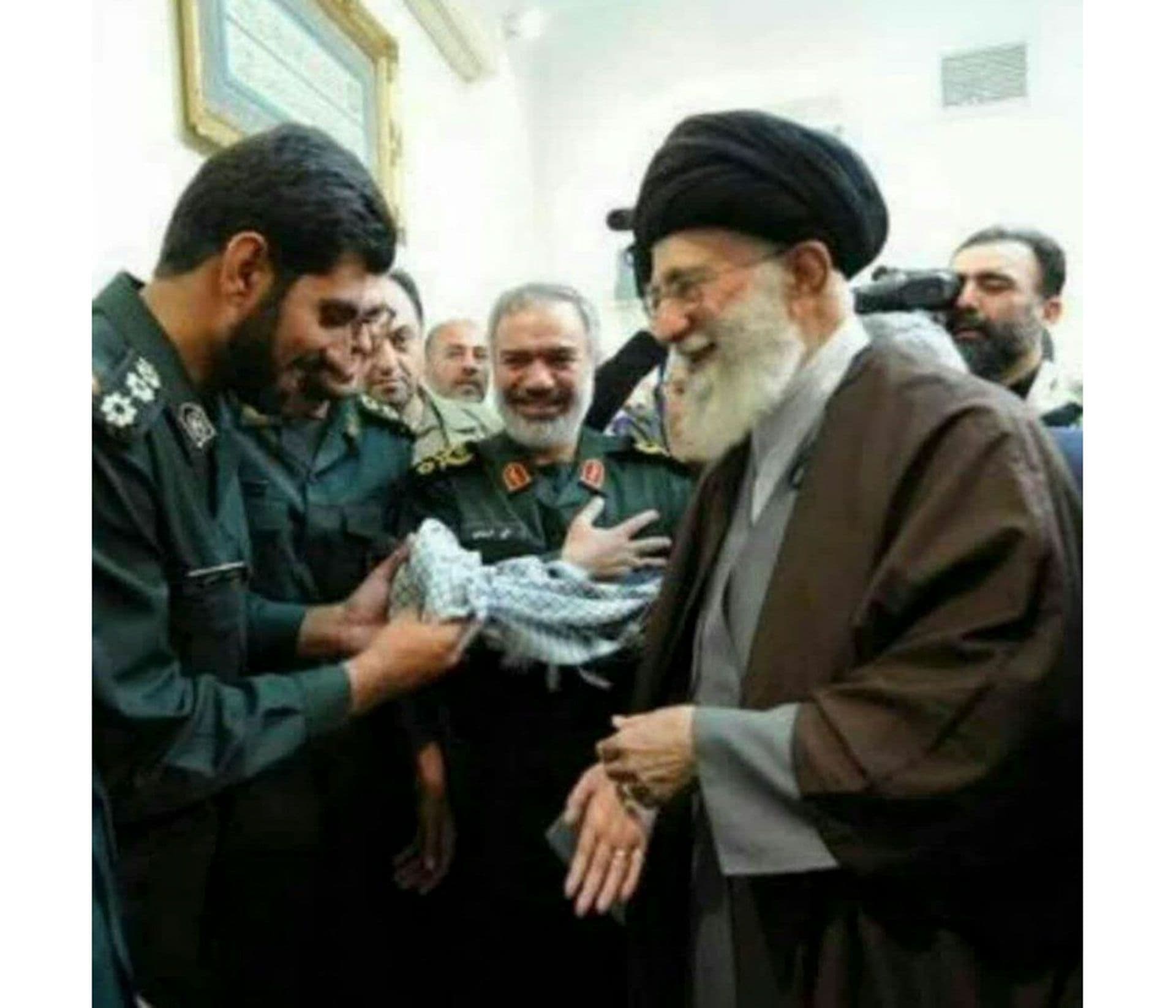 A Colonel of the Revolutionary Guardthe ideological army of Iran, died on Monday near Damascus due to the explosion of a homemade bomb, the Persian regime acknowledged on Wednesday.

“The colonel Davoud Jafarione of Iran‘s military advisers in Syria and a member of the Guard’s aerospace arm, was killed with a makeshift device placed on the side of the road”, the Tasnim news agency reported, citing a statement from the Guards.

The attack took place near Sayyida Zeinab, a district in southern Damascus that is home to a shrine revered by Shiite Muslims and where many Iranians live.

The Tasnim agency said Jafari was killed on Monday “by associates of the Zionist regime,” his term for Israela country with which Iran has waged a shadow war of attacks, assassinations and acts of sabotage for years.

He promised that “without a doubt, the criminal Zionist regime will receive the proper answer for this crime.” 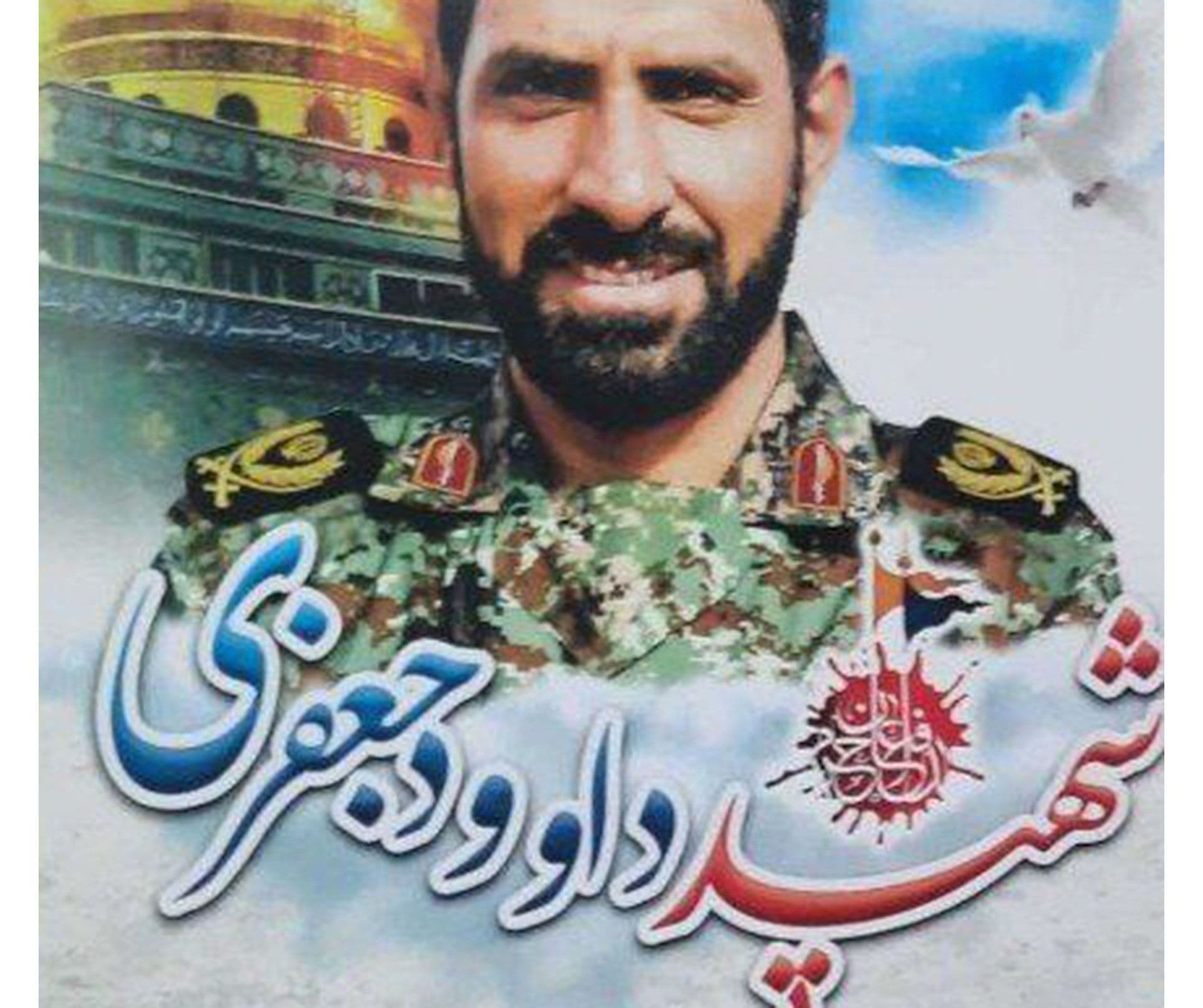 Tehran accuses Israel of a campaign of assassinations, including those of scientists involved in what Iran insists is a peaceful nuclear program.

The Israeli air force destroyed what it said was an Iranian drone manufacturing plant located on Syrian territory on October 24.

Syrian authorities have yet to confirm Jafari’s murder.

The Syrian Observatory for Human Rights, a Britain-based war monitoring group that relies on sources in the country, reported that Jafari was killed along with his Syrian bodyguard when the bomb blast hit their vehicle.

Jafari is the highest ranking Guard officer killed in Syria since August 23when Tehran announced the “martyrial death” of General Abolfazl Alijanicommander of the Guard’s ground forces who was on a mission in Syria.

Alijani was hailed as a “sanctuary defender,” a term used for those working on behalf of Iran in Syria or Iraq.

Iran has long supported the government of Syrian dictator Bashar al-Assad in the country’s bloody civil war. Assad is also supported by the military wing of the Lebanese Shiite movement Hezbollah and by Russian forces.

Iran claims that it does not have troops in Syria, but rather IRGC military “advisers”.

Israel has reportedly carried out multiple attacks in Syria in recent months.

Among them, one that killed five government soldiers in Damascus, and two that caused significant damage at the airport in the second city of Aleppo.

In March, the guards announced the deaths of two high-ranking officers killed in an Israeli attack in Syria, and threatened to retaliate to avenge them.

On November 9, an unclaimed raid targeted a pro-Iranian militia convoy carrying weapons and fuel from Iraq to Syria, killing at least 14 people, according to the Observatory.

Israel rarely comments on its military operations in Syria. But he has acknowledged carrying out hundreds of air and missile strikes in Syria since the civil war broke out in 2011, targeting both government positions and Iranian-backed forces.

A Russian bombardment left three dead, six injured and cut off the water supply in kyiv

Kremlin propagandists open another front of conflict in Kazakhstan