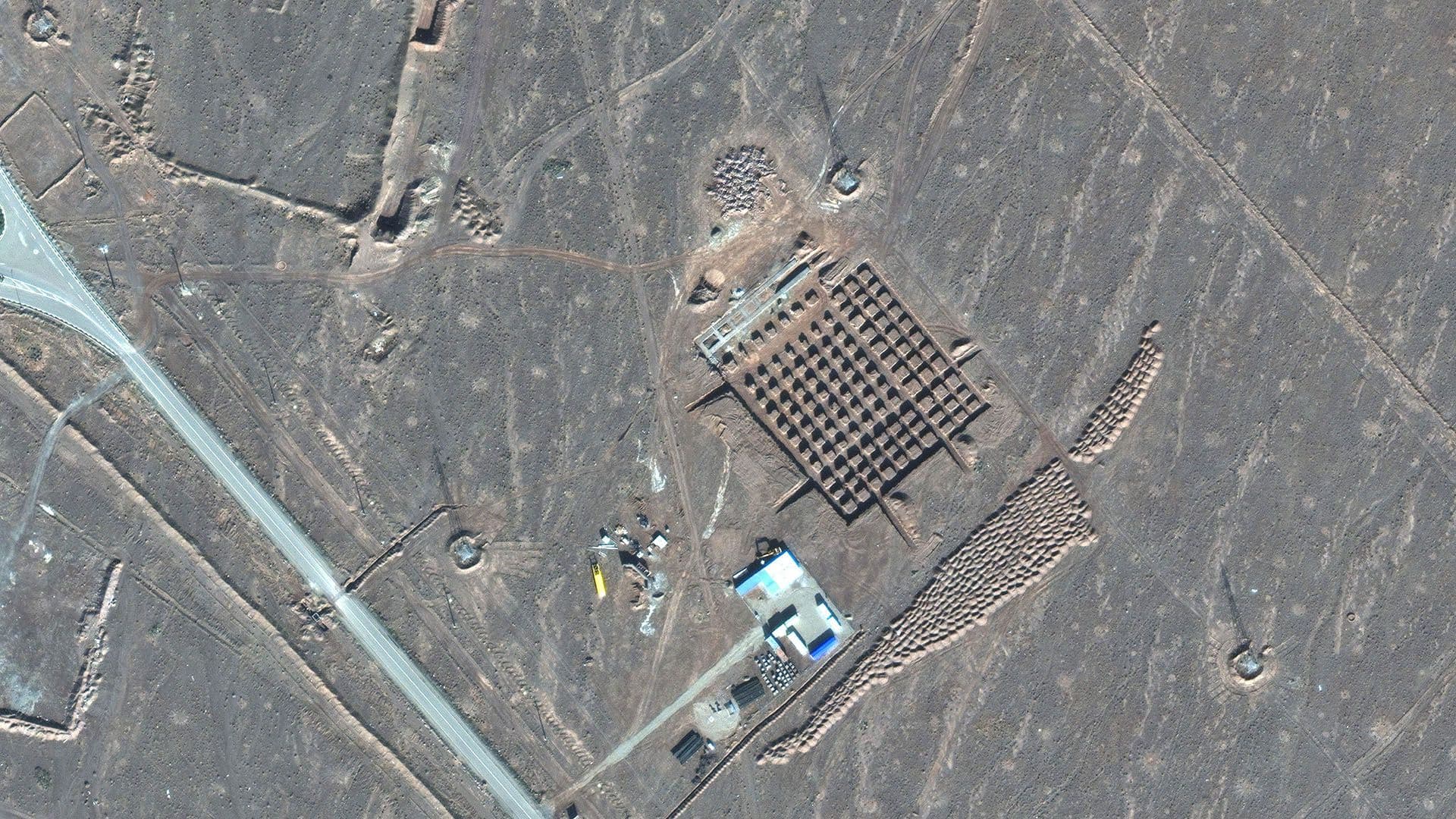 Iran has started to produce uranium enriched to a purity of 60% at the underground nuclear facility fordopro-regime media said on Tuesday, describing it as a response to a resolution by the United Nations nuclear watchdog agency.

The news, spread by the official news agency IRNAwas interpreted as a significant breakthrough in the country’s nuclear program.

The 60% enrichment is a brief technical step from enrichment to 90% used in weapons. Nonproliferation experts have warned in recent months that Iran already has enough 60% enriched uranium to repurpose it into material for at least one nuclear bomb.

Iran was already enriching uranium to 60% at its center in Natanz. Fordo is about 100 kilometers (62 miles) south of the capital Tehran.

IRNA did not provide details on how much enriched uranium was being produced.

Iranian Foreign Ministry spokesman Nasser Kanaani said on Monday that his country had made the decision in response to what he described as an International Atomic Energy Agency resolution, the United Nations nuclear watchdog agency. Authorities did not go into details.

The IAEA said this month that it believes Iran has increased its stockpiles of highly enriched uranium. The agency criticized Tehran last week for still preventing agency officials from accessing or monitoring Iranian nuclear centers.

A separate report noted that IAEA Director General Rafael Grossi is “very concerned” that Iran has not yet participated in the agency’s investigation into the discovery of processed uranium particles in three undeclared locations in the country. The issue has become a key discrepancy in talks for a new nuclear deal.

It has been nearly two years since IAEA envoys were given full access to monitor Iran’s nuclear facilities, and five months since surveillance equipment was removed from the centers.

The IAEA submitted its report after stalled efforts to revive a 2015 nuclear deal between Iran and international powers that eased sanctions on Iran in exchange for limits on its nuclear program.

The United States unilaterally withdrew from the nuclear deal, officially known as the Joint Comprehensive Plan of Action, in 2018 during the tenure of then-President Donald Trump. Washington reimposed sanctions on Iran, causing Tehran to gradually abandon the terms of the pact.

The US warned China about its dangerous behavior against Taiwan