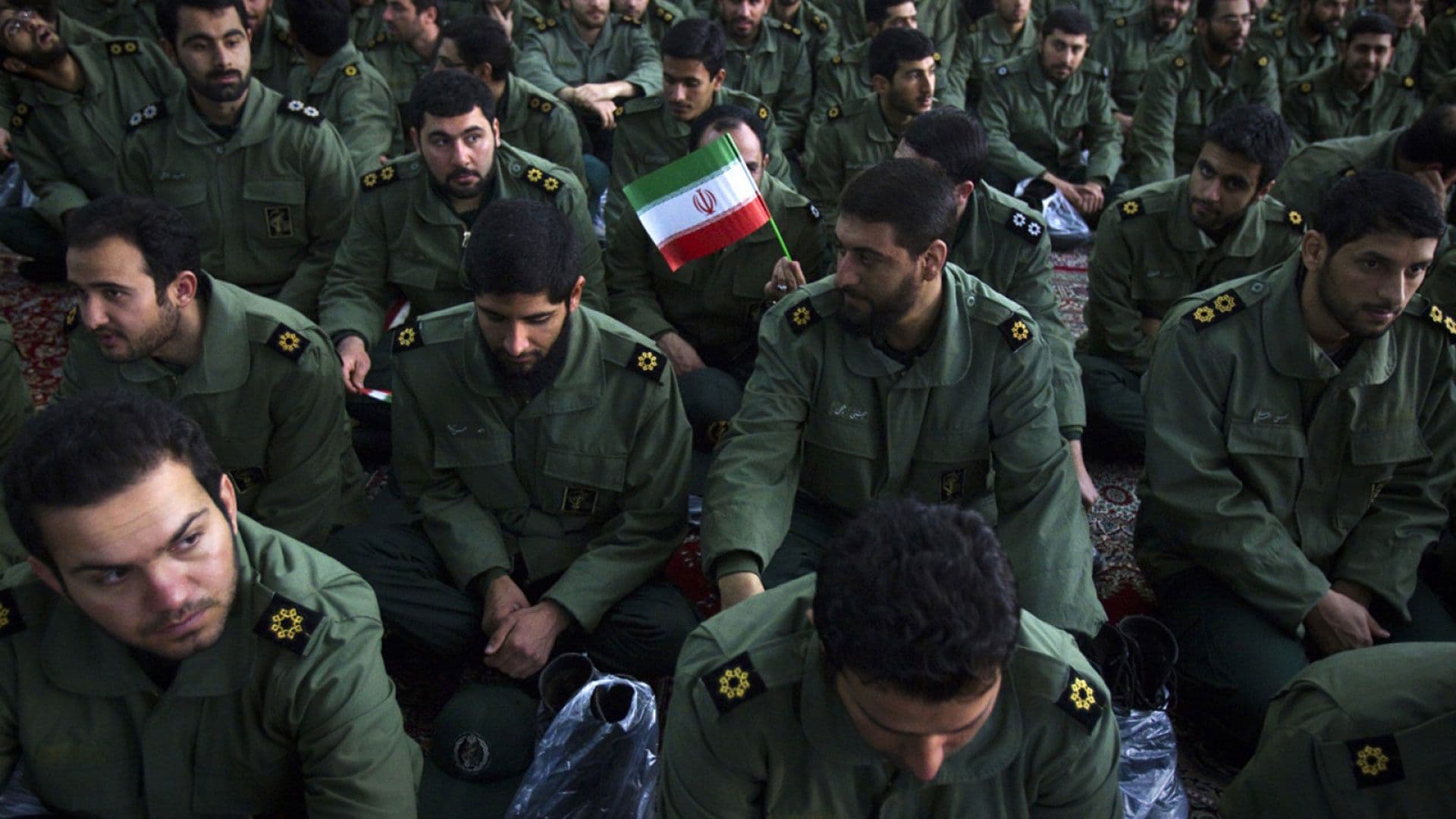 Iran unfolded tanks already their Special Forces of the Guardians of the Revolution in the kurdish regions the country, the scene of recent clashes with armed opposition factions, the commander of the Guardians’ ground army said on Friday.

“At this moment, armored units and special forces of the ground army of the Revolutionary Guards are leaving for the western and northwestern borders of the country,” said the general. Mohamad Pakpurquoted by the local agency tasnim.

“This movement of the ground forces seeks to reinforce the units located on the border and prevent the infiltration of terrorist groups group affiliates separatists operating in the northern region of Iraq”, he explained.

On Tuesday, General Pakpur had “advised” the inhabitants near the “areas adjacent to the bases of the terrorist groups” to “evacuate” them so as not to “be injured in operations of the Guardians”, the ideological army of the Islamic Republic.

Since Sunday, the Revolutionary Guards have attacked with missiles Y kamikaze drones on two occasions to the bases of various armed groups of the iranian kurdish oppositionestablished for decades in the Iraqi Kurdistan.

The iranian regime He has denounced attacks against his territory, perpetrated, according to him, by groups infiltrated from Iraq.

The authorities mainly accuse these groups of encouraging the demonstrations that are taking place in Iran since the death, on September 16, of the young Iranian Kurdish Mahsa Amini, who had been detained by the morality police.

On Thursday, Tehran justified, in a letter addressed to the UN Security Council, its bombardments in Iraqi Kurdistan and stated that it had “no other choice” to protect itself from “terrorist groups”.

However, Iran affirmed this Friday that it does not recognize the independent mission approved this Thursday by the UN to investigate violations of fundamental freedoms in the protests unleashed after the death in September of the young Mahsa Amini.

“The Islamic Republic of Iran considers it unnecessary and a violation of national sovereignty the formation of any mechanism to examine the events of the last two months in Iran and does not recognize the mission established for it,” said the Iranian Foreign Ministry.

The UN Human Rights Council approved this Thursday the creation of an independent investigative mission that will have the objective of “collecting and analyzing evidence” of human rights violations in the repression that has already caused more than 300 dead -among them 40 children- and about 15,000 detainees.

The resolution that includes this new investigative mechanism was approved with 25 votes in favor, 16 abstentions and six againstamong the latter that of Chinawhich previously unsuccessfully tried to have the text referring to the creation of the investigative mission removed from the resolution.

Iran condemned and rejected the resolution “imposed by some Western countries on the UN Human Rights Council” and defended his actions in the face of the mobilizations calling for the end of the Islamic Republic.