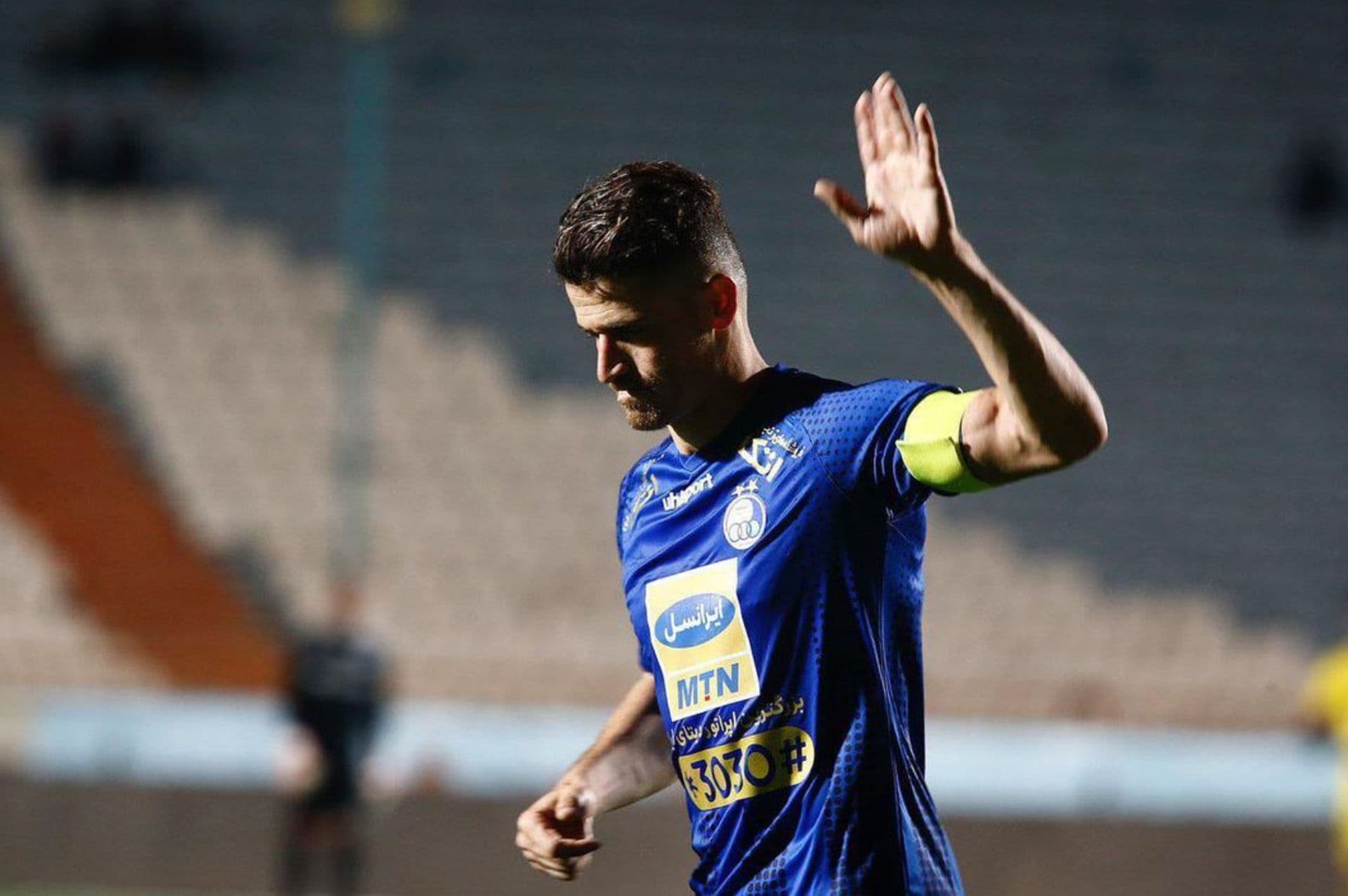 The player was detained after a training session with his club, Foolad Khuzestan, accused of having “tarnished the reputation of the national team and spreading anti-state propaganda,” according to the agency.

His Twitter account has been inactive for two years, while on Instagram he has made no recent posts. However, she has not hidden her support for the massive demonstrations that are shaking her country.

The Iranian team that participates in the World Cup in Qatar, made a gesture of support for the protests on Monday in its debut in the tournament, by keeping silent during the anthem before the start of the game. 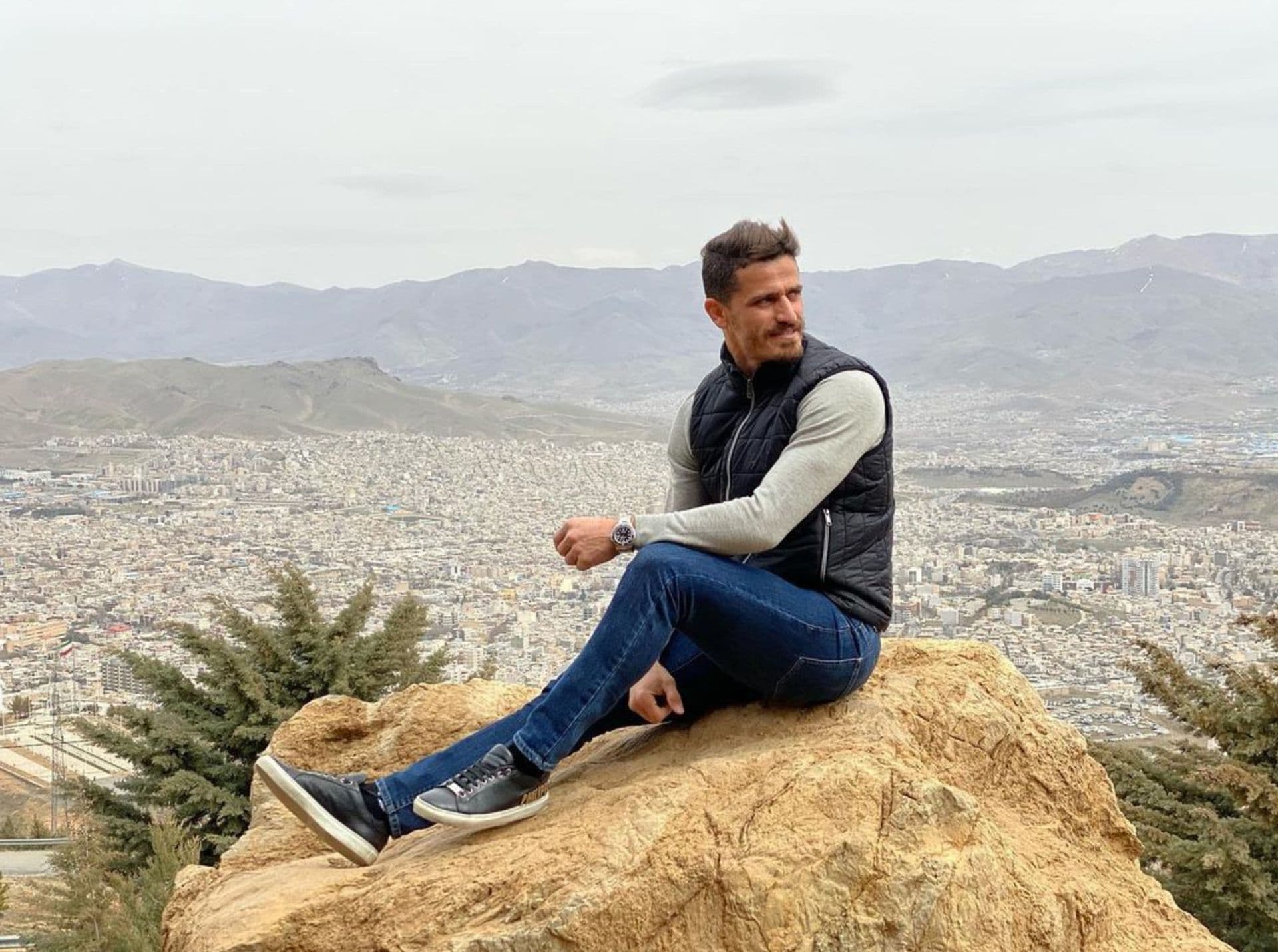 For two months, the repression of protests in Iran, which arose after the demands of women after the death of Mahsa Amini, has left at least 416 dead, 51 of them children, according to the NGO Iran Human Rights (IHR), with headquarters in Norway.

According to the UN special rapporteur for Iran, more than 15,000 people were detained. Iranian justice has already sentenced six people to death in connection with the demonstrations.

The violent repression against the demonstrations that shake Iran “must stop,” the UN and several Western diplomats urged on Thursday before the UN Human Rights Council, which has to decide whether to open an international investigation into the abuses of which it is accused. to Tehran.

“The Iranian people demand one very simple thing, one thing that most of us consider obvious: the possibility to speak and to be heard,” declared the US ambassador, Michèle Taylor, along with members of her delegation who showed images and names of the victims.

In the Iranian capital, barely 200 people gathered on Monday in front of a giant screen next to the National Library to follow the game, including the young Farzid (21 years old). “I have always supported the national team, but not this time, because the players have not supported the people. I am not upset this time by the defeat of the national team”.