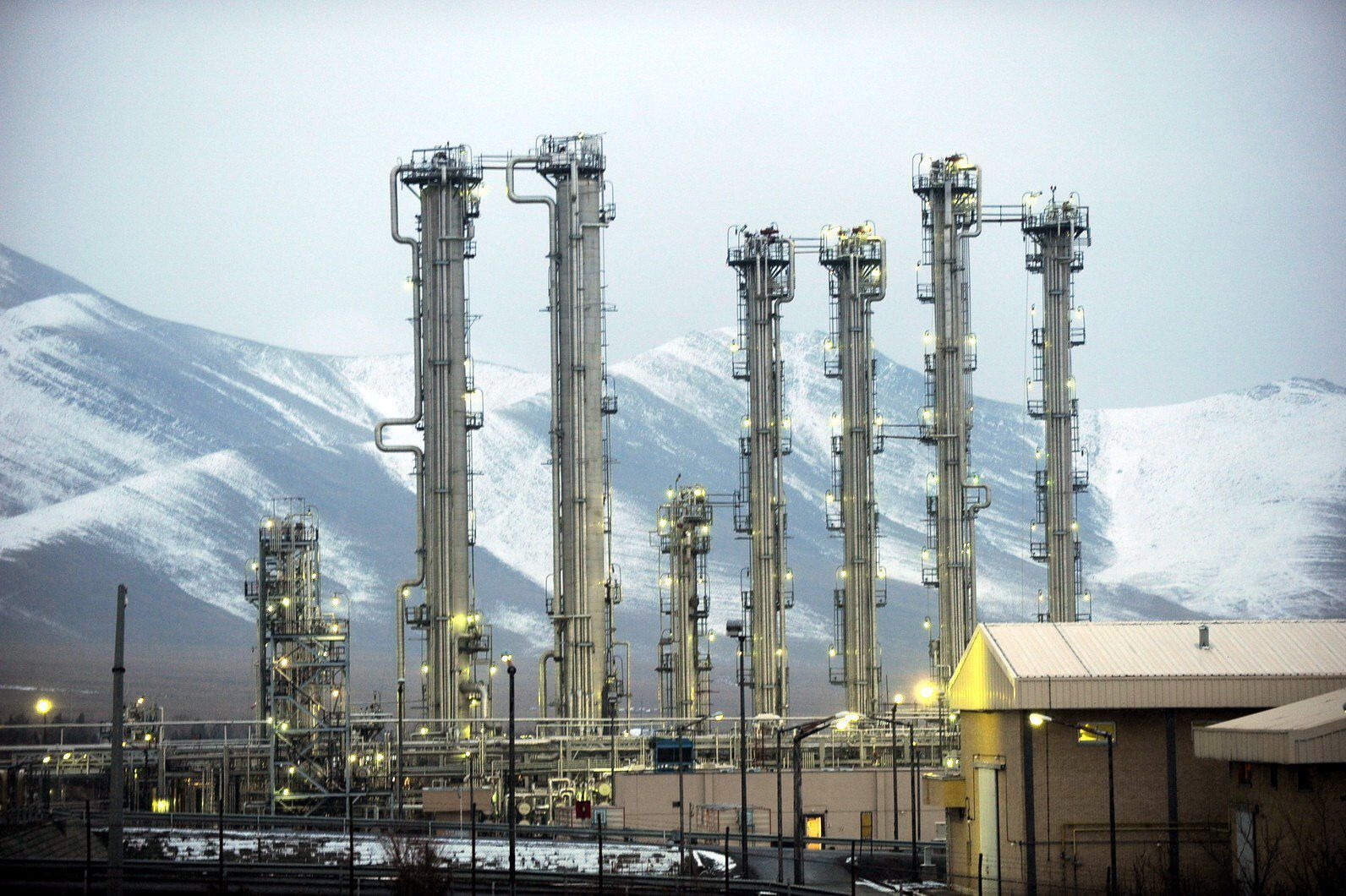 A few days before the planned restart of the negotiations to reestablish the great nuclear agreement of 2015, The International Atomic Energy Agency (IAEA) denounced today that the Iranian regime is increasingly enriching uranium to levels close to what is necessary to manufacture atomic weapons, while blocking international inspections.

The IAEA issued this warning in a report issued Wednesday in Vienna, highlighting its persistent and growing inability to verify the Iranian nuclear program.

Iran already accumulates 17.7 kilos of uranium enriched up to 60%, much closer to the 90% needed to develop a nuclear weapon than the 3.67% that the JCPOA atomic pact imposed as a ceiling, signed in 2015 with six great powers.

Those 17.7 kilos they represent an increase of 77% compared to what was registered in the last IAEA report, published in September.

The Islamic Republic thus accumulates a total of 2,489.7 kilos of uranium enriched at different purities (2%, 5%, 20% and 60%), well above the 300 kilos allowed in the JCPOA (in its acronym in English) signed with USA, Russia, China, France, UK and Germany.

A year after the United States abandoned the pact in May 2018, Iran began to breach the document’s commitments, including, as of last February, strong restrictions on IAEA inspections and other transparency measures.

The new president of the United States, Joe Biden, wants to return to the agreement and his negotiators are indirectly involved in talks with the Iran regime, suspended last June.

Talks should resume next November 29 in Vienna, after the new Iranian government, of ultraconservative President Ebrahim Raisi, was installed in Tehran.

The objective is for both parties to comply with the agreement again, that is, the United States lifting its sanctions on Tehran and Iran complying with the limitations., always with the aim that it cannot be done with atomic weapons.

The agreement must be able to be verified at all times by the IAEA, which is increasingly difficult, the inspectors say.

Verification and monitoring “have been seriously undermined by the Iranian decision to halt the implementation of its nuclear obligations in the JCPOA., including the Additional Protocol (visits without prior notice from inspectors) ”, the IAEA states in the report.

The IAEA director general, Argentine Rafael Grossi, plans to travel to Tehran next Monday, invited by the new Iranian president, Ebrahim Raisí, who came to power last August, indicates the document sent today to the member states of the organization.

As confirmed today by a spokesperson for the Atomic Energy Agency of Iran (AEAI), Grossi to meet with Foreign Minister Hosein Amir Abdolahian.

Grossi arrived in February at a “temporary agreement“With Iran to ensure continuous surveillance of the Islamic Republic’s nuclear program by recording certain activities.

“However, the repeated extension of that agreement, which has been in force for nine months, is becoming a growing challenge for the agency’s ability to restore (in the future) a continuity of that knowledge.”, Warns the IAEA.

The UN body denounces that, contrary to what was agreed last September, Tehran is vetoing the installation of surveillance cameras in a workshop where compounds are produced for gas centrifuges (to enrich uranium).

Assures that the Persian regime has “unilaterally interpreted the agreement to exclude a posteriori” the installation of IAEA surveillance equipment.

Tehran alleges that the inspectors’ cameras could have been used to carry out an alleged attack on that facility, which Grossi “categorically rejects.”

On June 23, the Karaj facility, northwest of Tehran, took place, a fire for which Iran blames Israel.

On the other hand, the IAEA today issued a parallel report on the investigations into the discovery of fissile traces in several facilities not declared as nuclear so far by Iran, which could constitute a violation of the nuclear safeguards (controls) agreement.

In fact, inspectors still don’t know where this radioactive material is now.

“The CEO is increasingly concerned that even after two years the safeguards issue at Iran’s four undeclared facilities remains unresolved,” the report said.

Iran’s inability to clarify these issues “seriously affects the agency’s ability to offer guarantees on the exclusively peaceful nature of the Iranian nuclear program.”, concludes the report.

In addition, the IAEA criticizes that security personnel at Iran’s nuclear facilities are applying “Excessive physical inspections” of your inspectors.

Because, Grossi urges the Islamic Republic to apply security procedures “in accordance with internationally accepted practices”.