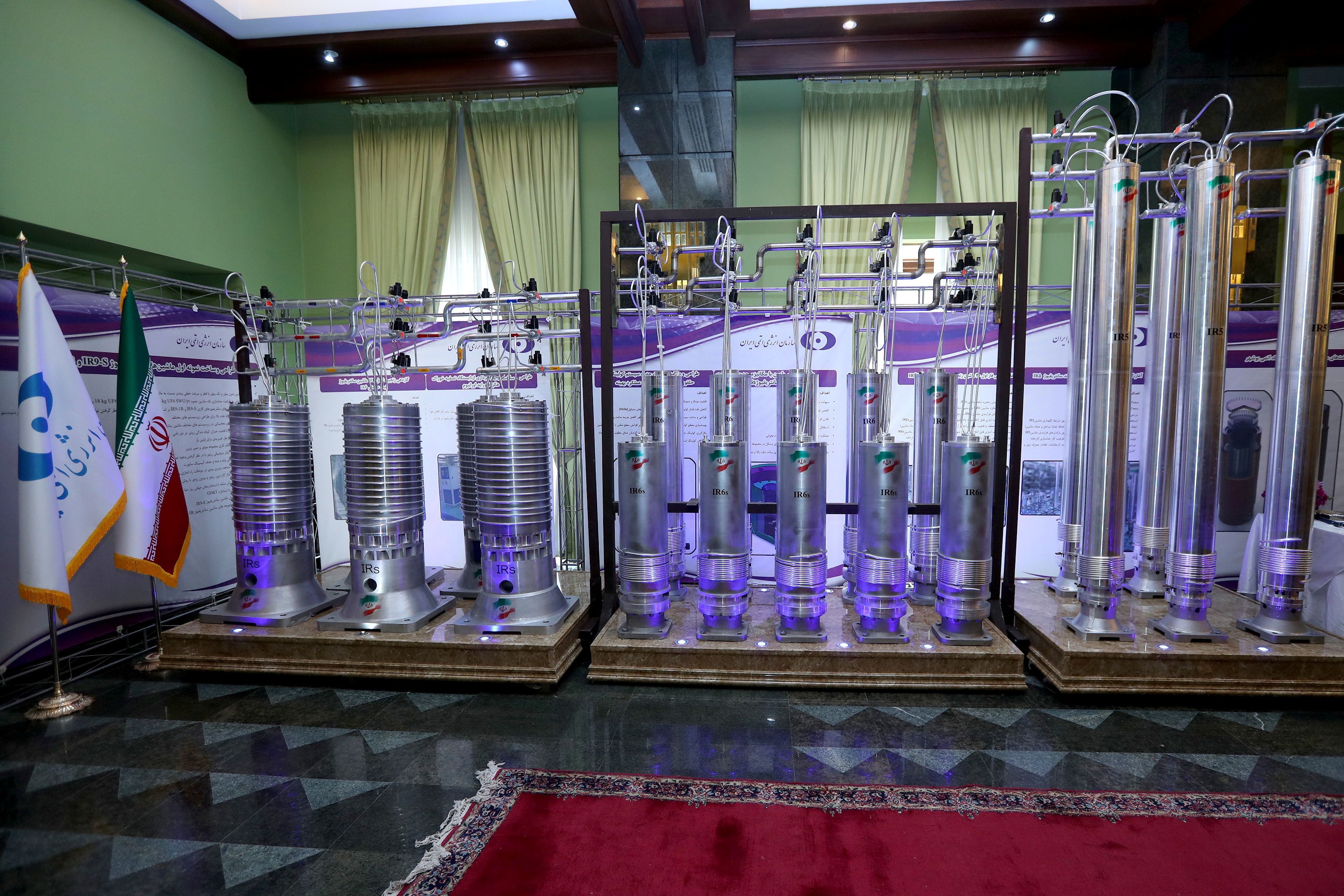 The Iran regime has resumed production of equipment for advanced centrifuges in a facility that the UN nuclear authorities have not reviewed or had access to for months, a situation that tense the stage in the face of dialogues about the atomic program.

According to diplomatic sources accessed by the Wall street journal, work was resumed at the end of August on a limited scale at an assembly plant in Karaj. Since then, production has been sped up to produce special rotors and bellows for the most advanced centrifuges.

A diplomatic source added that the pieces produced are enough to at least 170 centrifuges, the devices that are used to enrich uranium, which if it reaches a high level of purity can be used for nuclear weapons.

Activity in Karaj had come to a standstill in June following a sabotage attack that the regime blamed on Israel.

These revelations raise concerns about the lack of transparency of the Persian nuclear program, in the face of negotiations between Tehran and the other parties (Germany, China, France, the United Kingdom and Russia) to save the Iranian nuclear agreement reached in 2015, suspended since Ebrahim Raisi’s election in June and scheduled to resume on November 29. The goal of these talks is to drastically limit the program in exchange for a reduction in economic sanctions.

Days ago, Rafael Grossi, director general of the UN nuclear agency (IAEA), criticized the lack of dialogue with the Iranian regime, with whose official representatives he has not yet spoken since the new president came to power. “I have not had any contact with the (Iranian) government apart from their technical experts. It’s amazing, ”said the Argentine at a press conference in Vienna.

In any case, the head of the IAEA expressed his hope to travel soon to Tehran, possibly before the next meeting of the Board of Governors of the organization, which is held in the last week of November in Vienna.

In June, when it suspended negotiations, Iran also restricted the inspection capacity of IAEA experts at Persian nuclear facilities. Precisely, on the Karaj plant, in October Tehran assured that it was not necessary to install new surveillance cameras. In Grossi’s opinion, this situation was a “serious problem”.

In order not to lose the information recorded by the IAEA teams in Iran, Grossi was in Tehran at the end of August, where he negotiated a temporary agreement with the head of the Iranian nuclear program, Mohammad Eslami, with whom he met a few weeks later in Vienna. “Pending issues are not yet resolved. That doesn’t mean we won’t keep talking about it. They are related to the reinstatement of our inspections”Grossi said.