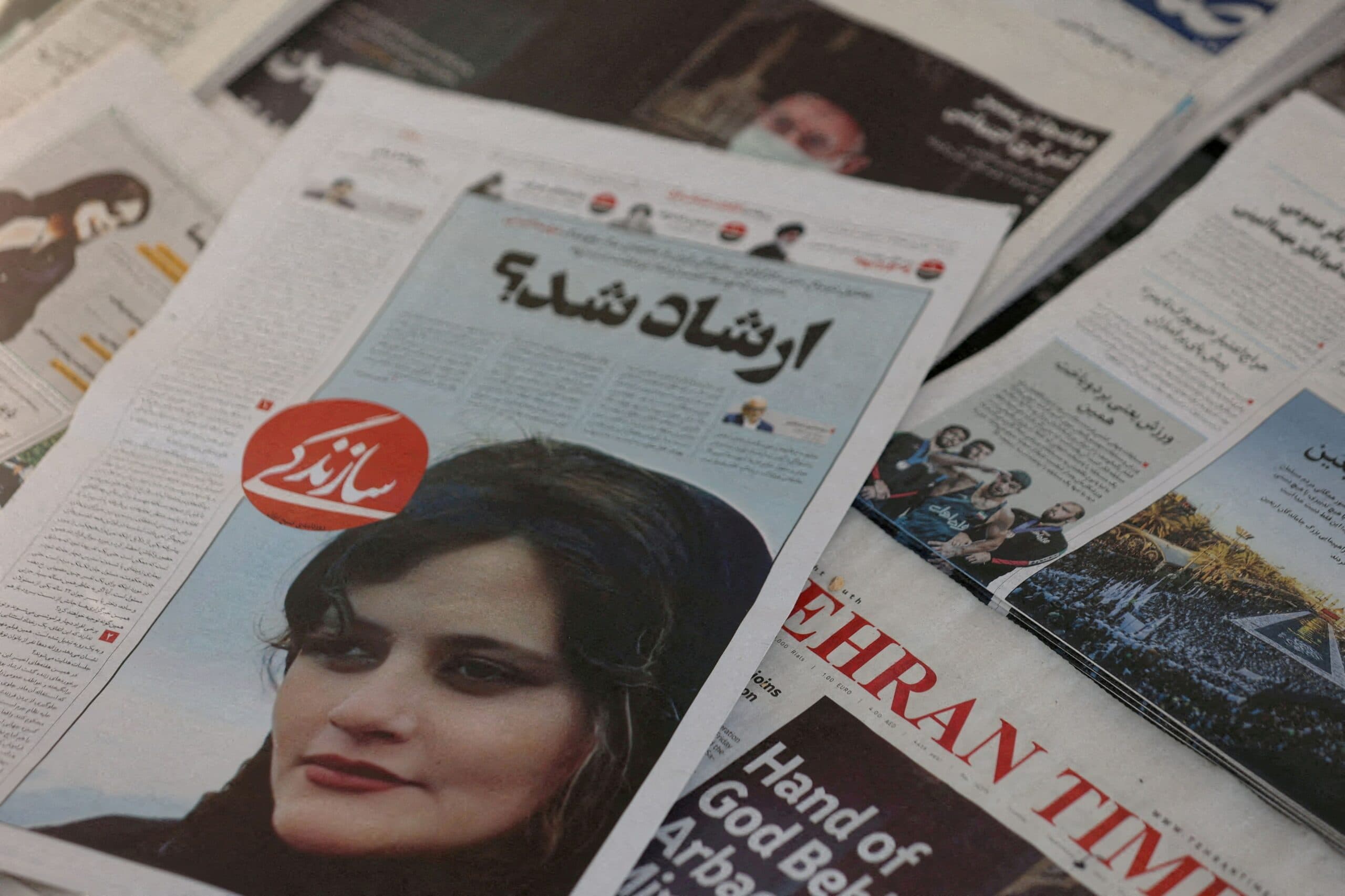 the economic journal Jahan-e Sanat it was closed by post with accusations against security forces in Irana country shaken by protests over the death of young Mahsa Amini, the information agency of the judicial authority announced on Tuesday.

Amini, a young Iranian woman of Kurdish origin, died on September 16, three days after she was arrested by morality police for violating Iran‘s strict dress code for women.

“The newspaper Jahan-e Sanat (“The World of Industry”) was closed on Monday due to the violation of the resolutions of the Supreme National Security Council”, said Mizan Online, citing a statement from the Ministry of Culture.

The closure of the newspaper is due to “an article published on Saturday by the newspaper that contained accusations against the police and security forces”, indicated the source.

At the end of October, the reformist daily Sazandegi He reported that “more than 20 journalists were still detained”. Other journalists have been summoned by the authorities, the newspaper added.

The regime imposed strong restrictions on the internet on Monday, with the mobile network not working in various parts of the country and fixed connections very slow, in an apparent attempt to control the protests.

“Network traffic data shows a severe interruption of internet service in Iran, with mobile internet cut off for many users,” said NetBlocks, a platform that monitors user connectivity and online censorship.

To this is added a strong slowdown of fixed internetwhich works with a extreme slowness.

Internet cuts are not new since they began to be applied from the beginning of the protests, but in recent weeks the connection had improved, although the Internet applications Whatsapp, Instagram and Twitter were still blocked.

The demonstrators, especially young people and women, initially asked for more freedoms, but now they are demanding the end of the Islamic Republic.

The protests intensified last week, following a call by activists to commemorate the 2019 mobilizations, in which 300 people were killed, according to Amnesty International.

At least 15 people have died in the clashes last week, according to data from Iran, which NGOs put at more than 30.