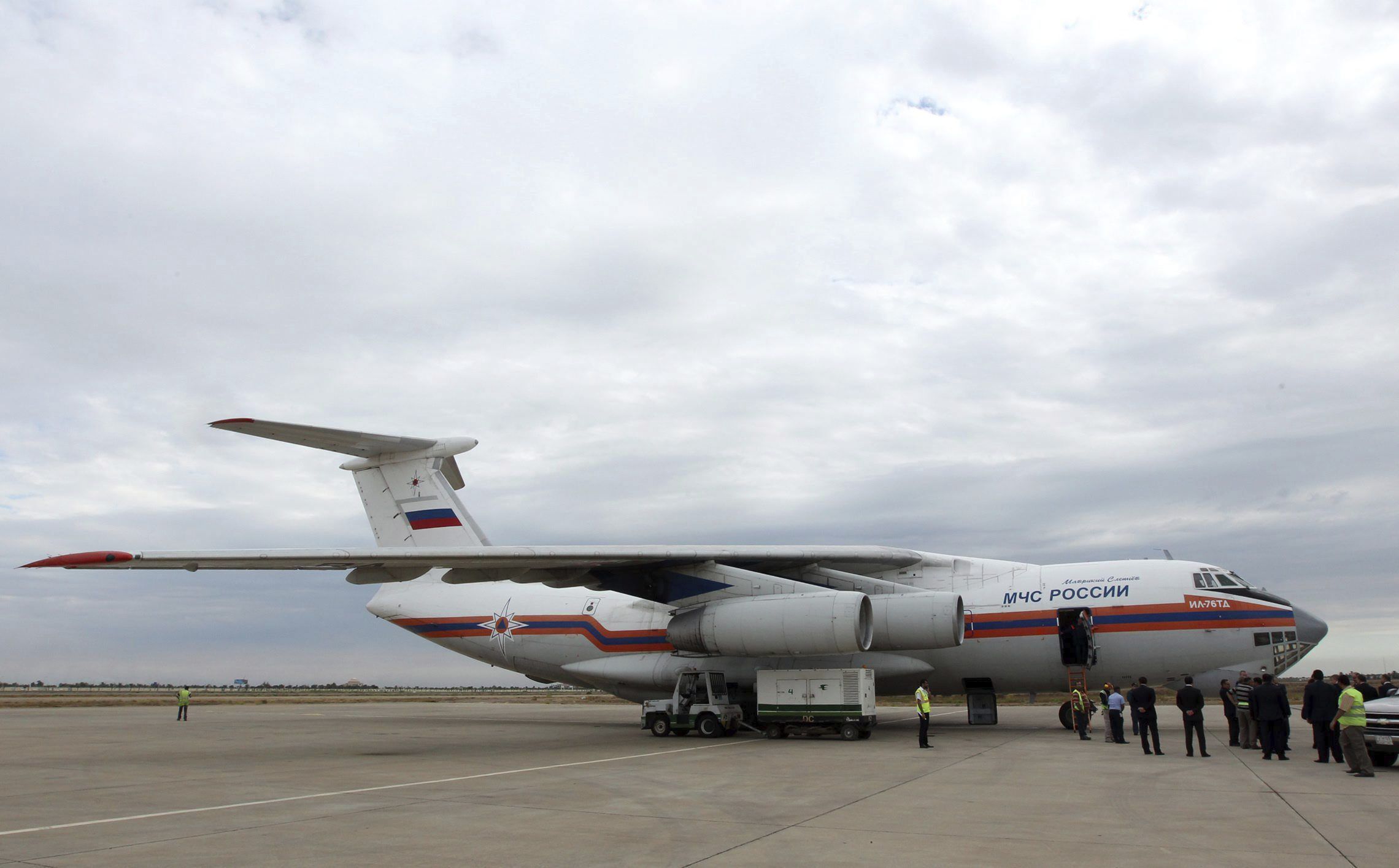 The Government of Iraq will begin this Thursday flights to repatriate migrants who are on the border between Belarus and Poland, before adding that these returns will be “voluntary”, in the middle of the migratory crisis in the area.

“Iraq will carry out the first flight on Thursday for those who want to return voluntarily,” Iraqi Foreign Ministry spokesman Ahmed al Sahaf said on Monday, warning against “networks exploiting Iraqis there,” according to the agency. Iraqi INA news.

Thus, he explained that the authorities have registered a total of 571 Iraqis who are in camps in the border area, although he added that “it is not possible to count everyone because the border extends 680 kilometers and there are some who are reluctant to return.”

Al Sahaf stressed that Baghdad has maintained “contacts” with countries of the European Union (EU) to “discuss the crisis” and confirmed that the work of the Belarusian consul in the country was suspended on Friday for the alleged issuance of “false” visas for facilitate travel to the European country.

In this sense, he stressed that among the decisions adopted as a result are the suspension of direct flights to Minsk, although he stressed that there are other people who travel to the country “from outside Iraq, including corridors such as Turkey, Qatar, United Arab Emirates (UAE) and Egypt ”.

“The Government has no authority to prevent travel abroad”, He recalled, although he stressed that the authorities “have adopted a package of measures in line with the events on migration and there are extensive political and diplomatic movements.”

Al Sahaf himself assured Tuesday through a message on his account on the social network Twitter that, “for the moment”, 170 people have registered. The Iraqi authorities have also issued 55 transit passports to facilitate these procedures.

The Iraqi Embassy in Russia last week offered to charter a plane with Iraqi citizens who are in Belarus who “wish to return” to their country of origin, after which it asked those who wish to be part of the “evacuation” flight to register. .

The increase in tensions has been framed in a crossing of accusations between the EU and Belarus while migrants continue to arrive at the community borders, mostly from Syria and Iraq, in what Brussels has described as a “hybrid war” in which Minsk would be chartering planes from these countries to take migrants to the borders of Lithuania, Latvia and Poland.

Belarus reported on Wednesday that the president Alexander Lukashenko and German Chancellor Angela Merkel agreed to start negotiations at the European level to resolve the current migration crisis at the borders of the European Union (EU) with Belarus.

The Belarusian leader and Merkel “agreed that the whole problem will rise to the level of Belarus and the EU “said the state news agency Belta, citing Lukashenko’s press service, adding that the officials “from both parties will immediately begin negotiations.”

“It is in this context that the refugee desire to go to Germany”, Adds the statement. Merkel and Lukashenko spoke by phone on Wednesday, the second time in three days.

“The parties have reached some understanding of how to act and move forward to solve existing problems“Added President Lukashenko’s press service, which would include the EU and Minsk appointing officials for the negotiations.

According to the same sources, Lukashenko was informed in the call by Merkel of the request of the president of the European Commission (EC), Ursula von der Leyen, that “international organizations must participate in this process dealing with refugees and migrants ”.

New clashes between Polish police and migrants who want to enter the country from Belarus: there are nine officers injured