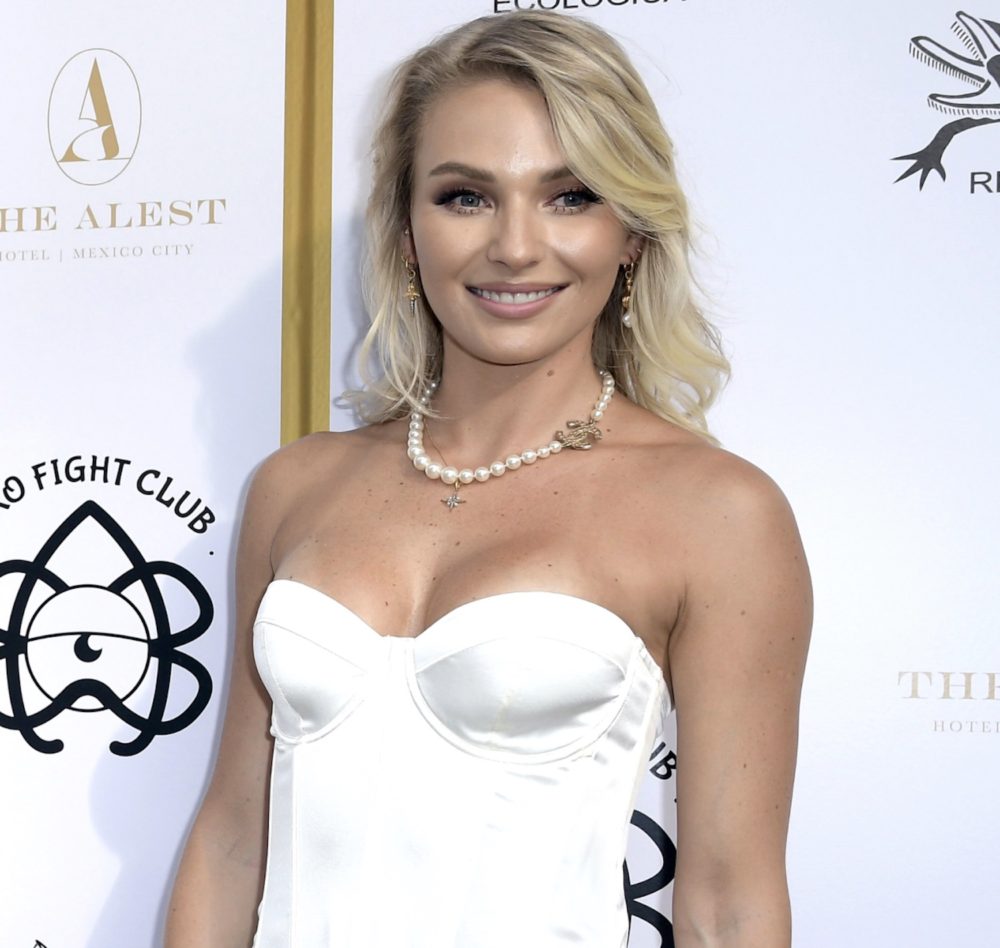 An alleged deterioration in their relationship would have led the couple to decide to go their separate ways.

For a few months now, the courtship of Gabriel Soto and Irina Baeva has given a lot to talk about, since on multiple occasions it has been rumored that both are going through a couple crisis, for which it is speculated that both have ended the relationship that They built for years.

These rumors have been revived after the statements of multiple celebrities and the suspicious attitudes that the couple has had when they were distanced on social networks. But, despite everything, the couple affirms that they are still more in love than ever.

In her most recent interview with the media, the Russian felt uncomfortable when the press asked how her love relationship is going. That is why now an action has put everyone in spite of the fact that the love between the two has ended

As a result of the intense rumors, the entertainment journalist Alex Kaffie has revealed that for two months the couple would no longer be in a relationship and that the gestures on social networks where they apparently profess love is part of a facade to avoid the harassment by the press, in addition to the fact that it would be an express request from Televisa, since Soto stars in My Way Is Loving You, a telenovela that is already being recorded.