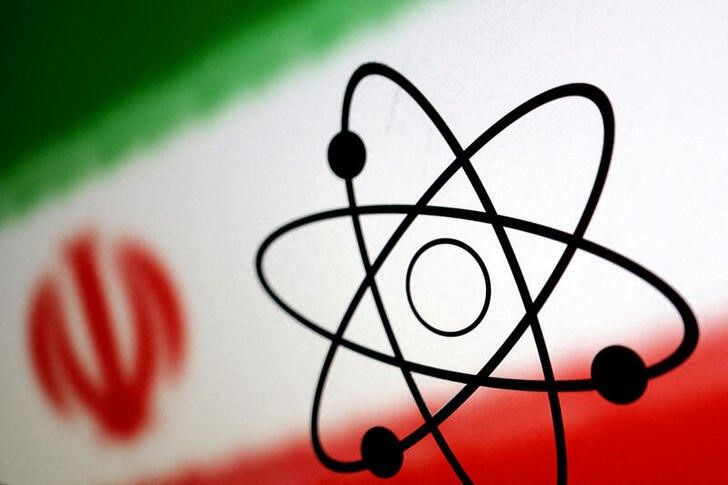 The head of the Israeli intelligence agency, David Barneywarned this Monday during his first speech at the head of the Mossad that the Iranian regime “will not have immunity” against espionage operations, even if the new Iranian nuclear agreement promoted by several powers is reached but that Israel seeks to block.

“Iran has sought to build a nuclear weapon that would endanger Israel’s existence, and the deal will easily help them achieve this goal under international legitimacy,” Barnea told a lecture at Reichman University, in his first public speech since he became president. He became head of the Mossad in June.

“We will not take part in this charade. The Iranian regime will have no immunity.”warned according to the local press, assuring that Iran’s attacks against Israel “will find a painful response against those responsible, on Iranian soil.”

For 16 months, Iran has been negotiating with Germany, France, the United Kingdom, Russia, China and, indirectly, the United States, the return to nuclear pact 2015, from which former US President Donald Trump withdrew in 2018.

His successor, Joe Biden, seeks to restore this agreement, which lifts economic sanctions against Iran in exchange for harsh restrictions on its nuclear program.

Iran on Monday accused Israel of “playing a destructive role in the negotiations” to restore the agreement, and called on the UN nuclear agency (IAEA) to act “free from pressure, including from Israel.”

On his side, Barnea assures that Iran has not ceased its “terrorist” campaign during the pact negotiations.

“Nuclear talks are by no means a holding factor. Terrorist activity is expanding both on American soil and in Europe,” he said, explaining that Mossad has recently thwarted “dozens of Iranian terror attacks against Israelis and Jews” in Cyprus, Turkey, Colombia and “many other places.”

Barnea, like the defense minister, beny gantz, was recently in the United States in the context of an Israeli diplomatic campaign to block the nascent deal. The Israeli Prime Minister, Yair Lapidis in Germany with the same goal.

Last month, mediators seemed close to reinstating the deal, but in recent days the chances have dwindled following Iran’s insistence that the UN investigation into Tehran’s undeclared uranium traces be closed and that it be guaranteed that Washington will not abandon the pact again.

Last Wednesday, the International Atomic Energy Agency (IAEA) I affirm that “cannot guarantee that the Iranian nuclear program is exclusively peaceful”, due to the lack of explanations about the detection of uranium in undeclared Iranian facilities.

In a report consulted by AFPdays before a meeting of IAEA governors, the UN body affirms that its director general, Raphael Grossiis “increasingly concerned” by the fact that “there has been no progress” in clarifying the past presence of nuclear material in three undeclared facilities.

Therefore, the report calls on the Islamic Republic “to respond to its legal obligations” as soon as possible.

A senior Israeli official told local media there will be no nuclear deal, at least before the US midterm elections in November.

Iran and Israel are engaged in a covert war that includes cyberattacks, alleged assassinations of Iranian nuclear scientists and ship sabotage, although neither country publicly acknowledges its actions.

This Monday, the Iranian Army announced a new “suicide drone” that can reach the Israeli cities of Tel Aviv and Haifa.