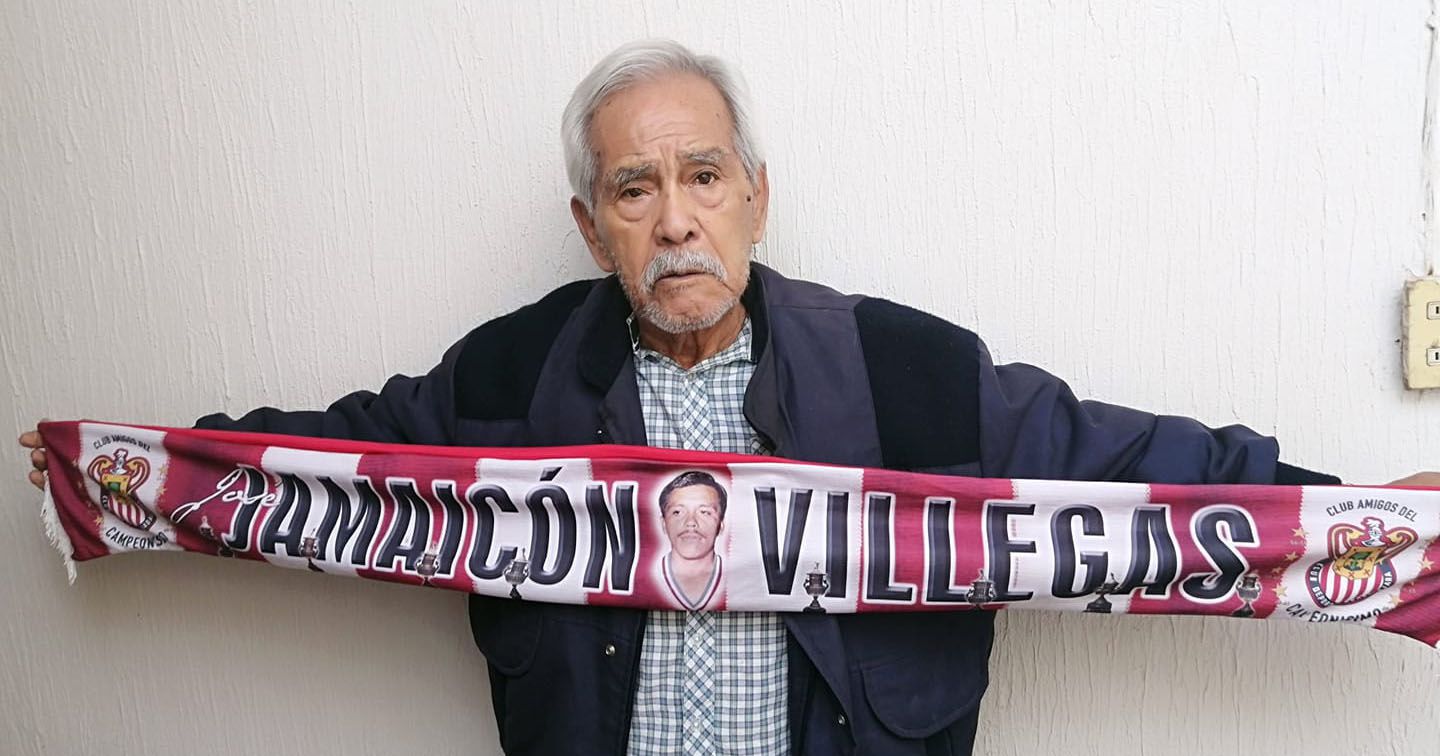 The attachment is a feature very present in most of the people raised in Mexico. This has manifested itself between people as well as by the place of origin and, when any of these elements is far away, it is almost impossible to avoid the feeling of nostalgia.

So it happened to Jose Villegas Tavares, a historical and reference Mexican defender who he lost all his qualities when he was away from his country and gave the name to the popular syndrome Jamaican Villegas.

Nickname Jamaican he accompanied Villegas Tavares almost from the beginning of his life. The feeling of nostalgia caused by the departure of his mother when he went to work caused him to cry. In that sense, his acquaintances used the famous word to name him and not use its synonym to refer that it was a squeaky boy. Despite this, his innate talent for football caught the attention of locals and strangers in his native Jalisco.

Growing up, tried his luck with the Imperio Club and La Piedad, but the zero economic retribution forced him to look for work to support himself. He found a place in a textile industry located in the capital of Jalisco, where he wove and carried the necessary supplies. However, up to that place The directors of the Club Deportivo Guadalajara attended to convince him to join their ranks as a professional in exchange for a salary of MXN 250 of the time. That is where his success story began.

His talent as a winger was undeniable. Thanks to its qualities, managed to stop historic forwards like Manuel Francisco dos Santos Garrincha, so it caught the attention of the national coaches. It was with the tricolor combo where experienced some of the most severe bouts of homesickness and gave rise to the syndrome Jamaican Villegas.

Before playing the World Cup Sweden 1958, The Mexican Soccer Federation organized a friendly tour of Canada and Portugal. When they were in Lisbon, the players were invited to a special dinner to promote group unity and collective spirit. Nevertheless, Nacho Trelles, who was in charge exercised the technical direction of the combined, He noted that the only one absent from the gala was José Villegas.

According to the journalist Carlos Calderón, the helmsman began to look for your player around the facilities of the complex where they were staying. Minutes later he found him wandering through one of the gardens. As he approached, he asked him if he would not attend dinner with the rest of the team, to which the man from Guadalajara replied: “How am I going to have dinner if they have a broken dinner prepared? What I want are my boats, some good sopes and not those crap that they are not even from Mexico ”.

The curious anecdote was not the only one in which Villegas exhibited his exacerbated attachment to Mexico when he was on tour with the national team. In fact, his peculiar demeanor transcended the pitch, where the resounding drop in their usual performance committed Mexico with a win against the England team.

The chapter happened during the preparation towards the World Cup in Chile 1962. On that occasion, confident in the enormous potential of Villegas at the rear, Trelles decided to give the team a rest. Total Carbajal in the arch. However, the inexperience of the second goalkeeper, the Tweety Mota, and the nostalgia of Jamaican, favored the English team to achieve a win of eight goals against zero.

Some time later, questioned by the downturn in his level of play, the footballer said that “He missed his mother, who had not had a birria for days and that life was not life if he was not in his land”. That is why when a Mexican abroad feels a lump in his throat when remembering his place of origin and his family, it is said that he suffers from the syndrome of the Jamaican Villegas.