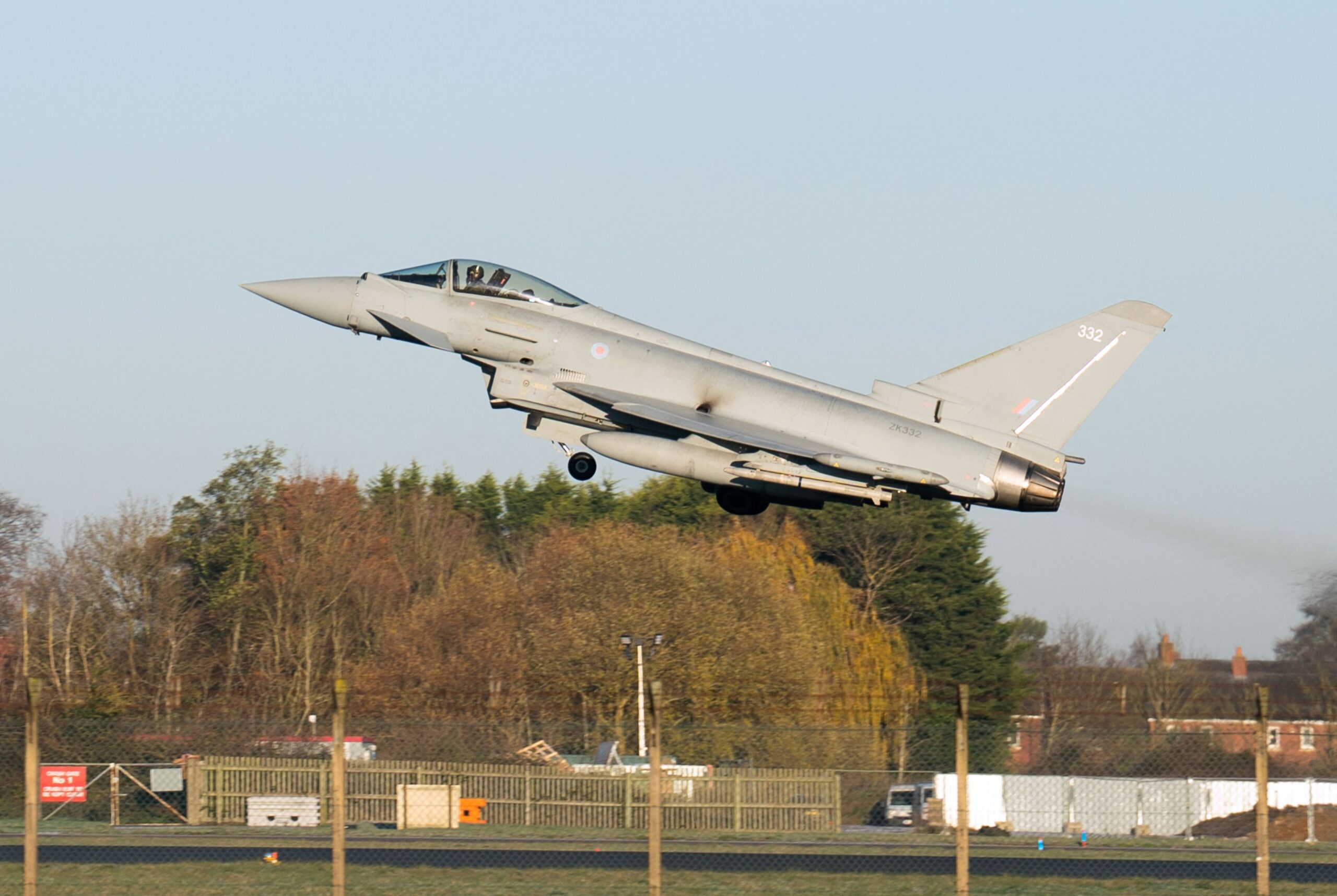 The Prime Ministers of UK and Japan will sign a new defense agreement that will allow the British troop deployment in the Asian archipelago, indicated Downing Street before a meeting in London.

The resolution establishes a legal base for the deployment of British and Japanese troops in their reciprocal territories for training and other operations.

the prime minister’s office Rishi Sunak He assured that it is “the most important defense agreement between the two countries in more than a century.”

“This Reciprocal Access Agreement It is of enormous importance to our two nations. Strengthens our commitment to the Indo-Pacific and underscores our joint efforts to boost the security economy,” he added.

“In this increasingly competitive world, it is more important than ever that democratic societies continue to stand shoulder to shoulder as we navigate the unprecedented global challenges of our time,” he said. Sunak.

The negotiations of the pact, which will be signed in the historic Tower of LondonThey started in 2021.

Japan signed a similar agreement with Australia a year ago. In addition, Japan recently revolutionized its defense and security policy in light of the growing Chinese pressure.

Euan Graham of the International Institute for Strategic Studiesdescribes the agreement as “a quite significant step forward for both countries in terms of their relationship of bilateral defense”.

British ships and planes can now visit Japan and vice versa, although it is “diplomatically complicated” because each time a authorization from the Ministry of Foreign Affairs.

The new pact will make it easier for either side to bring ships or army groups to the other country, he explained to the news agency. AFP.

Since the end of the WWIIJapan has a pacifist constitution that limits its military capacity to purely defensive actions.

However, last month the government approved a plan to increase the military spending up to 2% of GDP in 2027 (twice as usual) and warned that China was the “greatest strategic challenge” for your security.

The United Kingdom has also hardened its discourse towards Beijing and Sunak said in November that the Asian giant was a “systemic challenge” to British interests.

The signing will take place during a tour of the Japanese Prime Minister Fumio Kishida by their allies G7which will end on Friday with a meeting with US President Joe Biden.

For her part, the Italian Prime Minister Giorgia Meloni pleaded this Tuesday to strengthen his alliance with Japan in the joint defense of Europe and the Pacific region, facing threats such as the war in Ukraine and the North Korea nuclear program.

“North Korea’s nuclear and missile program continues to cause concern”, Meloni assured at a press conference after receiving his Japanese counterpart, Fumio Kishida, at the headquarters of the Italian Executive, Palazzo Chigi.

Italy and Japan They already consolidated last month their security alliance by announcing a coalition with the UK to develop a fighter plane of a new generation that should be operational in 2035.

The initiative, dubbed Global Air Combat Program (GCAP, for its acronym in English), involves the merger of the Japanese FX program, led by Mitsubishi Heavy Industries (MHI), and the British-Italian Tempest, in which the British aerospace BAE Systems and the Italian Leonardo participate.

Rome has been the first stop of Kishida on his official trip to Europe and North America, with which he seeks to strengthen ties with his allies in defense matters, just when Japan has just assumed the presidency of the G7 and with the challenges imposed by Russia, China and North Korea as a background.