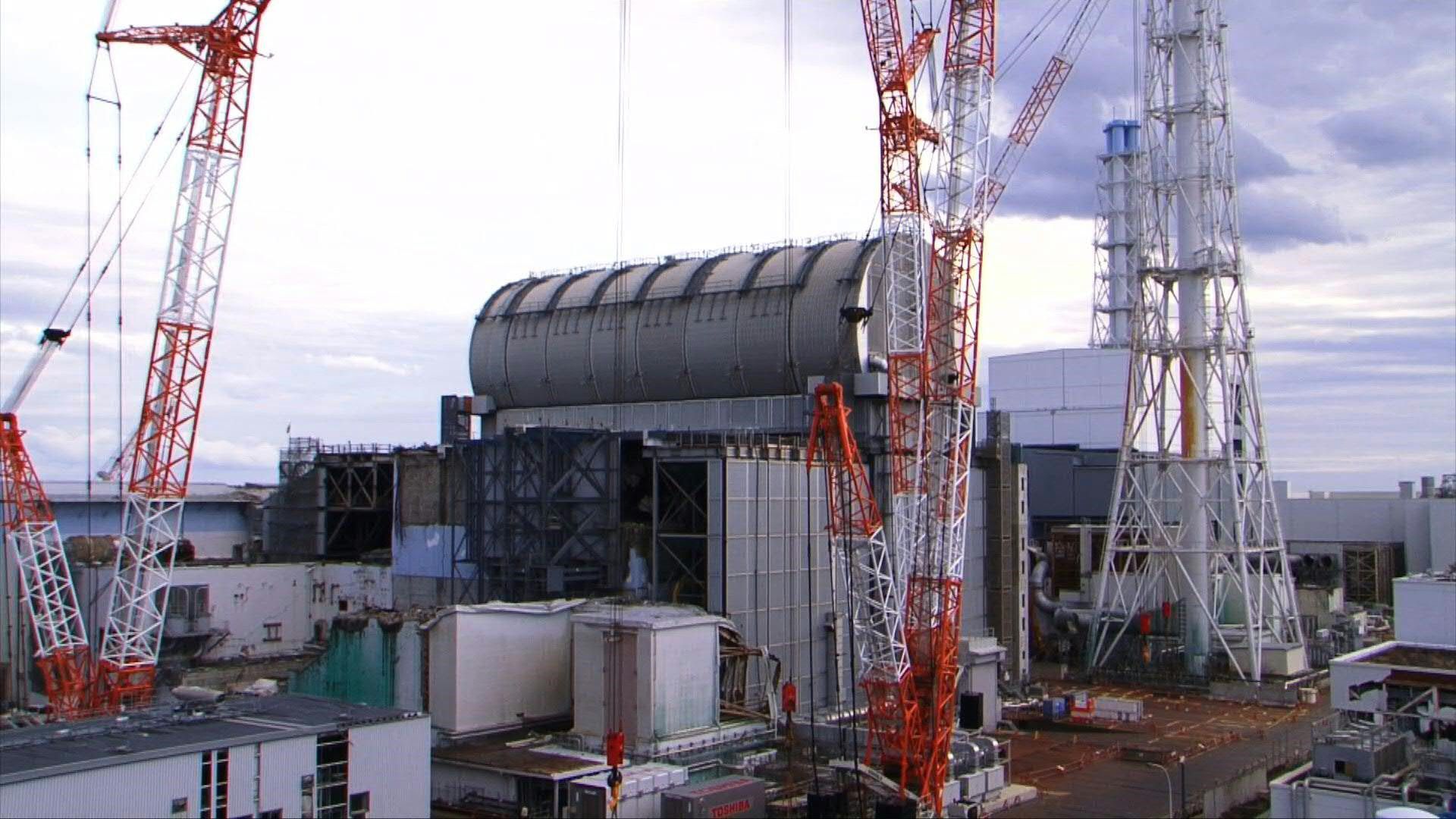 Japan plans to begin releasing into the sea this year more than a million tons of water treated of the rugged fukushima nuclear plantA government source reported this Friday.

The plan was backed by the International Atomic Energy Agency (IAEA), but the Japanese government will await “a comprehensive report” from the UN before expelling the water, the cabinet secretary told a group of journalists, Hirokazu Matsuno.

The plant cooling systems were overwhelmed in 2011 when a powerful submarine earthquake caused a tsunami what caused the worst nuclear accident since Chernobyl.

The site generated 100 cubic meters of contaminated water per day between April and November of last year, a combination of groundwater, seawater, and rainwater that mixed with the cooling water.

The liquid is filtered to eliminate radionuclides and transferred to storage tanks, which already accumulate more than 1.3 million cubic meters and space is running out.

“We expect the release to take place sometime between spring and summer, after the release facilities are completed and tested and the full IAEA report is published,” Matsuno said.

This measure extends the initial plan of the Tokyo Power Electric Company (Tepco), whose objective was to begin the work of expelling water in the spring of this year, after filtering it with the intention of diluting it in salt water and throwing it into the sea.

“We recognize that the Government has given a range from spring to summer after exhaustively considering various processes. We will continue to aim for the spring to complete the construction and create a system that can operate firmly”, explained the president of Tepco, Tomoaki Kobayakawa.

The Japanese authorities explained that there are “efforts to promote understanding” with local residents, as this decision drew criticism, especially among fishermen in the region for the possible impact on their economies.

Tomoaki considered that the local community needs “detailed and careful explanations” as they “face various concerns” due to “lack of understanding.”

Despite precautions, Fishermen in the region fear that the release of the water will tarnish the reputation of their productafter they have spent years restoring their credibility through rigorous testing.

The company that operates the plant ensures that the treated water complies with national parameters for radionuclide levelsexcept for one element, tritium, which experts say is only harmful to humans on a large scale.

The plan is to dilute the water to reduce tritium levels and release it into the sea over several decades through a kilometer-long underwater pipeline.

The IAEA assured that the release meets international standards and “will not cause any harm to the environment.”

Neighboring countries like China and South Koreaas well as Greenpeace and other organizations, criticized the plan.

The March 2011 disaster in northeast Japan left some 18,500 deador disappeared, mostly victims of the tsunami.

Despite the fact that the plant’s security system responded adequately after the earthquake, contrary to what happened in Chernobyl in 1986, waves some fifteen meters high hit the plant and caused flooding that led to three nuclear meltdowns and to the release of large amounts of radioactive contamination.