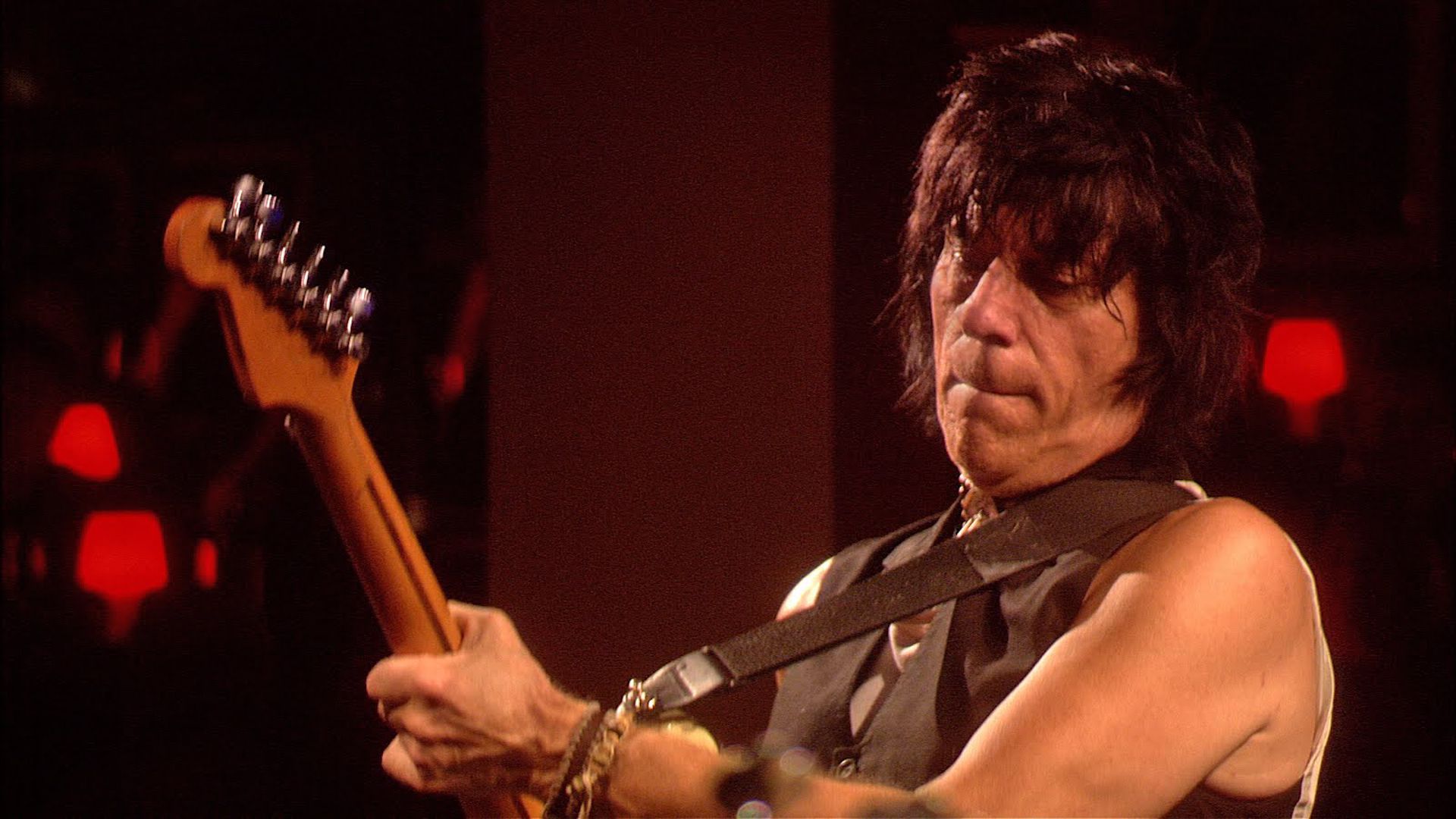 Jeff Beck, a guitar virtuoso who pushed the boundaries of blues, jazz and rock and roll, influencing generations of shredders and becoming known as the guitarist’s guitarist, has died. He was 78 years old.

Beck died Tuesday after “suddenly contracting a Bacterial meningitis”, according to their representatives in a statement released on Wednesday. It was not immediately known where she was.

“Jeff was such a nice person and such an iconic and great guitar player – there will never be another Jeff Beck,” Black Sabbath guitarist Tony Iommi wrote on Twitter.

Beck rose to fame as a member of the yardbirds and then embarked on a solo career combining hard rock, jazz, funky blues and even opera. He was known for his improvisation, his love of harmonics and the whammy bar of his favorite guitar, the Fender Stratocaster.

“Jeff Beck is the best guitar player on the planet,” Aerosmith lead guitarist Joe Perry told The New York Times in 2010. “He stands head, hand, and toe above everyone else, with the kind of talent that only comes along once every one or two generations.”

Beck was part of the pantheon of rock guitarists of the late ’60s that included Eric Clapton, Jimmy Page, and Jimi Hendrix. Beck won eight Grammy Awards and was inducted twice into the Rock and Roll Hall of Fame: once with the Yardbirds in 1992 and once solo in 2009. He was ranked fifth on the list of the “100 Greatest Guitarists of All Time.” from Rolling Stone magazine.

“I like the element of chaos in music. That feeling is the best there is, as long as there isn’t too much. It has to be in balance. I just saw Cirque du Soleil and it looked like complete organized chaos to me,” he told Guitar World in 2014. “If I could turn that into music, it’s not too far from what would be my ultimate goal, which is to delight people with chaos and beauty at the same time”.

Beck’s career milestones include teaming up with bassist Tim Bogert and drummer Carmine Appice to create the power trio that released “Beck, Bogert and Appice” in 1973, tours with Brian Wilson and Buddy Guy, and a tribute album. to the late guitarist Les Paul, “Rock ‘n’ Roll Party (Honoring Les Paul).”

Geoffrey Arnold Beck was born in Surrey, England, and attended Wimbledon Art College. His father was an accountant and his mother worked in a chocolate factory. As a child, he built his first instrument out of a cigar box, a picture frame for a mast, and the strings of a radio-controlled toy airplane.

He was part of several bands, including Nightshift and The Tridents, before joining the Yardbirds in 1965, replacing Clapton but only a year later giving way to Page. During his tenure, the band created the memorable singles “Heart Full of Soul”, “I’m a Man” and “Shapes of Things”.

Beck’s first hit single was the 1967 instrumental “Beck’s Bolero,” which featured future Led Zeppelin members Jimmy Page and John Paul Jones, and future Who drummer Keith Moon. The Jeff Beck Group – with Stewart singing – was later booked to play the 1969 Woodstock music festival, but their performance was cancelled. Beck later said that there was unrest in the band.

Beck was friends with Hendrix and they performed together. Before Hendrix, most rock guitarists concentrated on a similar style and technical vocabulary. Hendrix blew everything up.

“He came in and changed all the rules in one night,” Beck told Guitar World.

Beck teamed up with legendary producer George Martin – also known as “the fifth Beatle” – to help him create the jazz fusion classics “Blow by Blow” (1975) and “Wired” (1976). He teamed with Seal on the Hendrix tribute “Stone Free,” created a jazz-fusion group led by synth-player Jan Hammer, and honored rockabilly guitarist Cliff Gallup with the album “Crazy Legs.” In 2016 he published “Loud Hailer”.

Beck’s guitar work can be heard on the soundtracks of movies like “Stomp the Yard,” “Shallow Hal,” “Casino,” “Honeymoon in Vegas,” “Twins,” “Observe and Report” and “Little Big League”.

Beck’s career never reached Clapton’s commercial levels. A perfectionist, he preferred to make well-received instrumental records and would stay away from the spotlight for long periods, enjoying his time restoring vintage cars. He and Clapton had a strained relationship at first, but later became friends and toured together.

Why did you wait four decades to tour together?

“Because we were all trying to be big bananas,” Beck told Rolling Stone in 2010. “Except I didn’t have the luxury of hit songs that Eric has.”

Beck is survived by his wife, Sandra.

Despite international pressure, the UK will not return the Parthenon marbles to Greece