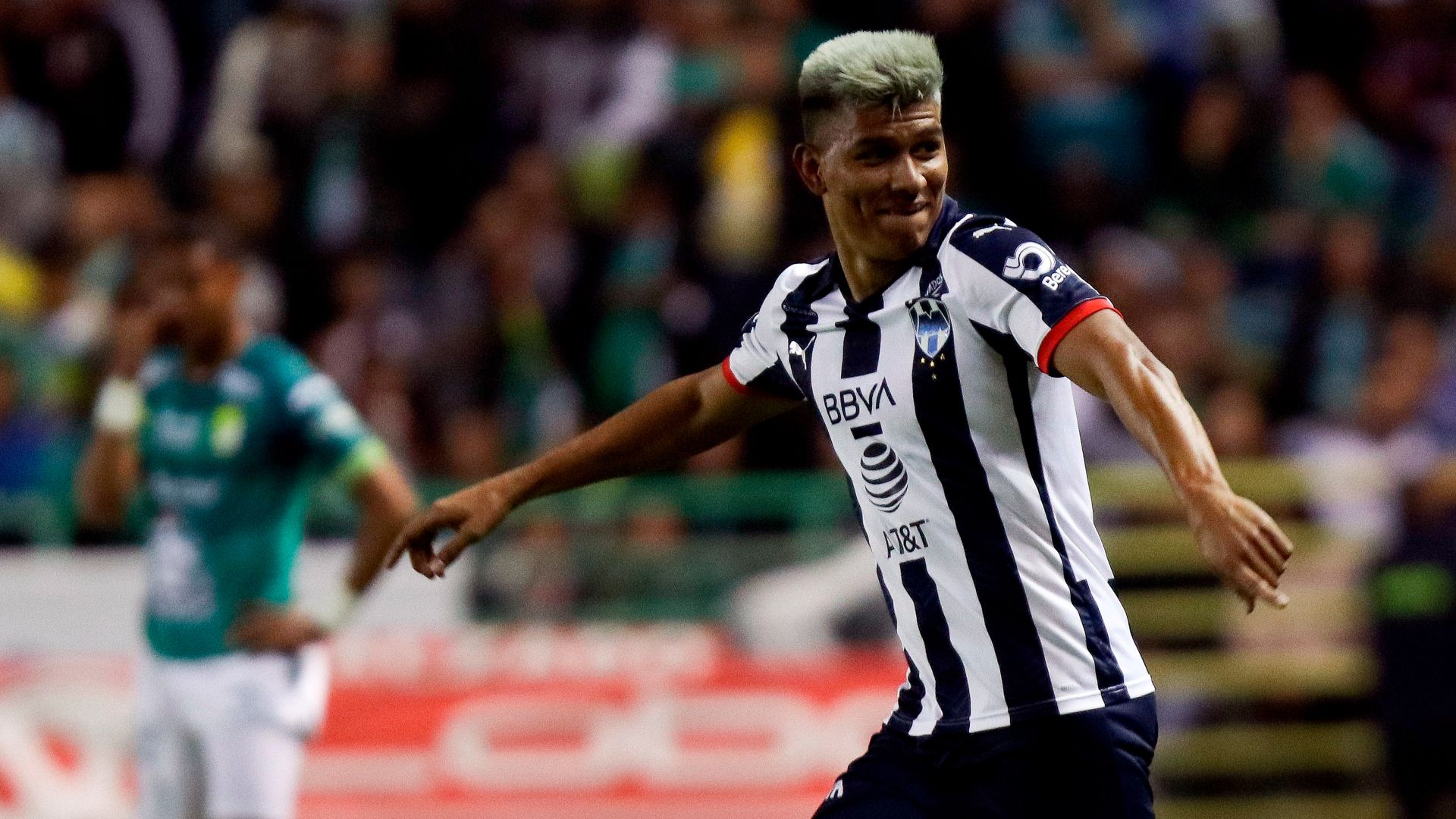 The bad time of the Mexican team seems not to affect the group of Aztec soccer players, who have backed strategist Gerardo Martino despite recent poor results. The national team accumulated two consecutive defeats on this qualifying date against the United States and Canada, so they descended until the third position of the final octagonal of the CONCACAF.

Jesus gallardo, one of the key elements in the process of Tata Martino at the head of Tricolor, spoke on his return to the city of Monterrey and stressed that all those selected are still on the South American coach’s boat.

For its part, Charly rodriguez, midfielder of the Gang and summoned Mexican, assured that the National Team he still has time to regain lost territory and improve to face the remainder of the tie in the search to obtain that long-awaited ticket for the Qatar 2022 World Cup.

“We have known since he (Gerardo Tata Martino) arrived knowing what the goal is and it is to be in the World Cup, let’s fight for itRight now if we think and see things well we are three points away, a difference that in these matches is not much, we have many home games in the next round, we face direct rivals and you have to get those points to get the pass “said the Monterrey midfielder.

Who is Marcelo Flores, the young promise of the Mexican National Team