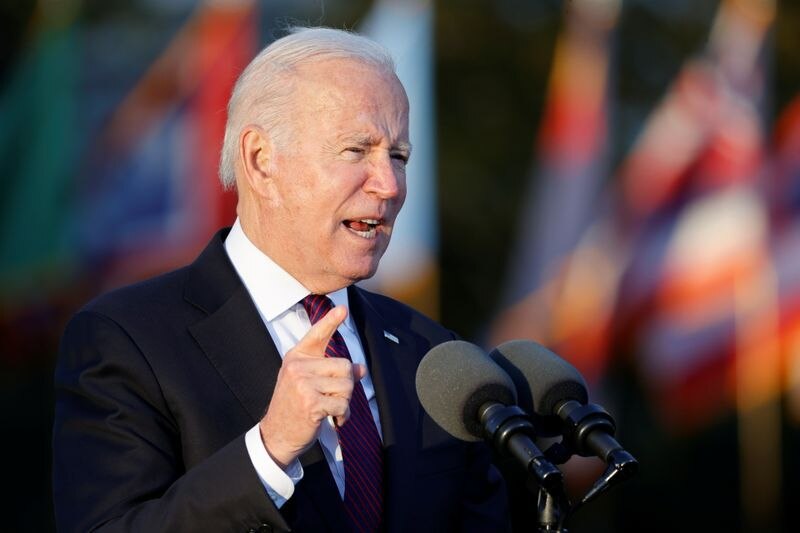 The president of United States, Joe Biden, on Wednesday asked a US regulatory body to Find out if gasoline prices are rising in your country due to “illegal conduct” by large oil and gas companies.

In a letter sent to the US Federal Trade Commission (FTC), to which he had access Efe, Biden claimed that there is “Growing evidence of hostile behavior toward consumers by oil and gas companies” In U.S.A.

“I do not accept that working Americans pay more for gasoline due to anti-competitive or potentially illegal conduct.“Said Biden in his letter to Lina khan, the president of the FTC, calling for an investigation.

The FTC is an independent agency that is not run by the White House, although Biden selected Khan as its president and the agency may choose to follow the president’s recommendations.

Biden wrote to Khan while Americans are feeling the effects of rising prices in various sectors, an issue that is also hurting him politically as his approval ratings continue to decline.

October inflation rose 6.2% compared to the previous year, and energy costs were a major factor. Gas prices increased by 49.6% since October 2020.

The president said in his letter that “Prices at the pump have continued to rise, even as refined fuel costs drop and industry profits rise.”

Alleged a “Big inexplicable gap between the price of unfinished gasoline and the average price at the pump” in relation to pre-pandemic differences.

It’s unclear what unfinished gas price Biden was referring to in his letter to the FTC, but wholesale gasoline prices on the US Gulf Coast, where much of the country’s refining takes place, they increased almost 62% this year.

A White House official told Bloomberg that the agency could decide to launch an investigation to collect data on how gas companies set prices, as well as data on actual prices.

Biden asked the commission to “Take a closer look at what’s happening with the oil and gas markets, and apply all the commission’s tools if you discover any wrongdoing.”