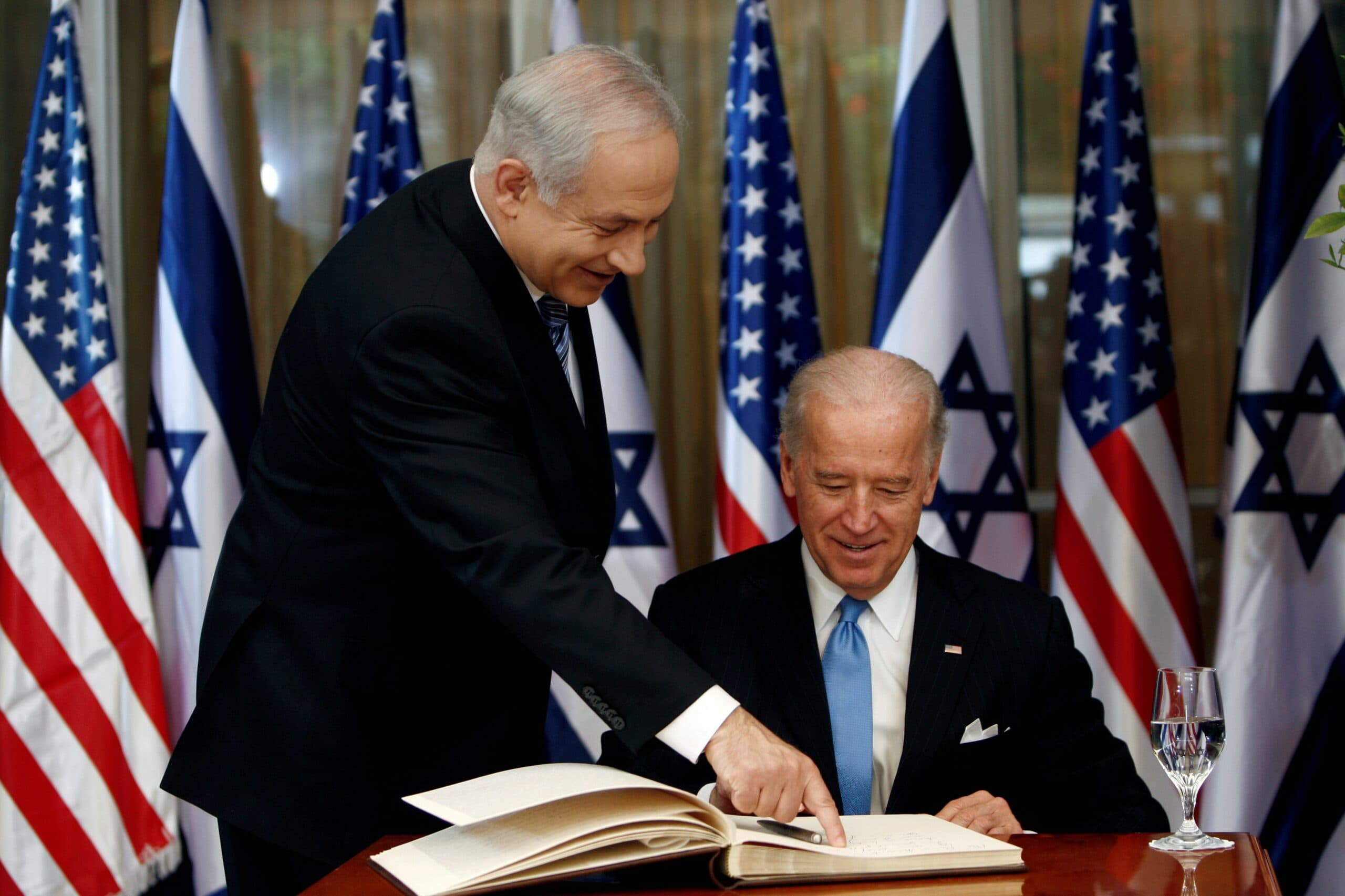 The president of United States, Joe Bidencalled this Monday Benjamin Netanyahu to congratulate him on his victory in the elections Israel held on November 1, a party spokesman reported Likud.

“My commitment to Israel is unquestionable. Congratulations, friend,” Biden told Netanyahu, according to a spokesman for his Likud party, which won the elections with 23.41% of the votes.

The former Israeli prime minister, who has accumulated 15 years in power and who is shaping up to return to office, responded: “We are going to bring more historic peace agreements. My commitment to our alliance and our relationship is stronger than ever,” the same source reported.

The Israeli President, isaac herzogis due to start post-election consultations with party leaders on Wednesday, with Netanyahu expected to receive support from factions of his right-wing bloc: Religious Zionismthe third force in the country that with its ultra-nationalist and anti-Arab profile amassed 14 seats, and the ultra-Orthodox parties that monopolized 18.

Added to the 32 seats that Likud won, Netanyahu would obtain a majority of 64 seats in a Knesset (Parliament) of 120 to form an Executive.

One of the leaders of Religious Zionism is Itamar Ben Gvirwho has faced charges in the past for racism, inciting violence or supporting terrorist organizations, and aspires to lead the Ministry of Public Security.

Numerous personalities in Israel and abroad, especially US lawmakers and leaders of the Jewish diaspora in the US, have expressed concern about Ben Gvir’s likely inclusion in Netanyahu’s future cabinet.

Netanyahu met this Monday with Itamar Ben Gvir. The right-wing Likud party confirmed the meeting through a photograph in which the former prime minister appears sitting in front of number two of the populist Religious Zionism movement.

“With God’s help, we will act to establish a totally right-wing government,” Ben Gvir said as he entered the Likud building in Tel Aviv, according to local media.

In the nearly hour-and-a-half meeting, Ben-Gvir reiterated his demand that he be appointed Minister of Public Security and that the post be given greater authority.

He also demanded the Ministries of Education or Transport for another leader of his party, Otzma Yehudit (Jewish Power), and made it clear that without written agreements on reforms of the judicial system and issues related to governance “there is no reason to enter the Government”, according to the local press.

This ultra-nationalist politician, who has faced charges in the past for racism, inciting violence or supporting terrorist organizationsis known for his anti-Arab rhetoric and provocative acts.

And although he assured in an editorial on Monday that he has “matured” and “moderated” his extremist positions from the past, in his campaign he defended the expulsion of “disloyal” Arabs to Israel, advocated total immunity for soldiers, proposed the death penalty. death for “terrorists” – the right-wing term for any Palestinian attack – and promised to arm civilians “so they can defend themselves.”