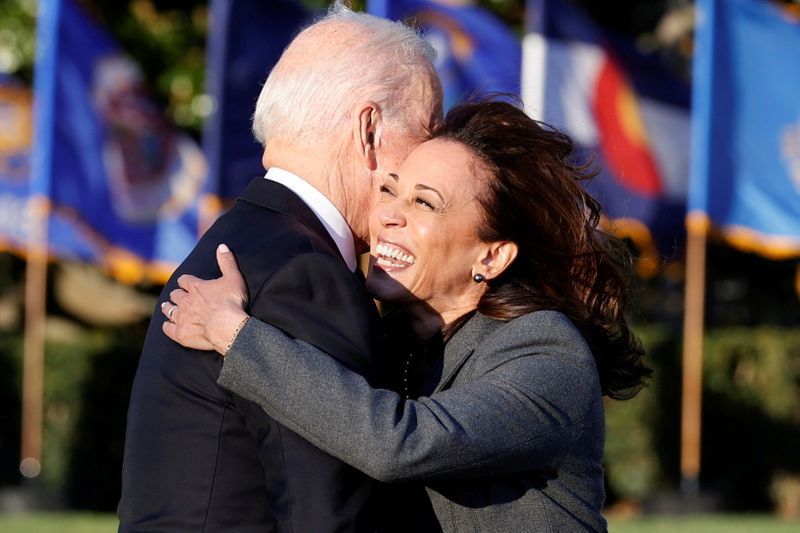 President Joe Biden promulgated on Monday a bill for the infrastructure of 1 trillion dollars at a ceremony in the White House, which attracted Democrats and Republicans who pushed through the legislation through a deeply divided US Congress.

The measure is designed to create jobs nationwide by distributing billions of dollars to state and local governments to repair bridges and highways; and expand broadband internet access to millions of Americans.

The enactment ceremony was a rare moment in a country where members of both parties were willing to come together and celebrate a bipartisan achievement.

Biden, whose approval has fallen due to his handling of the economy and other issues, heard supportive chants of “Joe, Joe, Joe” from some in the crowd and received a standing ovation when he stepped up to the microphone.

The president said that the approval of the bill shows that “Despite the cynics, Democrats and Republicans can unite and get results”. He called the law now a “blueprint to rebuild America.”

“Too often in Washington, the reason we don’t do things is because we insist on getting everything we want. With this law, we focus on getting things done“Said Biden.

Biden signed an executive order ahead of the ceremony ordering priority to be given to the materials made in the USA on infrastructure projects, the White House said. It also established a task force comprised of senior cabinet officials to guide the implementation of the legislation.