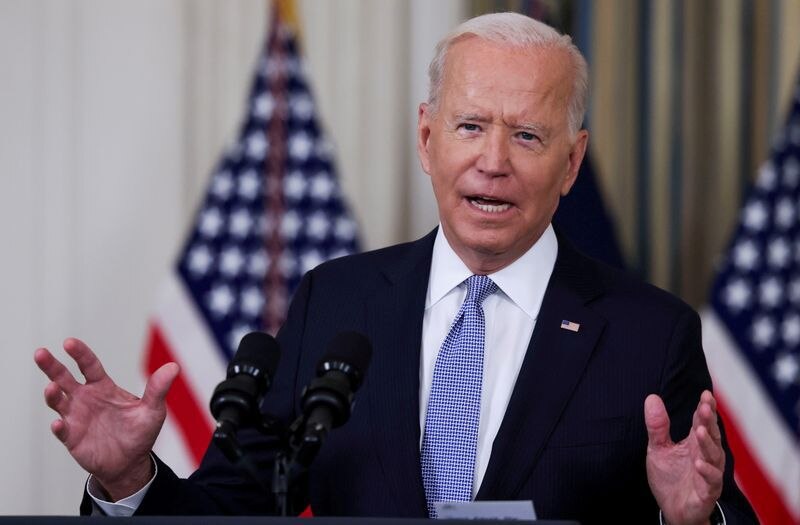 The president of the United States, Joe biden, signed this Thursday a law to prevent companies such as Huawei Technologies Co or ZTE Corp, which are considered threats to the country’s security, from receiving new equipment licenses from US regulators.

The signing comes days before Biden and Chinese President Xi Jinping are expected to hold a virtual summit. The meeting will take place amid tensions over trade, human rights and military activities.

The new law requires that The Federal Communications Commission (FCC) no longer reviews or approves any application for authorization for equipment that poses an unacceptable risk to national security.

FCC Commissioner Brendan Carr said the commission has approved more than 3,000 applications from Huawei since 2018. The law “will help ensure that insecure equipment from companies like Huawei and ZTE can no longer be inserted into US communications networks.”Carr said.

In March, the FCC designated five Chinese companies as a national security threat under a 2019 law aimed at protecting US communications networks.

In June, the FCC voted unanimously in favor of moving forward on a plan to ban equipment approvals on the US telecommunications networks of these Chinese companies, even as lawmakers sought legislation to require it.

The FCC vote in June attracted opposition from Beijing.

“The United States, without any evidence, continues to abuse national security and state power to repress Chinese companiesZhao Lijian, a spokesman for the Chinese Foreign Ministry, said in June.

Under the proposed rules that got initial approval in June, the FCC could also revoke prior equipment authorizations issued to Chinese companies.

Last month, the FCC voted to revoke authorization for China Telecom’s US subsidiary to operate in the United States, citing national security concerns.

With information from Reuters