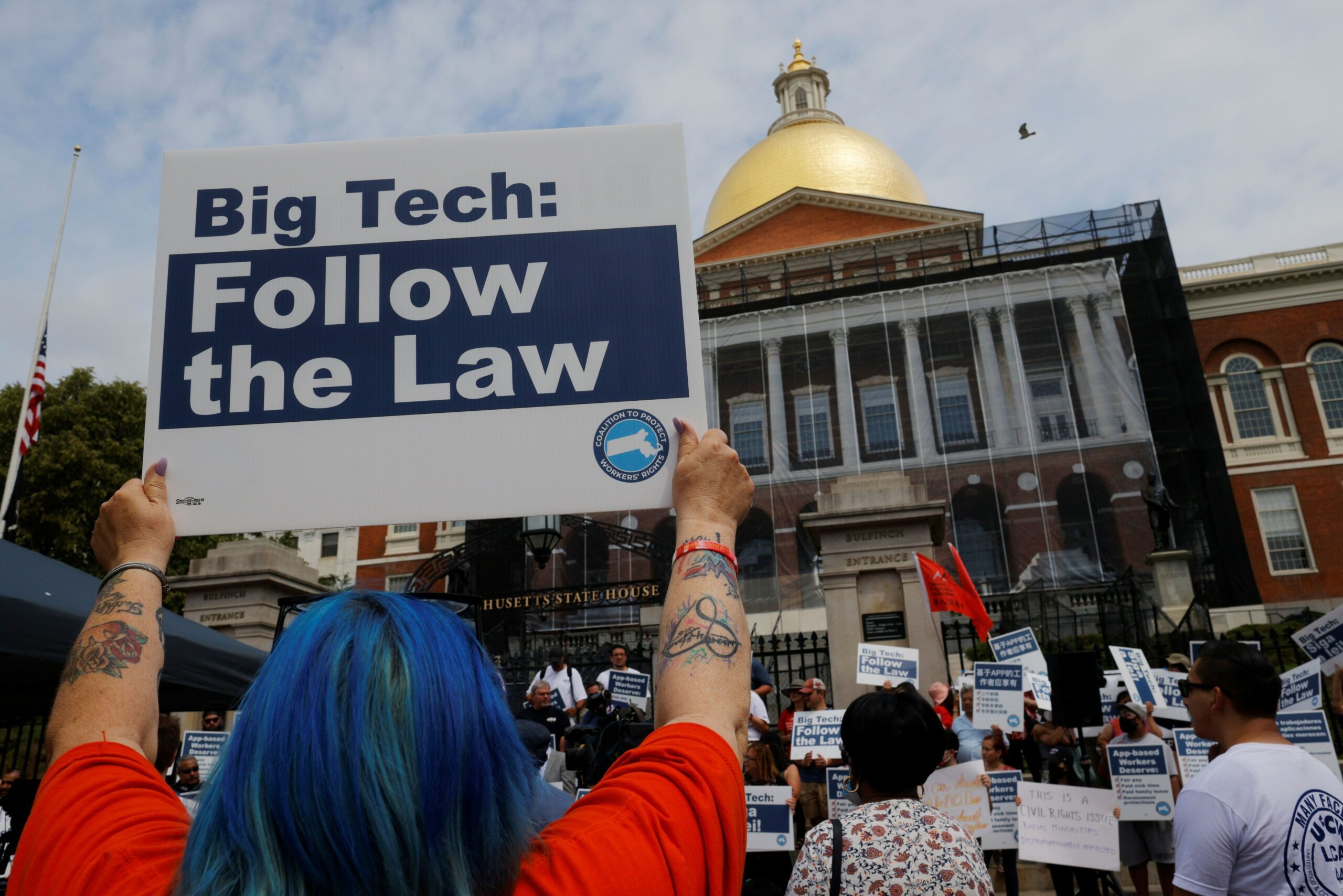 The US technology industry is the most innovative in the world, says Joe Biden in an opinion column for the Wall Street Journalwhere he highlights his pride in what the bigtech and of the many people talented Y committed who work in this industry every day. But he cautions that he is concerned about how some in the industry “They collect, share, and exploit our most personal data, deepen extremism and polarization in our country, tilt the playing field of our economy, violate the civil rights of women and minorities, and even endanger our children.”.

In the column titled Republicans and Democrats, Unite Against Big Tech AbusesBiden is both imploring both major US political parties to come together to pass strong bipartisan legislation to hold Big Tech accountable for these abuses they commit against the American people.

Among the risks he lists, he explains that these companies “collect huge amounts of data about the things we buy, the websites we visit, the places we go and, most worrying of all, about our children.” “As I said last year in my State of the Union address, millions of young people are struggling with bullying, violence, trauma and mental health. We must hold social media companies accountable for the experiment they are doing with our children for profit.”

It also denounces that to encourage the addictive use of platformsBig Tech companies use the personal and private information of their users to direct them to “extreme and polarizing content that probably keeps them connected and doing click”.

“Too often, tragic violence has been linked to toxic echo chambers online,” he laments.

The US president alerts readers that networks and other platforms allow and encourage abusive -and even criminal- behaviors such as cyber bullying, child sexual exploitationnon-consensual pornography and the sale of dangerous drugs.

“These are just some of the reasons why I pushed legislation to hold big tech accountable”, he says, and recalls that since the beginning of his government, he has adopted three general principles for reform.

First, it says in the Wall Street Journal, “serious federal protections for the privacy of Americans” are needed. This means that there is clear boundaries about how companies can collect, use and share personal data.

Third, Biden notes that it is imperative to bring more competition to the tech sector: “When tech platforms get big enough, many find ways to promote their own products while excluding or hurting competitors, or charging them a fortune to sell on their platform. My vision for our economy is one in which everyone—small and medium-sized businesses, mom-and-pop stores, entrepreneurs—can compete on a level playing field with the largest companies. To make that vision a reality and make sure American technology continues to lead the world in cutting-edge innovation, we need fairer rules of conduct.”

After summarizing the work his administration is doing in this regard, he stresses again that his existing authority has limits, and that what is really needed is bipartisan action by Congress to hold Big Tech accountable: “There will be a lot of policy issues in those of us who disagree with the new Congress, but the bipartisan proposals to protect our privacy and that of our children; to prevent discrimination, sexual exploitation and cyber bullying; and tackling anti-competitive conduct should not drive us apart. Let’s unite behind our shared values and let’s show the nation that we can work together to get the job done.”