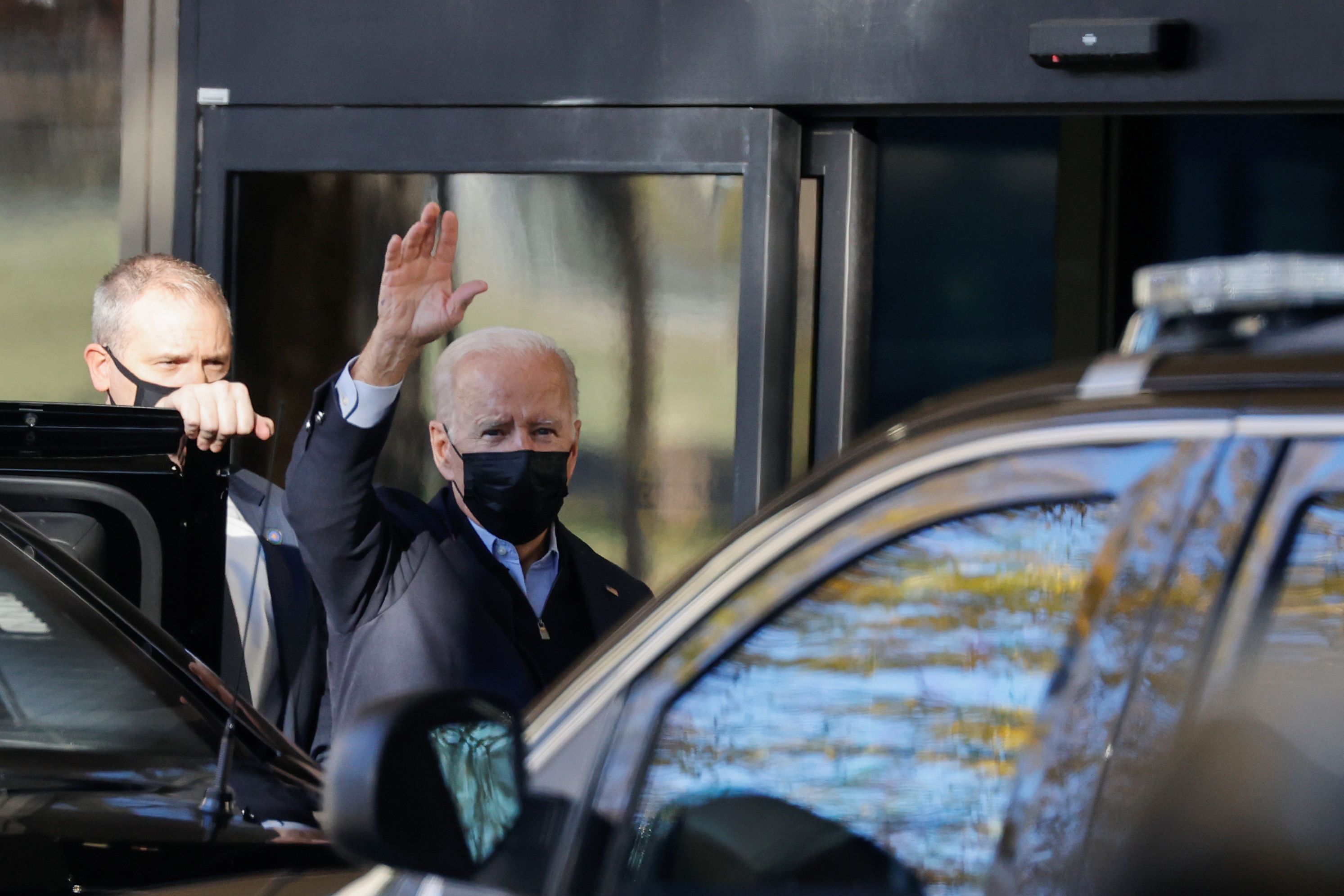 The president of United States, Joe Biden, will temporarily cede power to the vice president of the country, Kamala Harris, while the anesthesia of a colonoscopy to which he will undergo this Friday lasts at Walter Reed Hospital.

This procedure “routine”Reported the White House, It is part of the medical examination that the president is undergoing, the first since he took office in January.

The White House press secretary, Jen Psaki, recalled that this situation is not new – it already happened in 2002 and 2007, when then-President George W. Bush underwent the same procedure – but this is the first time that power has been vested in a woman.

“Following the process established in the Constitution, President Biden will transfer power to the Vice President during the short period of time that she is under anesthesia.. The vice president will work from her office in the West Wing during this time, ”confirmed the White House.

The American Government will announce the results in the next few hours of the medical examination to the head of state.

Any details about Biden’s health are closely watched, given speculation on whether he will maintain his stated intention to seek a second term in 2024.

Biden pledged before his election a year ago to be “totally transparent”With voters in all aspects of their health. The White House also said earlier this year that the results of the president’s eventual health check they would be made public.

In a letter published for his election campaign in December 2019, Biden’s physician described him as “a healthy, vigorous 77-year-old man who is in a position to successfully discharge the duties of the presidency.”.

Biden does not smoke or drink, and prior to his election, he exercised at least five days a week, according to the letter. He was vaccinated against COVID-19 and received a booster dose in September.

The United States posted 6.2% year-on-year inflation, its highest since 1990