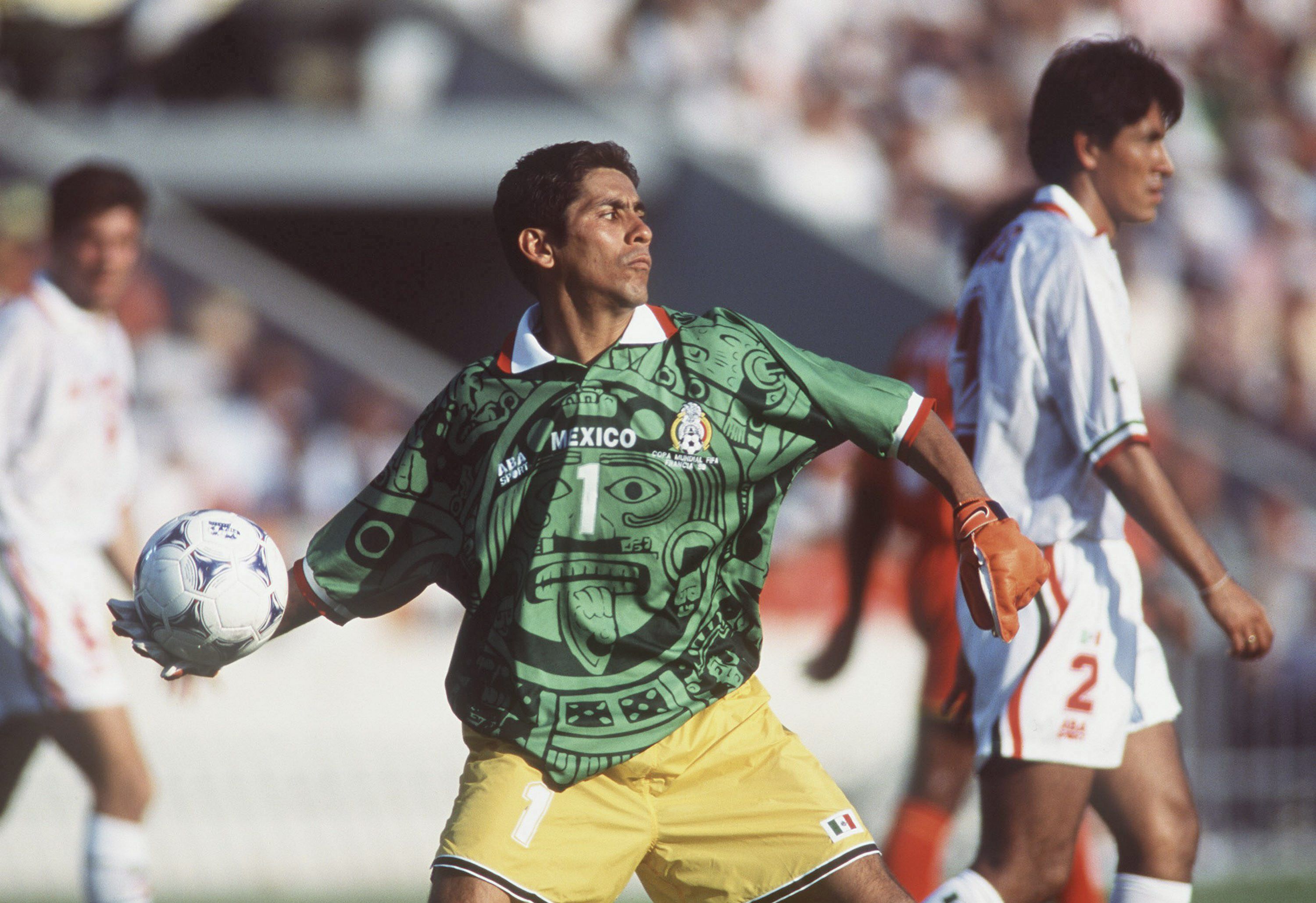 Less than two months to start Qatar World Cup 2022the configuration of the list of players who will attend the tournament for Mexico is controversial. Gerardo Martino He has detailed that there will only be three center forward positions within his call and in the fight for these, there are four candidates. Faced with the discussion about who should go, Jorge Campos came out in defense of the coach and asked to trust his decision whatever it is.

The former Mexican soccer player has empathized with the situation that Martino is going through in the face of the questions that analysts and experts have launched about him. “9″ that should or should not be left out of the sports fair. The Brody has directly stated that it would be incongruous take more players in that position than are necessary because, in the approaches of the Mexican National Team, they only play with an attacker tip.

“You can’t take so many forwards. Do you think he doesn’t know what he’s doing? In Mexico we have about 10 forwards, but you can’t take more, you also have to take defenders, midfielders, wingers. trust him daddy, quiet. Mexico plays with a striker so why do they want to have 10, 5 or 7 or 8? How many forwards do you want me to bring, 20?”, He declared in an interview for the ESPN chain.

In addition, the historic former footballer, today a commentator, accused the experience of the Argentine coach as one of the main arguments to place his trust in him. And it is that, in the 2010 World Cup Martino led the Paraguay team to the quarterfinals of the tournament, the fifth game that Mexico longs to reach and has not achieved for more than 35 years.

But how are the forwards fighting for a place in Qatar 2022 with Mexico?

Henry Martin: The element of America lives one of the best moments in his career as a professional soccer player, perhaps the best. With 16 games played in the Apertura 2022, the Yucatecan remains in the fight for the scoring championship with 10 goals (and one date to play), in addition to the fact that this semester he has assisted his teammates on five occasions. A performance that undoubtedly brings him closer to Qatar 2022.

Raul Jimenez: Injuries have cost the Premier League striker Wolverhampton Wanderes. The ex-American player has not been able to have a record on the English courts due to the various ailments that have kept him away from the activity, where he has barely been able to score a goal this season. However, Jiménez has the support of Martino and if he is in good physical condition, he is shaping up to be the tip holder of the Tri.

Santiago Gimenez: Together with Martín, he is the Mexican attacker with the best present. The little boy He left the Liga MX in the middle of the Apertura 2022 tournament with five goals in his harvest (as a Cruz Azul player) to sign for Feneyoord from the Netherlands, where he has continued his great moment. With the Dutch they already have five more goals, two in the Eredivisie and three in the UEFA Europa League.

Rogelio Funes Mori. He is probably the player most in danger of being left out of Qatar 2022 due to his lack of activity and goals (and taking into account the hierarchy of Raúl Jiménez). In the semester before the World Cup, the Twin He has not been able to show why Gerardo Martino took him into account to play with the Mexican National Team, largely due to the injuries he has suffered. He has scored four goals with the Rayados.

Despite uncertainty in the Mexican National Team, FIFA highlighted Funes Mori in Martino’s list for Qatar 2022