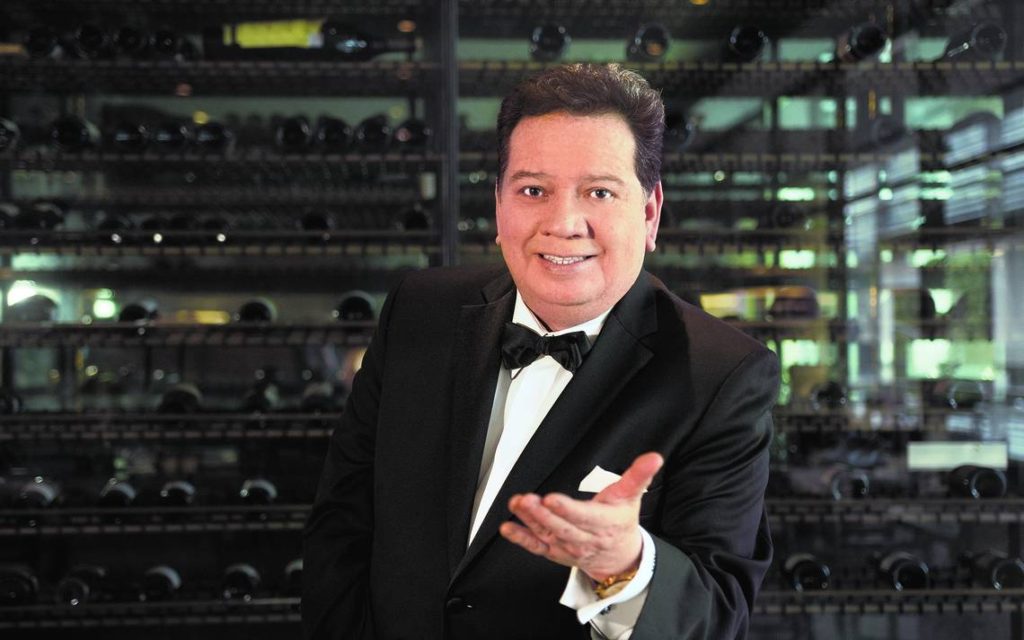 The singer and actor “Coque” Muñiz generated great concern, after he announced that he was hospitalized

The followers of “Coque” Muñiz were in complete shock, after the singer confirmed that he was hospitalized, after undergoing several studies. We tell you what his health status is.

As expected, the stay of “Coque” Muñiz in the hospital set off alarms in the entertainment world, however, everything indicates that he is in good condition.

The singer “Coque” published a photo on his Instagram account, where he is seen in a hospital bed and indicated that he will remain under medical observation for several days, apparently after undergoing several clinical studies.

“Thank you for all your messages and displays of affection. We’re on our way out and the best thing is that the studies went well. Still a couple of days here in the hospital and absolute bed rest,” she wrote.

Until now it was unknown that the singer was facing health difficulties, since in his last appearances he was seen in perfect condition and even recently made jokes about the appearance of the singer Christian Nodal.