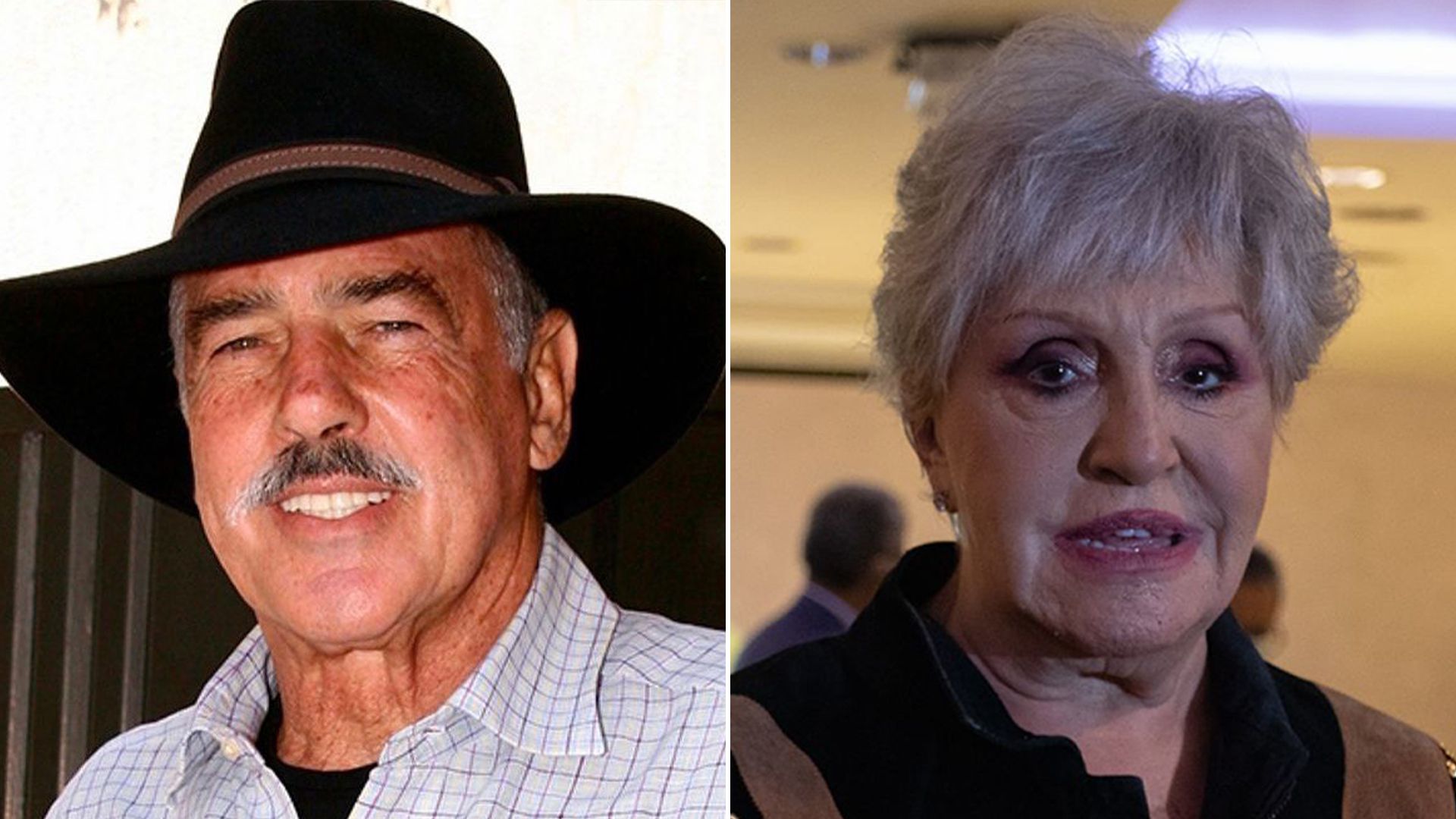 José Joel reacted to the statements of Andrés García, who revealed a few weeks ago that had a dating relationship with Anel Noreña, the singer’s mother and former participant of MasterChef Celebrity Mexico and ex-wife of José José. Even the veteran actor stated that the former model asked him to “connect” her with the prince of song to be able to conquer it until finally they could reach the altar.

“It is something that does not scare me, that even when we talk about it, that I already know, that I already know, if it happened or did not happen, because it is more than 50 years old, we are already beyond good and evil and honestly I like that all these people come out with the memory, with the anecdote, with the funny, with the negative, with the positive, it is part of who we are today as an artistic family ”, declared the singer at a press conference.

José Joel recognized Andrés García as part of his media family and made it clear that years ago, when José José lived through the vicissitudes of alcoholism and “disappeared” due to partying, the retired actor came to move his influences with the authorities to find the whereabouts of the interpreter from The past is the past:

“How good, how wonderful, Today, Mr. Andrés García is an important part of the familyBecause just like my mother said, Don José suddenly got lost and we had to go looking for him. Don Andrés something that he has always had is an important link with Mexican law, so ‘Don Andrés, where are you’, suddenly it was also his turn to Mauricio Garcés, I said ‘Hey, Don Mauricio, haven’t you seen that one?’, ‘Yes, I saw him here, I saw him there’. They are stories that are interwoven, right now it is not something that offends me far from it, it is part of the family and artistic fabric of the family ”, stressed the eldest son of the deceased interpreter.

At the beginning of November, after a tribute to José José in the Clavería neighborhood, in Azcapotzalco, Mexico City, Anel revealed for the morning cameras Come the joy his relationship with the Mexican actor and made it clear that he only has an old friendship with him: “How nice that he remembers, he has so many years that I don’t see him. But we were very close friends, he really helped me when I was already married ‘Pepe’ would get lost, because there was no cell phone, he would find him”.

“Andrés García that he takes good care of himself, that I have many fond memories of him and I wish him health. Because he’s still very good too, he’s still very handsome, isn’t he?“, The model concluded about the controversy, starlet and Mexican actress.