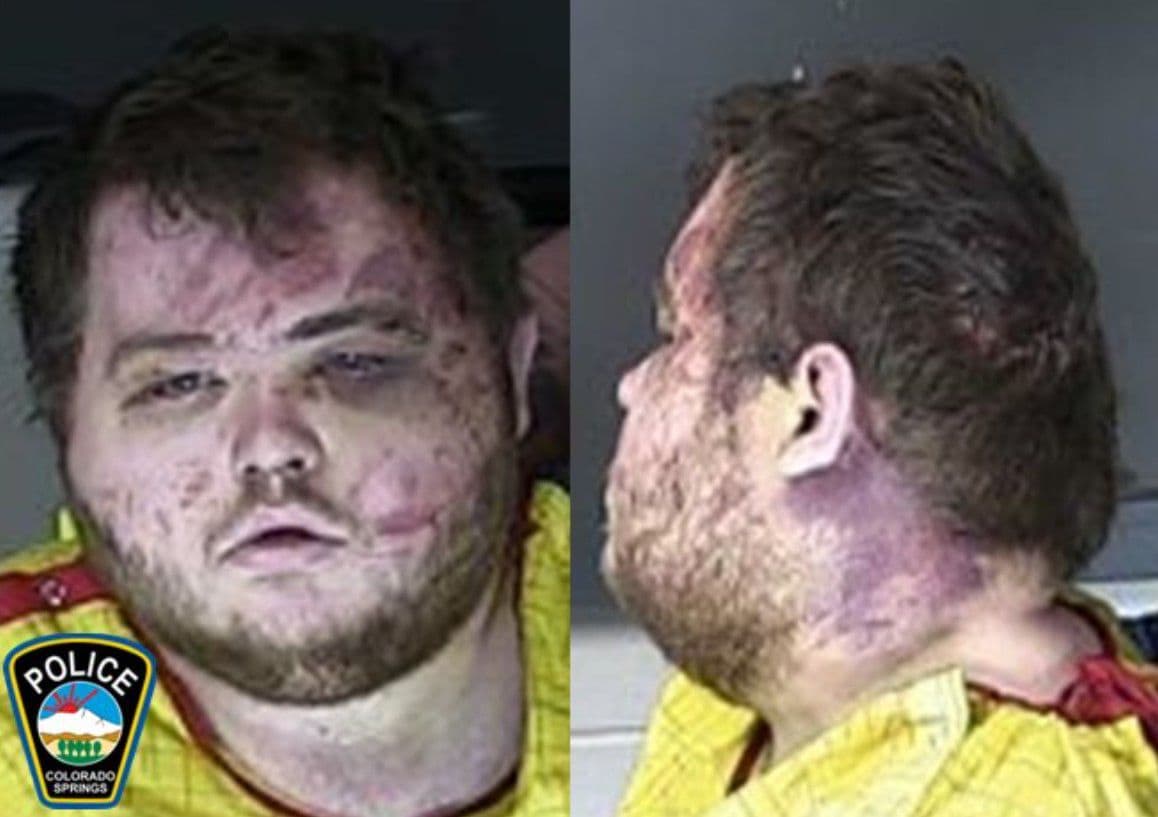 The alleged perpetrator of the shooting LGBT+ club in Colorado, he is in prison without bail, as the federal judge ordered it this Wednesday.

Anderson Lee Aldrich is suspected of perpetuating the attack, of which five people died and 25 more were injured.

The 22-year-old detainee appeared before Magistrate Charlotte Ankeny, of the 4th District Court, El Paso County (Colorado), virtually from the prison where he is being held.

Aldrich appeared to be lethargic, sitting up with his head tilted to the right. He answered some questions from a female judge in an almost inaudible voice.

In addition to being informed that bail would be denied, Ankeny asked the prosecutors to share with the lawyers the details of the arrest warrant against the detainee, on which the summary secrecy still weighs.

Prosecutors hope the charges can be filed at the next visit that set for December 6.

Michael Allen, federal prosecutor, commented that after the session on Wednesday, the detainee is expected to appear in person before the court, the next meeting.

Before the meeting took place on Wednesday, a document was shown to the audience in which he refers that his client identifies as a non-binary person and uses, for his individual, the neuter pronoun “elle”.

Five days ago an attack was carried out in the gay bar “Club Q” in Colorado, in which the attacker was neutralized by two people who dared to face the 22-year-old.

However, there is a lot of controversy with the detainee because the media “The Hill” mentioned that Aldrich is the grandson of politician Randy Voepel, a California lower house legislator, who compared the attack on January 6, 2021, against the capitol, with the War of Independence.

The sources cited by KCRA, who gave the biological information of the legislator and the attacker, mentioned that he has not had a relationship with the suspect in at least the last 10 years.

Voepel has not commented on the situation regarding the attack on the gay bar “Club Q”, however, the attacker will be on his next visit, in December.

Of the five dead there was a trans woman who recently moved to town, mother of a teenage girl, a woman visiting Colorado, a boyfriend, and a bar clerk.

15 of the 25 injuries are treated in state hospitals and it is still unknown if there are people who have suffered an attack with the firearm that was used at the scene.

After learning about this event, the president Joe Biden He stated that there is an “epidemic of assaults” against the LGBT+ community. “Armed violence continues to have a devastating and particular impact on LGBTQ + communities throughout our country and threats of violence are on the rise,” she mentioned in the message he provided through a statement.

Similarly, the President of the United States recalled the 2006 event in Orlando, where 49 Latin people attended Plus nightclubfrom an LGBT+ environment, were killed in a shooting by security guard of Afghan origin Omar Mateen.

Local media pointed out that the attacker had sworn allegiance to the Islamic State before he died from shots fired by the police.

“We must eliminate the inequalities that contribute to violence against women. LGBTQ+ people. We cannot and must not tolerate hate,” Biden said.

Justin Fashanu, Robbie Rogers and other footballers who have come out as gay