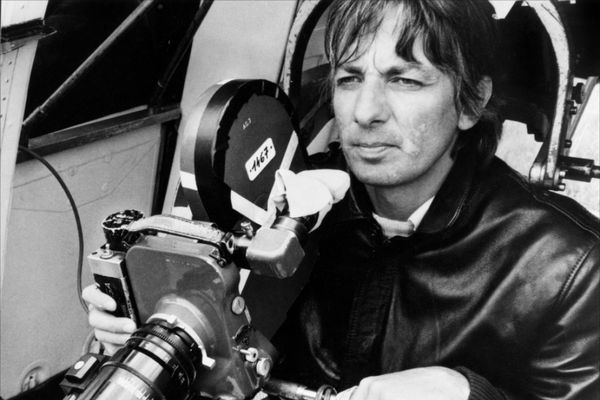 “Just Jaeckin, the director of Emmanuelle with Sylvia Kristel, died on September 6 in Brittany due to a long illness, at the age of 82 (…) He died surrounded by his wife Anne, a sculptor, and his daughter Julia, a photographer” his agent said in a statement.

The film, released in 1974, had a great international success, from Japan to the United States, and tells of the sexual adventures of a young woman in Asia.

It was the highest-grossing film of the year in France, with close to 9 million viewers, and was on the Champs-Elysées in Paris for thirteen years.

A social phenomenon, the film was seen in theaters by tens of millions of viewers, and many more if you count other media.

The producer, Yves Rousset-Rouard, who wanted to entrust the project to a young director, commissioned Just Jaeckin, a photographer with no experience in feature films.