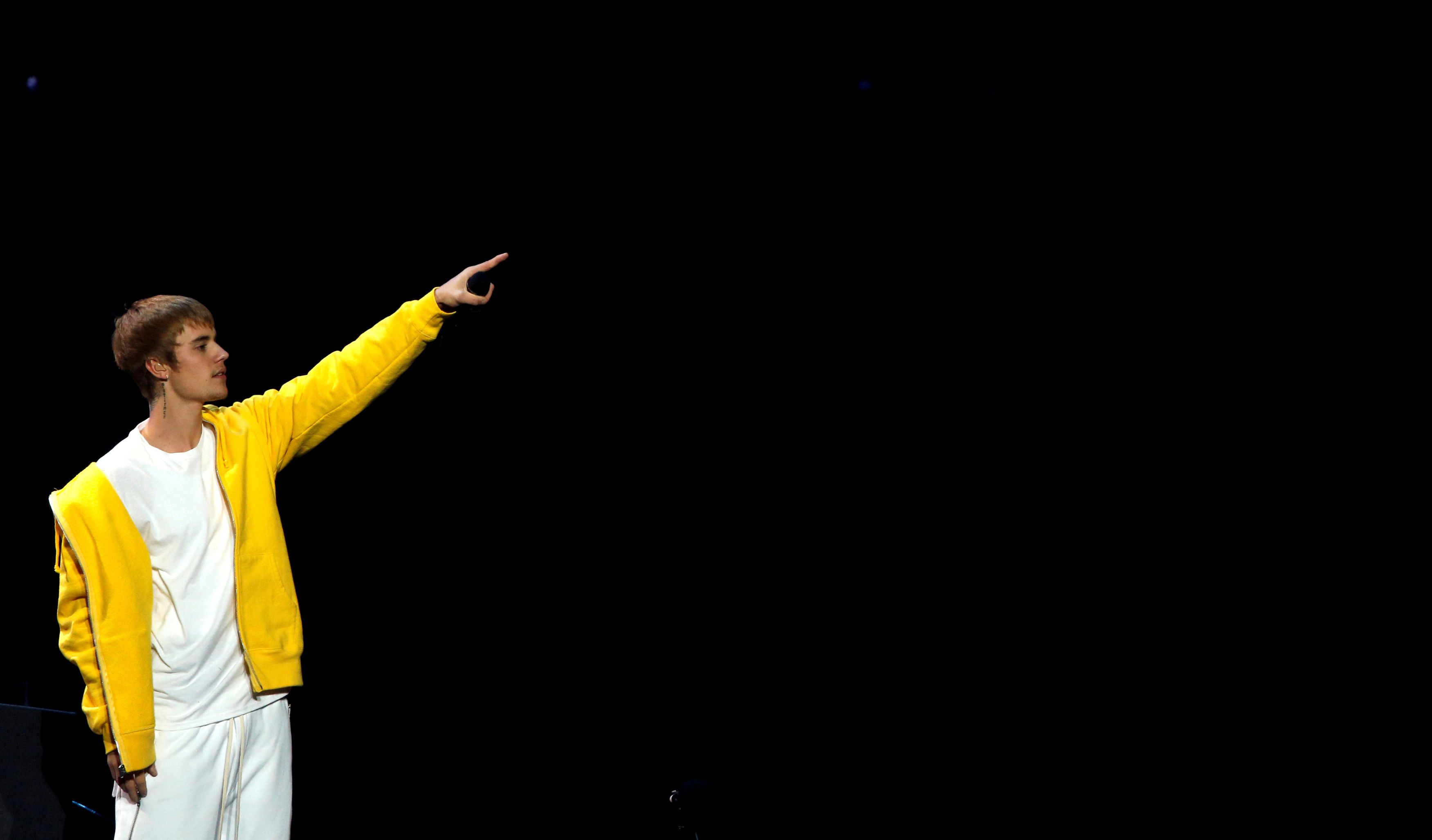 The Canadian interpreter, Justin Bieber recently published his next tour where he announced that he will return to Aztec lands with his “Justice World Tour”.

It was through social networks that the artist revealed the dates for his shows in Mexico: eThe first concert will be on May 22 at the Monterrey Baseball Stadium, the next day, May 23, will be in Guadalajara at the March 3 Stadium and finally, next May 25 It will be presented at the Foro Sol in Mexico City.

Tickets for the shows of both Monterrey and Guadalajara can be purchased in pre-sale from November 17 and 18, through the SuperBoletos platform.

On the other hand, lTickets for the Foro Sol will begin to be sold tomorrow, November 18 at 11 a.m. as a CitiBanamex pre-sale on Ticketmaster, while the general sale will begin on November 20 at the same time.

The prices that are handled “per ticket” are diverse. To attend the Monterrey Baseball Stadium costs range from 8,100 pesos in the section level 3 up to 9,300 pesos, according to the SuperBoletos portal.

In the same web platform it is indicated that in Guadalajara, to attend the March 3 Stadium, prices range from 6,900 pesos in the section of Stands up to 14,000 thousand pesos in Floor.

For those who are interested in going to the Foro Sol, in Mexico City, the Ticketmaster page mentions that the pre-sale of tickets can be found tomorrow. So far, the company only asks fans to register and they have not yet released the official price. However, on various social networks, an approximation of the concert costs began to circulate.

The last time Justin Bieber visited Mexico was in 2017, when he showed up with his successful tour Purpose World Tour; at the BBVA Bancomer stadium in Monterrey on February 15 of that year, and later at the Foro Sol in Mexico City a few days later. On that occasion, he shared the stage with guests such as Afrojack and Robin Schulz.

Justin Bieber will be accompanied by various artists to harmonize his world tour and among them Jaden Smith, son of Will Smith, who has taken off a musical career of his own.

During his first steps as a singer, in 2011 Justin Bieber performed on various dates in Mexico City and Monterrey, while in 2012 He offered a free concert in the Zócalo of the CDMX where he broke the attendance record with 210,000 people.

Justin Bieber, has become one of the most successful singers in the world. He is currently the number one artist in Youtube, with more than 60 million subscribers, and in Spotify, reciently unseated the artist, Ariana Grande, who until December 2020 had positioned herself as the most listened to singer on the platform of streaming musical.

Some of the new songs, which come off his most recent album, are: Peaches, Holy, Ghost and Hold On. In addition, for his new material he has collaborated with other singers such as Chance The Rapper, The Kid LAROI and Shawn Mendez.

The Justin Bieber concert will be one of the most anticipated mass events after the global health crisis due to Covid-19. Recently the authorities have sought in various private events to reactivate the economy, in the past there have been massive events in the most important capitals of the country such as Mexican Grand Prix in F1, the 2021 Balloon Festival in Léon, Guanajuato and the most recent the Tecate Pa’l Norte.

Justin Bieber would return to Mexico with his “Justice World Tour”