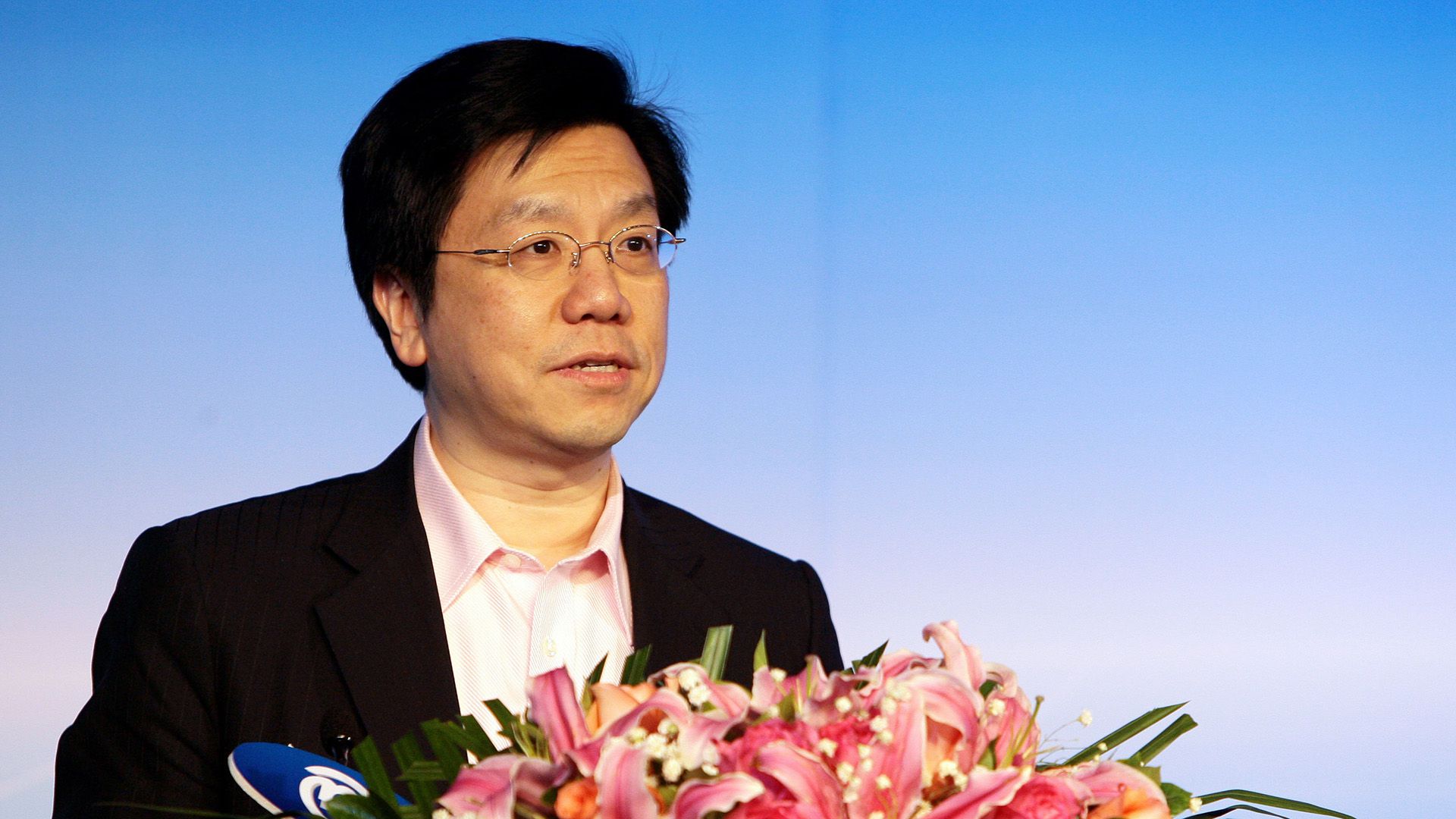 Taiwanese scientist and businessman Kai-Fu Lee, creator of Siri and former president of Google China, assured that artificial intelligence is the tool that society should take advantage of to “live longer and healthier”, in their participation in the 4th International Congress of Artificial Intelligence, organized by the Spanish media The Independent and that is celebrated this Friday in Alicante.

Kai-Fu Lee, the point man in China’s Artificial Intelligence, said that countries they should focus on “building their strong local industries with AI”. “If a country is very good at making wine, can AI help to make better wine?”

He revealed that his company, Sinovation Ventures, invests in high-tech in general, and that AI is his specialty. “We invest probably about $ 500 million a year in total, of which AI is probably two-thirds.”, he detailed.

“But we are a small part of the ecosystem. The whole ecosystem is in the order of 10 billion dollars more or less. I don’t have the exact figure, but I think we represent about 300 million in a total amount of 10 billion dollars that invests in AI in China, and that is more or less equivalent to the amount of money that is invested in the United States, “he explained.

In addition, he noted that AI should pay attention to sectors with explosion of important data, such as healthcare.

Regarding the energy challenges facing the planet, it was shown long-term optimistic, although he acknowledged that in the medium term we may “have some difficulties.”

On the future of Europe, he stated that the continent has “Brilliant researchers”, but that most are not taken advantage of and end up moving to the United States or Canada.

“Simply put, Europe has great AI researchers and universities, but It lacks the commercial exploitation of startups and the risk capital that allows them to grow”, He assured.

He indicated that the challenge of the continent is “double”: on the one hand, “The commercialization of technologies that has not occurred as quickly as in China and the US, and another to develop its venture capital ecosystem”. In addition, he expressed that Europe is shown as a block, but it is very diverse among member countries.

Asked about the future of AI, he pointed out that “it has reached maturity and is about to be a technology used in many industries”. “It will create a lot of change, and I think it is important that people understand what will happen in the future,” he added.

Lee is also the author of best-seller “AI 2041: Ten Visions For Our Future”(IA 2041: Ten visions for our future), in which together with the novelist Chen Qiufan imagine our world 20 years from now and how it will be traversed, shaped and transfigured by the Artificial intelligence.

According to Lee, who for the past 40 years has been involved in AI research and product development at Apple, Microsoft and Google, Artificial Intelligence will be the most important development of the 21st century. Two decades from now, aspects of daily human life will be completely different.

As Lee writes in his book, AI will generate unprecedented wealth, revolutionize medicine and education through human-machine symbiosis, and create new forms of communication and entertainment.

The International Congress of Artificial Intelligence continues this Friday with the presence of prominent speakers. In this edition, the focus is the new world order that is shaping the AI.

Artificial intelligence at a distance: how is the innovative method to treat stroke