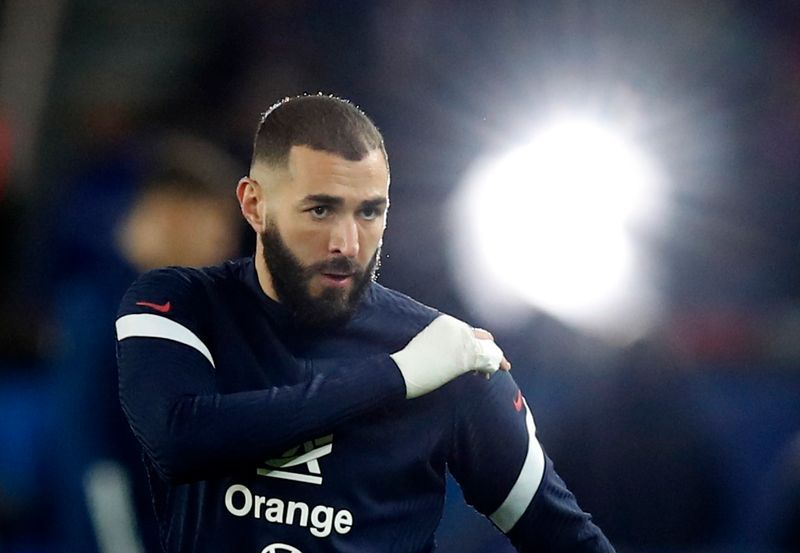 A court of Versailles declared this Wednesday to Karim Benzema, forward of Real Madrid and of the France team, guilty of complicity in the attempt to blackmail his former teammate Mathieu Valbuena for a sex tape, for which he imposed a sentence of conditional imprisonment of one year in jail, which implies the suspension of compliance, in addition to a fine of 75,000 euros (USD 84,170).

“Karim Benzema became personally involved insistently to try to convince Mathieu Valbuena to meet with his trusted man”, explained the court, according to statements released by the newspaper L’Equipe. In other words, the Prosecutor’s Office argued that Benzema encouraged Valbuena to pay an alleged group of blackmailers to keep the sexually explicit footage hidden.

After communicating the sentence of a case that came to light six years ago, the lawyer for the French gunner of the Real Madrid told the press that the player will appeal the conviction. The defense considers that the verdict is out of place because and will go in search of his acquittal.

It is planned that Benzema, who had denied involvement in this crime and did not appear in court during the trial, play with the Real Madrid this Wednesday before him Sheriff Tiraspol from Moldova in a match corresponding to the Date 5 of the group stage of the UEFA champions league.

Real Madrid has Julián Álvarez in their sights: the price that River Plate is asking for his file