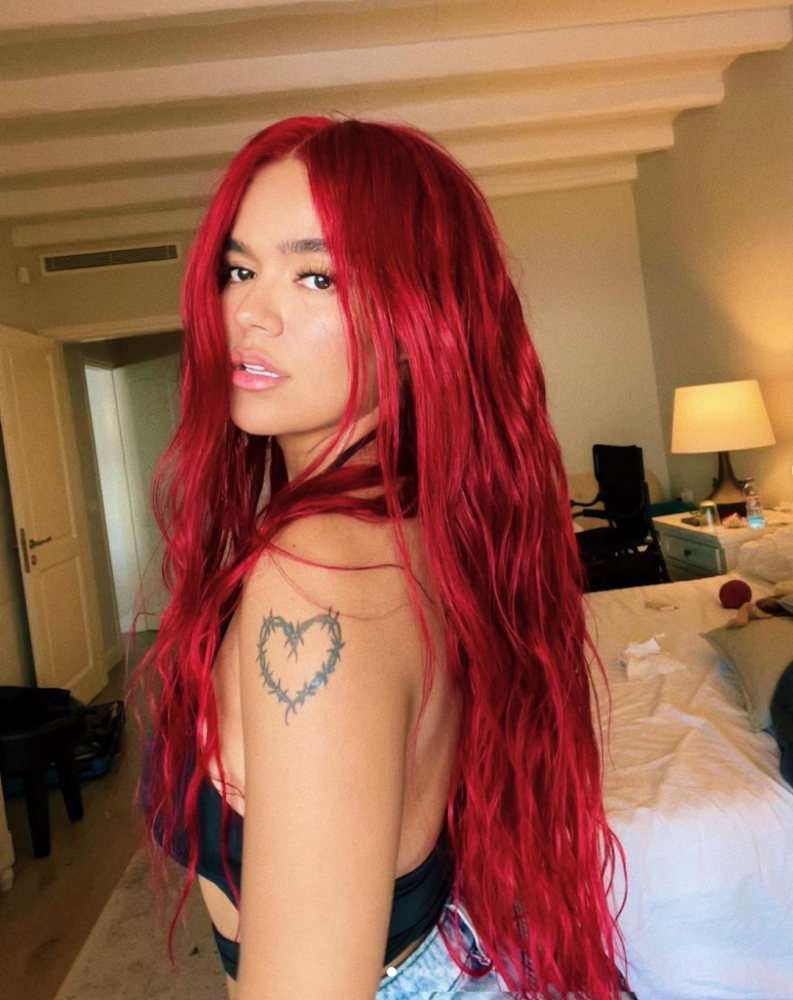 Colombian singer Karol G announced that next year she will not go on stage, after two successful tours

Karol G set off the alarms among his fans, after he announced that he is retiring from the stage by 2023, although to the relief of his followers it will be temporary.

Karol G had two successful tours this 2022, in addition to musical releases that became resounding successes.

Despite the great moment she is experiencing in her career, capturing the spotlight in the world of entertainment, the singer announced that she will take a break from the stage, although she will still be very present in music.

During one of the recent concerts of the “$trip Love Tour 2022” tour, which has been quite an event, Karol G announced that for the following year, she will take a break from the stage, she will only have one presentation in Puerto Rico, although He did not indicate when he plans to resume his concerts:

“It turns out next year I’m not going on tour, I’m not going on tour. I have a concert, which is at the stadium in Puerto Rico and I don’t know if you’re going to have money for that, but Bichota invites you to that one, she takes you, travels you, gives you the backstage, so someone from my team please, to help me” he said.

Although the singer did not give further details, her fans have highlighted that it is possibly due to health or personal issues, since the singer has had a very demanding schedule in recent years.