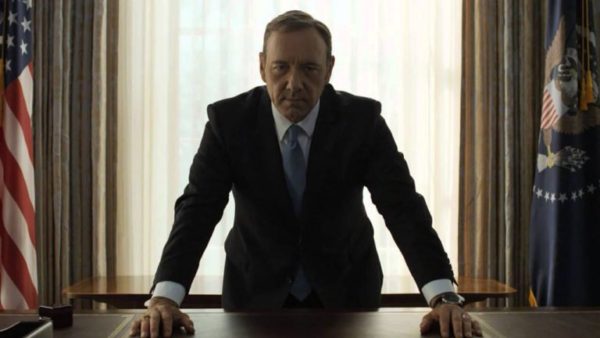 Actor Kevin Spacey will have to pay 31 million dollars to the production company MCR, responsible for the series House of Cards, as compensation for breach of contract and to alleviate the damages caused by his behavior during the filming.

The fine was approved by an arbitration court last year, but it was only known until this Monday, when the company filed a petition in Los Angeles Superior Court in which you claim the payment of that amount.

According to the newspaper The Hollywood Reporter (owned by MCR), the arbitration court found that the actor had breached the terms of his contract with his behavior, as he was accused of sexual harassment by a production assistant.

The complaint came amid a wave of testimonies against Spacey, winner of two Oscars for The Usual Suspects (1995) and American Beauty (1999), who saw his career collapse in 2017 following numerous allegations of sexual assault that he has always rejected.

When the cases came to light, the production company eliminated Spacey’s role in House of Cards, completely rewrote its sixth season and reduced the number of episodes from 13 to 8 to meet the release date announced by Netflix.

The company, responsible for other titles such as Ozark and The Shrink Next Door, alleged during the arbitration that the actor had not provided his services “in a professional manner” or in accordance with his behavior policies.

Spacey appealed the referee’s ruling but his request was denied this month.

The actor’s last appearance was in the 2018 film, Billionaire Boys Club, although next year he will return to the cinema with a small role in the Italian film L’uomo Che Disegno Dio (The Man Who Designed God).

In this years, Spacey has posted several enigmatic videos on social media portraying the ruthless Frank Underwood, his character in the series House of Cards.

Two cases against him went to court in 2019, but did not progress.

In California, a masseur reported him for a sexual assault allegedly occurred in 2016 but he died before the prosecution filed charges; while in Massachusetts, a young man who had accused him of another assault in 2016 dropped the charges.