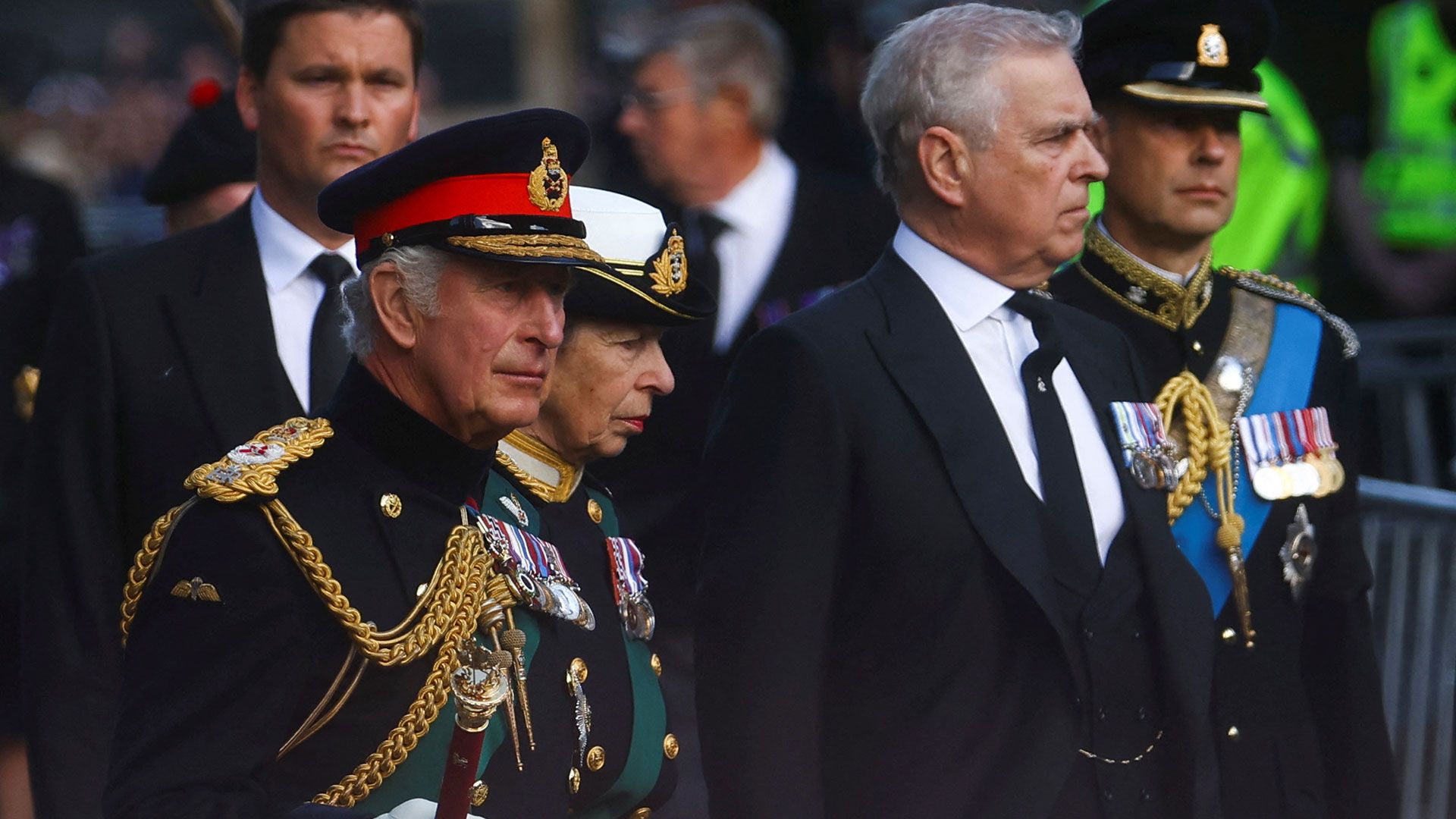 The new British monarch, Charles IIIcontinues on Tuesday its tour of the four nations that make up the United Kingdomvisiting North Ireland where he faces the challenge of establishing a complicated reconciliation and avoiding the secessionist threat.

The government of Scotlandwhich the king visited on Monday, intends to move towards calling a new independence referendum, but the armed resistance to the Crown ended there centuries ago.

On the contrary, in North Ireland the peace dates only from 1998 and remains fragile.

Northern Irish unionists professed a reverential devotion to the late queen Isabel IIbasis of his deep attachment to the British crown and to the belonging of this region to the United Kingdom of Great Britain and Northern Ireland. A belonging that from the Brexit they feel that it is more threatened than ever.

Marina Reid, 54, a resident of Shankill Road, a unionist neighborhood in Belfast, points to reports that sparked anger in her community about a group of Republicans who celebrated Elizabeth II’s death on Thursday at the age of 96 with fireworks and songs. .

“That says it all about the respect we receive from you in these times of mourning,” he tells the AFP.

“I recognize that she is a brave leader,” Sinn Fein Vice President Michelle O’Neill, who is due to become the region’s new prime minister, said of the late queen.

And he praised “the important contribution that Queen Elizabeth made to achieve peace and reconciliation between the different traditions of our island and between Ireland and Great Britain during the years of the peace process.”

Protestant Unionists and Catholic Republicans clashed for three decades in a violent conflict that left some 3,500 dead and involved armed groups from both sides, as well as the British army.

After the Good Friday Peace Agreement of 1998, Sinn Fein, the former political arm of the Irish Republican Army (IRA), was legalized and in the last regional elections it won for the first time in history with the majority in the Parliament regional autonomous.

The peace agreement requires that unionists and republicans share power, so the deputy prime minister should belong to the Democratic Unionist Party (DUP).

However, angry at the special provisions negotiated between London and Brussels under Brexit, which impose customs controls between Northern Ireland and the rest of the United Kingdom, the DUP has been blocking the formation of a government for months.

Charles III will meet with the region’s political leaders at Hillsborough Castle, in South Belfast.

You will receive respectful condolences from Unionists and Republicans. But, with his ascension to the throne, the latter see their dream of leaving the United Kingdom to reunify with the neighboring Republic of Ireland a little closer.

The King will also attend a religious service, designed for Protestants and Catholics as well as other denominations, in which the President, Prime Minister and Chancellor of the Republic of Ireland will also participate.

For the first time in its 101-year history, the population of a region that was historically a Protestant stronghold is moving toward a Catholic majority, as the next census is expected to show.

Sinn Fein refuses to recognize the authority of the British monarchy in Northern Ireland and O’Neill was absent on Sunday from the act of proclamation of the new king in Hillsborough.

For their part, the “unionists feel destabilized in terms of identity, destabilized about their place in the UK after Brexit,” he tells the press. AFP Dierdre Heenan, a political scientist at Ulster University.

“The queen’s death is another blow to her confidence and her identity. Of course they will embrace the new king, but they are aware that this can cause an earthquake” in an already unstable region.

What is the Vigil of the Princes, the moving tradition with which they fired Queen Elizabeth II

Organic cheese and vegetables: what ingredients cannot be missing in the meals of King Carlos III

“Sick old man!”: the moment a young man is arrested who disowned Prince Andrew during the procession of Queen Elizabeth II