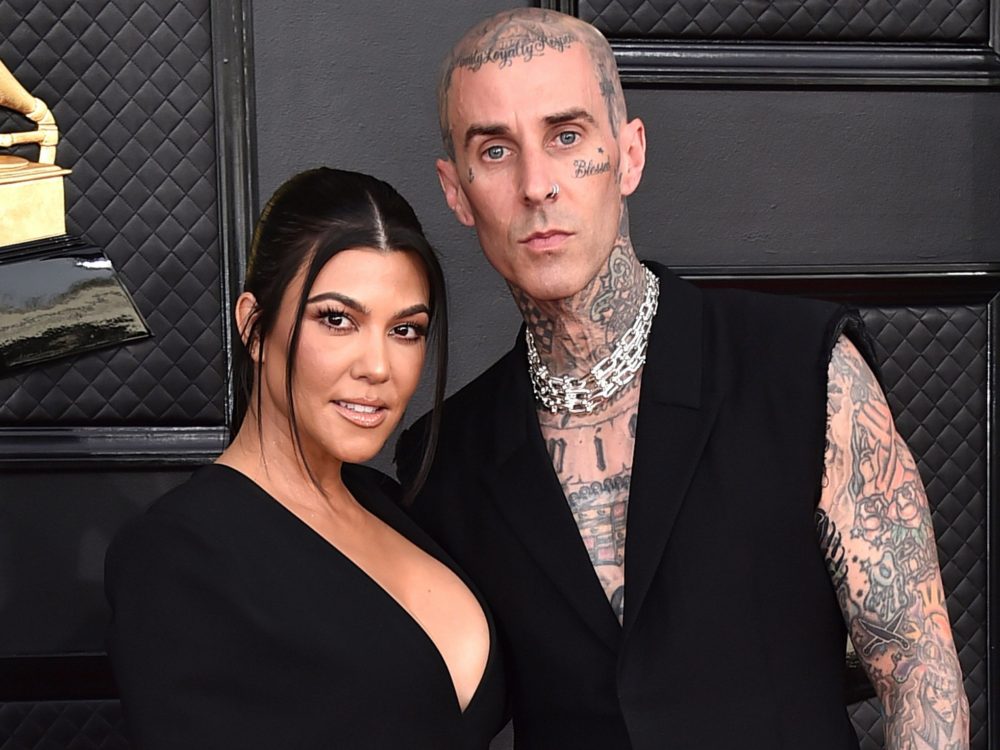 This is how Kourtney Kardashian showed that she is dying to be a mother again.

Kourtney Kardashian has experienced a real ordeal with her latest attempts to become a mother again, through an in vitro fertilization procedure.

For now, Kris Jenner’s eldest daughter has withdrawn from treatment to reevaluate her options. In the latest episode of The Kardashian, Kourtney appears gawking with the youngest of her nephews, the youngest son of her sister Khloé.

The child is the result of the now extinct relationship between the businesswoman and the basketball player Tristan Thompson, and until now they have not yet revealed his name and the family has not yet dared to present him to the cameras.

In any case, the Kardashians have openly boasted of the child’s adorable character, without ever showing his face and also the love that his oldest aunts profess for him.

So much so, that at one point in the final chapter, the businesswoman made clear her desire to be able to provide her own breast milk.

“It’s just that when they open their mouths… And with how good they smell… I wish I could breastfeed you!” Kourtney said before her sister’s gaze.

“Oh my gosh Kourtney, calm down!” Khloé joked during their conversation, clearly shocked that Kourtney had pushed her well-known dream of being a mom again to such limits.