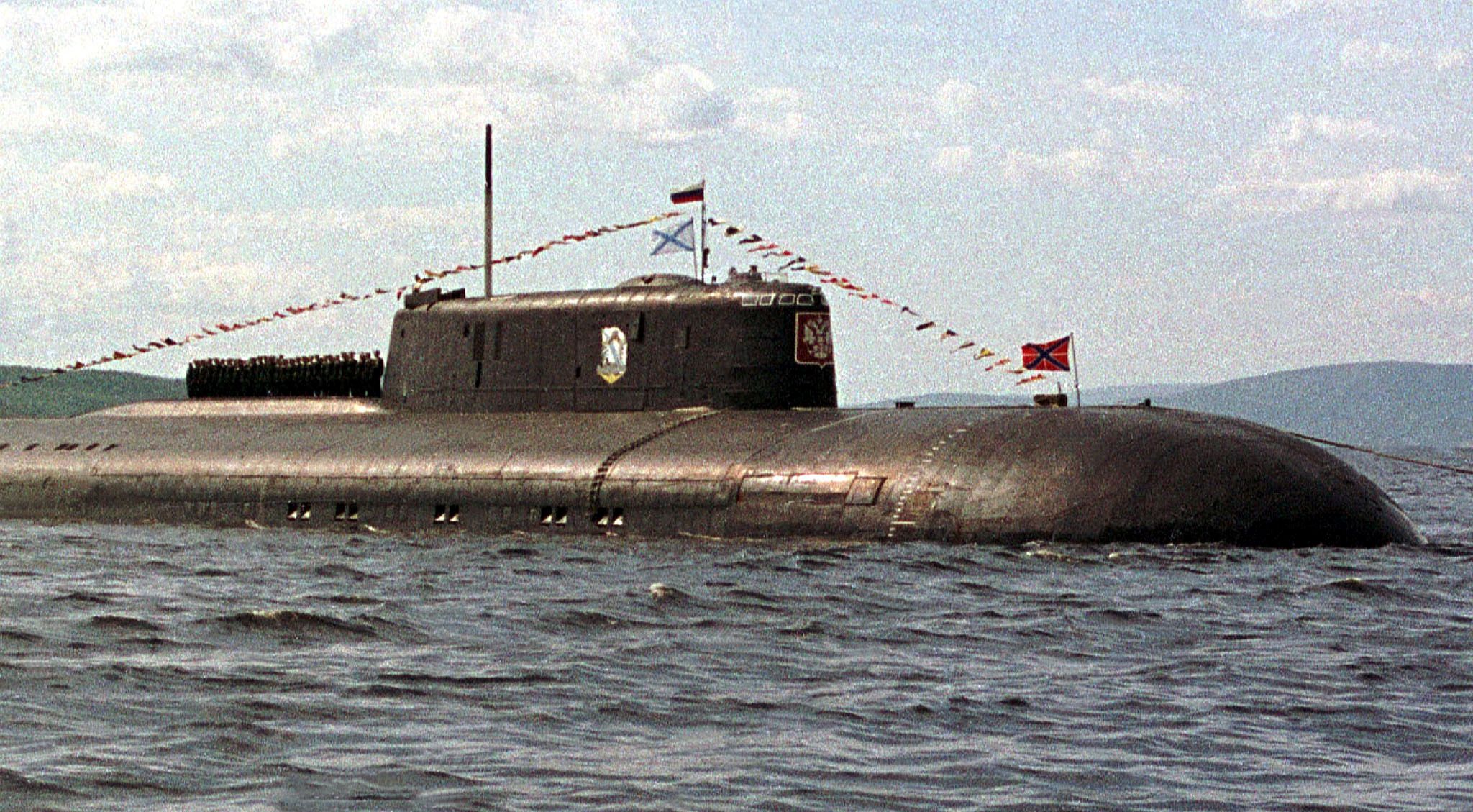 A retired Russian admiral indicated that the Kursk submarine disaster of 2000 was caused by a collision with a NATO submarine, an unsubstantiated claim that challenges the official conclusion that the country’s worst post-Soviet naval catastrophe was caused by a defective torpedo.

The retired admiral Vyacheslav popov, who was the commander of Russia’s Northern Fleet when the Kursk exploded and sank during naval maneuvers in the Barents Sea, said in an interview released Monday that the NATO submarine collided involuntarily against the Kursk when watched him at close range.

Popov told the state news agency RIA Novosti that the western submarine was also damaged in the explosion and sent a distress signal from the area. The former admiral did not identify the submarine and acknowledged that he does not have the evidence to back up his claims.

The Kremlin spokesman, Dmitry Peskov, declined to comment on Popov’s statements, noting that the official investigation had concluded that the catastrophe was caused by an explosive propellant that leaked from a defective torpedo.

Popov, who was charged for his slow and erroneous response to the catastrophe as the head of the Flora Norte, has made such an assertion of the crash before, but his most recent comments were more open and detailed.

Russian media reports have asserted that two American and one British submarines were detected in the area near the Russian naval exercise in the Barents Sea when the Kursk disaster struck.

The chronology and the official version

On August 12, 2000, the accidental explosion of a torpedo caused the sinking of the nuclear submarine Kursk, the jewel of the Russian fleet. The fate of the 118 men trapped 108 meters deep in the Barents Sea (northwest) kept the nation in suspense until the tragic outcome, nine days after the worst catastrophe experienced by the country’s navy after the fall of the Soviet Union.

On the morning of that Saturday, the gigantic submarine Kursk of 154 meters long participated in the large-scale exercises of the Northern Fleet on the borders of Russia and Norway.

The submarine was located at dawn Sunday by the Russian navy. All radio connections to the crew were severed. Only the SOS that an occupant of the submersible threw through blows to the hull was captured.

At the end of the afternoon, a first rescue submarine was launched, but it struck the wreckage of the Kursk and had to rise quickly to the surface.

“Technical problems”: with these words the Russian navy made the Kursk accident public two days later, on August 14. According to the commander-in-chief of the navy, an “explosion in the first torpedo compartment” damaged the submarine, forcing it to descend into an international zone about 150 km north of the Russian port of Severomorsk. The navy worked on the hypothesis of a collision with a foreign ship.

The military assured that the submersible’s reactor was stopped and under control, and that the 24 missiles on board did not show any danger of nuclear explosion. Finally, no radioactive leak was recorded.

According to the navy, the crew had enough oxygen to last until August 18.

Despite the fear for the sailors, the Russians rejected offers of help from the British, Norwegians, and Americans. Equipped with outdated or misfit tools, the Russians continued their rescue operations alone in the middle of a storm, adding failure after failure.

Vladimir Putin was still on vacation in Sochi on the Black Sea. He waited until August 16 to give a first statement, dressed in casual clothes: the situation is “critical” but Russia “has all the necessary means of rescue.”

That same day, after a telephone conversation with US President Bill Clinton, the former KGB agent ordered to accept “help from wherever it comes.” But he did not interrupt his vacation.

On the 18th Putin assured that the chances of saving the crew were “very slim, but they still exist” and finally decided to return to Moscow.

On the 21st, after 30 hours of work, Norwegian divers opened the hatch of the submarine, which they found completely flooded inside. All the sailors were dead.

The Russian prosecutor’s office closed its investigation in July 2002, finding no perpetrators. According to their conclusions, a torpedo exploded, destroying the entire arsenal. The sailors died no later than eight hours after the explosion.

A message found in October 2000 on the body of a naval lieutenant among the wreckage of the submarine showed that at least 23 men had initially survived the blast and took refuge in a decompression cabin.

“My dear Natasha and my son Sasha !!! If they receive this letter it means that I am dead. Love you very much“Andrei Borisov had written before running out of air.

The tragedy of the Russian submarine Kursk: two explosions, 118 deaths and the testimony of the agony left by an officer