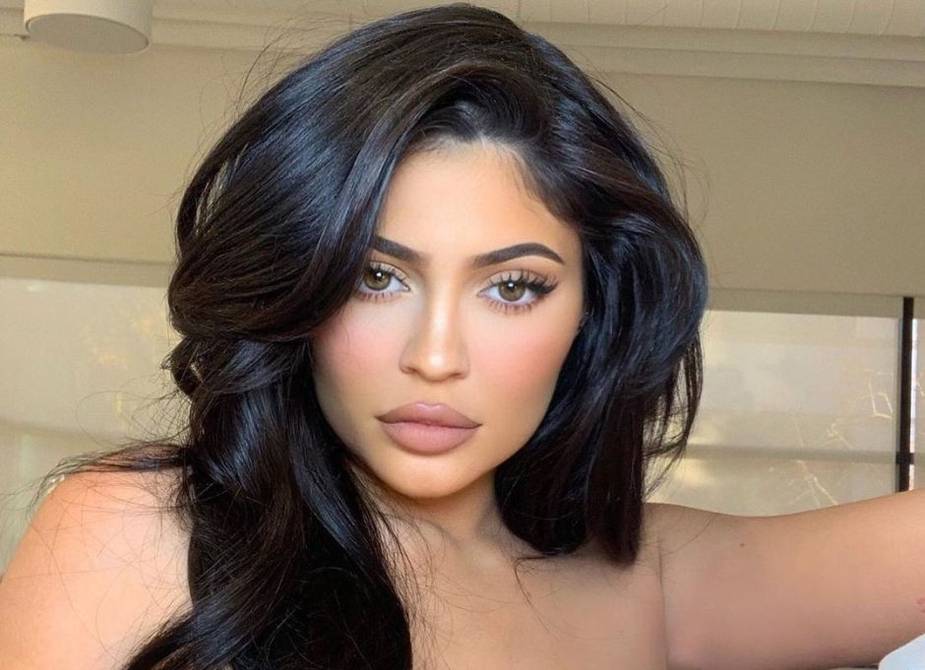 The celebrity Kylie Jenner boasted for the first time on social networks her second son, whose name is not yet known.

Just a few days after celebrating Thanksgiving, the Christmas spirit is already felt in the home of several celebrities, including Kylie Jenner.

As is the tradition, every year he gives us the details of his Christmas decoration, in which he always highlights the Christmas tree that he puts right next to the staircase that leads to the second floor of his mansion in California.

This 2022 was no exception and she managed to surpass herself. The youngest of the Kardashian-Jenner sisters placed a huge pine tree inside her home, which left many impressed.

But that’s not all, the celebrity also showed off her second son.

Three months after her youngest son turns one, the happy mom shared new photos of the little one whose official name we still don’t know.

In a collection of postcards that summarize his life in recent days, we can see how big Stormi’s little brother is.

In the first image, Kylie walks with her children to celebrate Thanksgiving with her family, the three of them are seen from behind and the happy mother is also carrying Travis Scott’s son in her arms.