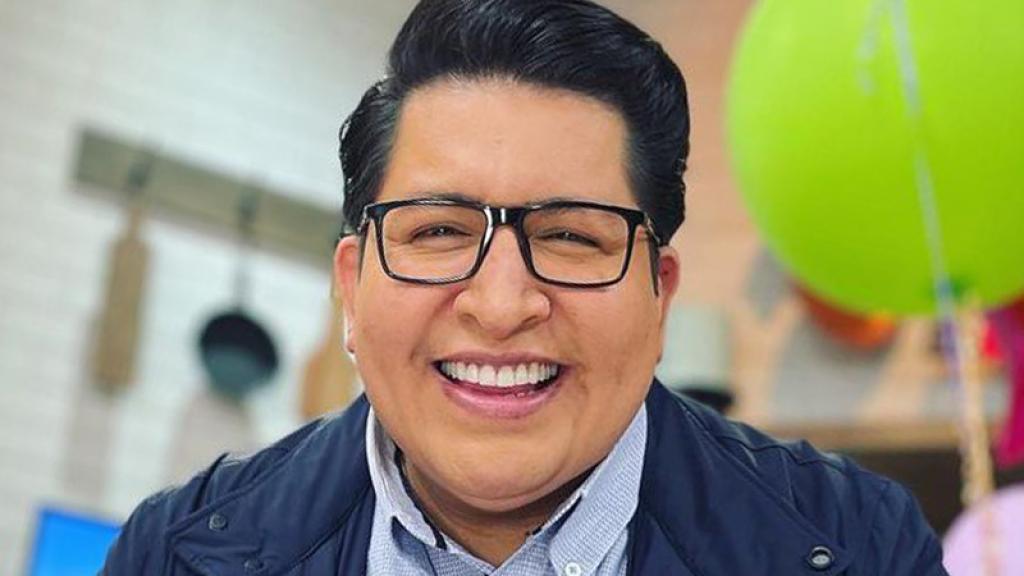 A few days after returning to the screen with her controversial program, Laura Bozzo appeared on Sale el Sol to talk about The House of Celebrities; however, during her participation she had a strong argument with Alex Kaffie, who has referred to the driver in an offensive manner on more than one occasion, since he has come to call her “pork water worm” or “larva”.

During Thursday’s broadcast, the hosts met face to face and scathing comments were made. It all started when Alex Kaffie referred to Laura Bozzo’s departure from Telemundo’s reality show: “But don’t you feel down that you were almost in the final and you were left without a crown? She was left without a crown, and it burns! ».

Laura Bozzo immediately replied that he was wrong because “sometimes losing wins”, Alex Kaffie interrupted her by attacking her. To which Johanna Vega-Biestro pointed out that the public possibly stopped supporting her when she began to criticize women.

“I said what I thought at that time because of the things I heard, I’m net, I’m not going to be a hypocrite, yes, no… Just like this one!” She said, pointing to Kaffie, who called her “larva” again. .

Later, Bozzo denied that the participants of The house of the famous had a script or followed indications of the production as it was rumored. It was then that Kaffie launched himself against her again.

«You are very fanged, you are not going to tell us that there was no script and stuff. You knew that also being a controversial character who mocked the others, who dragged them away, there was expectation outside, “added Kaffie.

Throughout the conversation, both made clear hints, but the direct confrontation happened when they remembered Laura Bozzo’s attacks on Inés Gómez Mont.

Trying to calm the waters, Laura Bozzo indicated that the reality show allowed her to leave behind the outburst of which she is often prey. She also assured that today she would not offend anyone. “It’s more look at me how I treat Alex, with love,” she said, while the presenter made a gesture of discomfort.