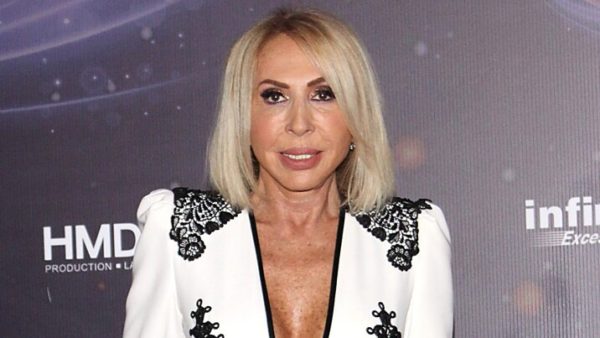 The Peruvian driver Laura Bozzo announced that she obtained the definitive suspension of the arrest warrant against her for tax evasion after having complied with the requirements imposed by the judge. Through his Twitter account, Bozzo assured that the payment requested for the suspension of the arrest warrant was made and announced that he will offer a press conference and an exclusive to journalist Ciro Gómez Leyva to present evidence of the case.

After last November 9, the host of Laura En América returned to social networks posting a profile image of the Virgin of Guadalupe, now Bozzo used Twitter to issue a statement, where he also took the opportunity to reply to some of his followers support messages and frequently asked questions.

“Communiqué: Today we were notified of the definitive suspension of my arrest warrant for having concluded with the requirements imposed by the judge. I went to court and what was requested was paid. Very grateful to Dr. Diego Ruiz Duran and his team, ”wrote the host who on more than one occasion has mentioned that she is Mexican by choice.

Laura Bozzo took advantage of her first message on Twitter since her legal situation became complicated a few months ago, to mention that not only was she acquitted of the arrest warrant against her but she will also give a press conference and an exclusive to journalist Ciro Gómez Leyva to present evidence of the case publicly:
“Regarding this issue, we will give a press conference with the evidence of the case and an exclusive one for Ciro Gómez Leyva.

I have endured all kinds of insults, lies have been told but the truth always comes out. Blessings and I trust the justice of my country ”, tweeted the presenter of programs such as Laura en Acción, Laura de todos or Laura -Televisa’s version of Laura En América-.