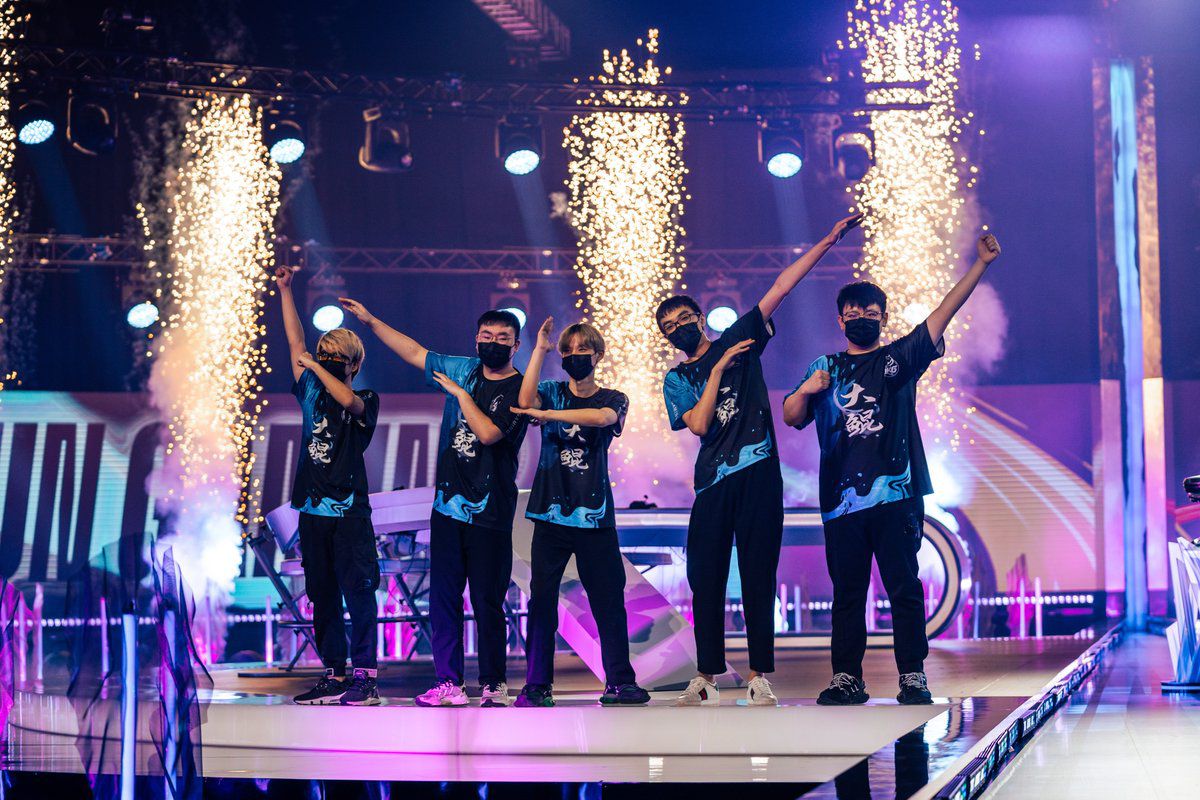 The League of Legends’ First Global Tournament: Wild Rift has come to an end this November 21, the final of the Horizon Cup held in Singapore pitted the two Chinese teams Thunder Talk Gaming (TT) and Da Kun Gaming (DKG) in an exciting series of games that would bring victory to the latter, crowning the team as the undisputed champion of the mobile version of League of Legends.

The 7-day tournament had the participation of teams from all regions and the representation of two Spanish-speaking teams (Team Queso and eBro Gaming) who demonstrated the potential that exists in Europe and Latin America to compete internationally; However, China would be the country that was ahead in the tables and that demonstrated the strength and experience it has in the panorama of the eSports, because this country is the one that in this tournament won the titles of the shortest and longest game in the series, in addition to facing two of its teams in the final, therefore, taking the championship.

The Wild Rift finale: excitement on par with the PC version

The last series of games faced the best of the tournament, as they would be Thunder Talk Gaming and Da Kun Gaming those that made their way to the final, teams that during the tournament knew how to prevail against the other teams both in the group stage and in the semifinal, since being the two best in the first phase they had the advantage of skipping the quarterfinals .

The opening game of this final helped measure the forces between both teams, who managed to control their lines quite well and knew how to enter into combat; however, Da Kun’s coordination at the time of entering the group fights gave them the advantages in the first two games.

Declared this advantage by DKG (2-0)Only two victory points separated them from the cup; However, Thunder Talk knew how to learn his mistakes and with a good team choice and after pressing in the final stages of the game he was able to destroy the nexus and thus open the counter for his team (2-1).

The fourth game of the final would begin being controlled by DKG who took the first death to Garen by DariusIn addition to this, the champion Zed took advantage of the exact moment to steal one of the dragons that Thunder Talk was looking for, theft that would give DKG an advantage, with all those factors against it, the game already seemed defined; however, after a champion recovery Garen by TT and an excellent coordination of attacks, this team knew how to push enough to destroy the nexus and declare the victory of the game and the draw of the final (2-2).

Faced with this comeback, the excitement in this final began to increase, which could also be seen through the Latin casters (eSports narrators) Aku and Matute, who could not hide their surprise and did not rule out that Thunder Talk could take the championship.

Once this tie was declared and after living exciting and extensive 20-minute games (in a game designed to have quick 10-minute games), Da Kun Gaming would regain the leadership while maintaining his strategy of controlling the initial moments of the game and with an exceptional ability to enter and get out of the group matches, which would give them victory in the next game (3-2) and seal their victory in an exciting sixth game in which TT tried everything to force the seventh game but in the final disarmed in front of to the DKG team, this is how with a score of 4-2 Da Kun Gaming would be declared the first world champion of League of Legends: Wild Rift.

Taxis, the National Guard and more: how they took customization to another level in Forza Horizon 5