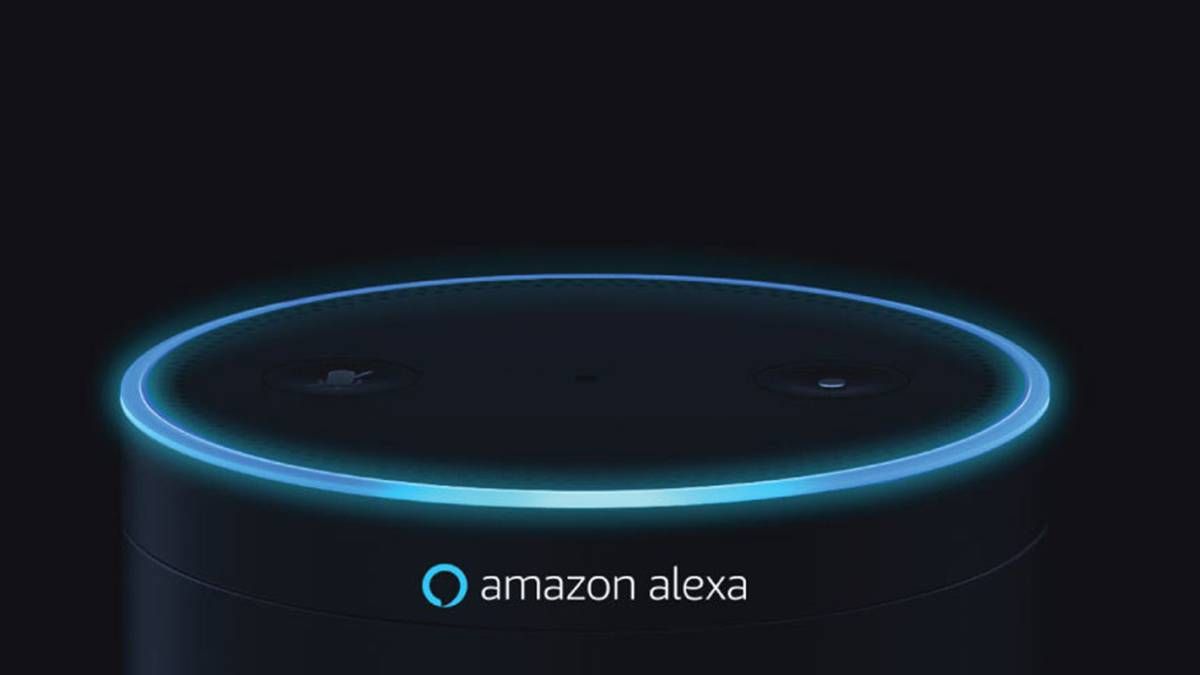 Tastes, information consulted, readings, habits and even political inclination are some data collected by Amazon, and are available to customers by filling out a form on their platform.

The data is collected through its voice assistant Alexa, as it records and, on some occasions, records what the user provides when interacting with it, which can range from book inquiries or purchases to home security camera videos.

But in addition to those activities, according to Reuters, you can save and know the height, weight and health of a person, their ethnic origin (through voice data), as well as their political leanings, their reading and shopping habits, their whereabouts on a given day and, times, who you have met with.

According to a journalist from the aforementioned agency, who asked Amazon for its collected information, found that the company had saved 90,000 Alexa recordings of their family members between December 2017 and June 2021, averaging about 70 daily. The recordings included details such as names of young children of the reporter and his favorite songs.

It was surprising that among the files were the children’s questions to Alexa about how they could convince their parents to let them play, as well as the detailed advice that the assistant gave them taken from “WikiHow”, but not before telling them to get ready good to refute arguments like “too violent”.

Other recordings included conversations between family members while using the Alexa devices in different rooms to communicate with each other. Also the answers he gave to the minors about concerns such as “What is pansexual?”

According to the reporter, he never realized that Amazon was storing his family’s inquiries and data without the company first revealing what was happening when requesting his information.

This is because the company founded by Jeff Bezos says that Alexa products they are designed to record as little as possible, starting with the activation word “Alexa” and stopping when the command ends, however, the reporter found that the recordings were too many and lasted a long time, capturing long conversations.

In response Amazon said it had put a team of scientists and engineers to work to improve the technology and thus prevent recordings from being triggered by mistake, in addition to informing its clients that the recordings are stored when they set up the account.

Like other companies with virtual platforms, it collects personal information from users to help algorithms improve personalized products and services.

At the moment, the only way for customers to delete much of their personal data from Amazon is by closing their account, although some data such as the record purchases to comply with legal obligations.

In their settings, customers can make adjustments to limit the amount of data that Alexa collects, such as Amazon not saving their recordings or deleting them automatically and periodically.

The agency noted that the Privacy Policy Hosted on more than 20 pages with 3,500 words, it gives the company ample room for maneuver in collecting data. “Amazon said this policy describes its data collection, use and sharing ‘in a way that is easy for consumers to understand.’