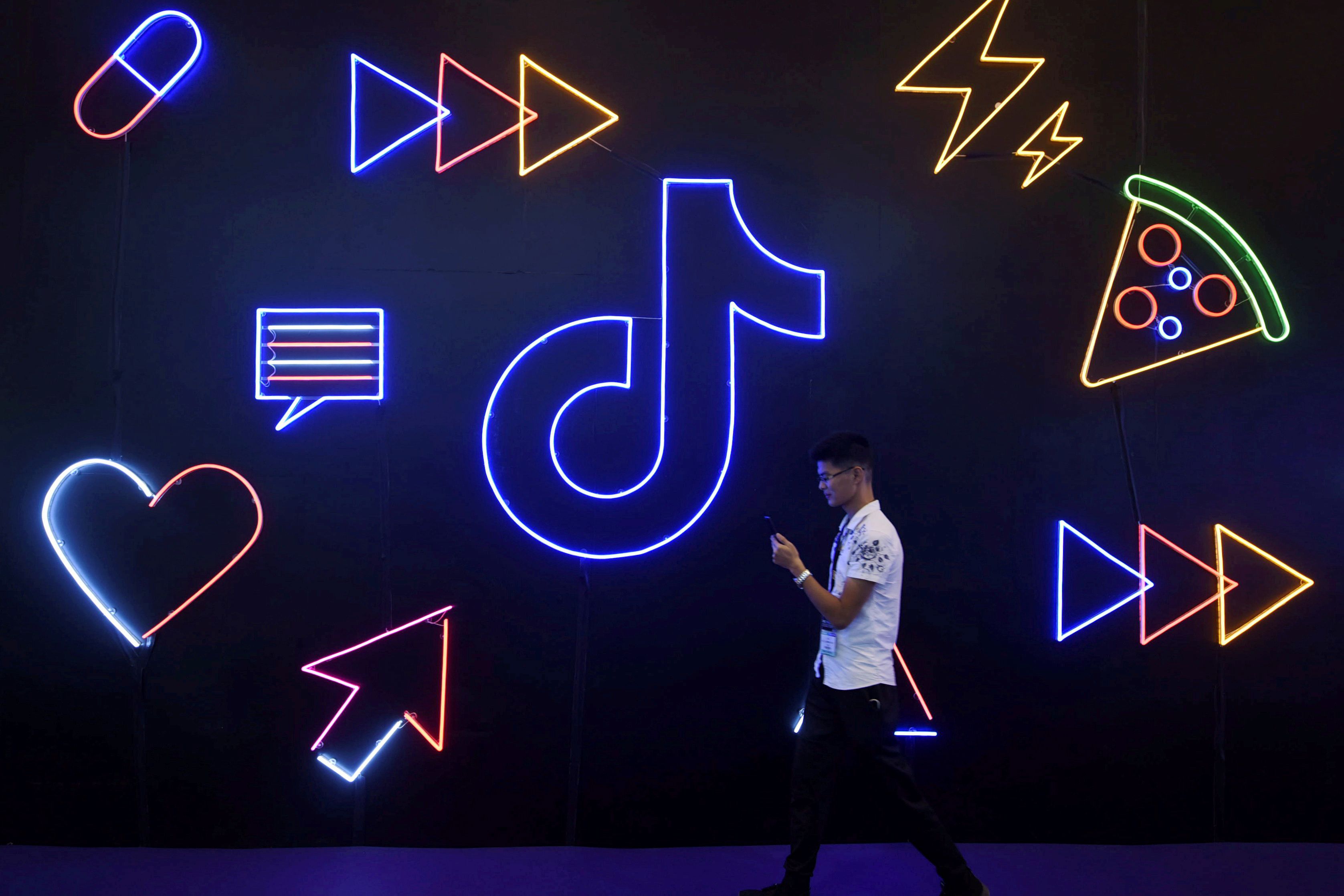 In 2016 the platform of Chinese origin, TikTok, was released to the public, having great success in the Asian region. However, it was until 2020, the year in which the covid-19 pandemic it reached the whole world, when it reached its true peak.

Why it became so successful outside of China

Since its inception it was popular, however, it had only reached Asian countries such as Japan, Indonesia and Malaysia. According to the platform OVER IT, in February 2019 it had one billion users.

In December 2019, the SARS-CoV-2 virus was about to emerge to the world, with Wuhan, China, being the first place to be formally detected. Coincidentally, TikTok boomed to 2 billion downloads in that period.

That is, with its popularity in the first three years of life it reached one billion downloads, but in a period of one year it doubled its users. It was in that same year when COVID-19 moved from China to the rest of the world.

The rise of the platform focused on entertainment it crossed borders quickly and in March 2021, it was the most downloaded application in the App Store with 33 million. It is noteworthy that despite being among the top of social networks, it does not belong to Facebook.

In this sense, Luis Ángel Hurtado Razo, researcher at the Faculty of Political and Social Sciences (FCPyS) of the National Autonomous University of Mexico (UNAM), revealed in his study “How Mexicans use TikTok ” that in 2020, this platform was an escape valve, especially for young people, because both social networks and traditional media (press, radio and television) only talked about the pandemic.

“TikTok served to make youth forget all the tragedy (deaths from COVID-19 and risk of infection from SARS-CoV-2) and the economic crisis that had taken away their daily lives in Mexico and in the world. “

He noted that in TikTok youth found a refuge where they could have fun with people their age, because unlike others like Instagram, this is not about lifestyle but entertainment. In this sense, the users who use it the most are university and high school students, who lost their freedom to go to school and live with their friends.

According to statistics, 42% of users are between 16 and 24 years old. This also has to do with the fact that its creators defined those under 18 when defining their target market.

Worldwide, the tiktokers with the most followers They are Charli D’Amelio with over 129 million followers, Khabane Lame with over 120 million, and Addison Rae with almost 86 million. They are all young people who upload videos dancing or showing things about their personality.

Another hidden face of this and other “free” social networks, such as those of the Meta consortium, is the sale of user information to companies, mainly marketing.

While they do not have a cost to access and subscribe, the hidden price is the personal data that the platform collects during interactions.

Hurtado Razo assured that when a user spends time on the platform, he gives a like to a video, it becomes a follower of something or someone, if it comments, downloads or shares a video, it is registered in TikTok, who later sells all that information to the brands that are advertised on its platform, turning the user into merchandise.