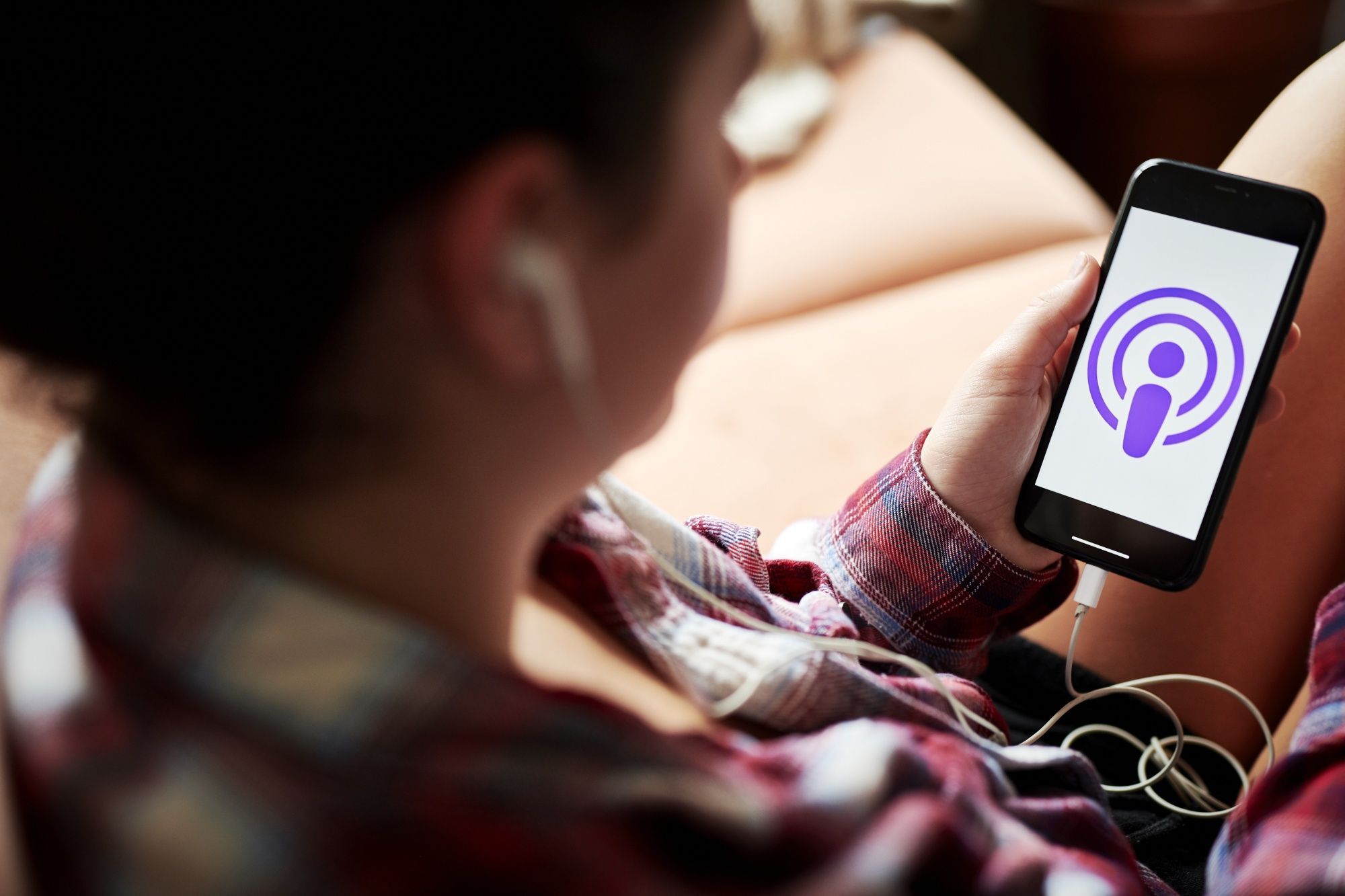 This year Apple has decided that it is time to know the opinions of users regarding their own applications, for this reason, in the ‘App Store’ the option to rate and comment on the brand’s applications was enabled, a function that only was available with applications created by third parties.

With this new tool, the company has been able to know first-hand that its users are not entirely happy with some of its applications, since ‘Apple Podcast’ and ‘Apple Maps’ have obtained a score of 1.8 and 2.8 respectively, however, in recent weeks the rating of ‘Apple Podcast’ has taken a 180 degree turn and has positioned itself with a rating of 4.6 generating doubts and speculation among the community; However, some people have come out to explain the situation and it seems to be an error or confusion among its users, since everything seems to indicate that some not very clear updates have made people rate the application thinking that they are rating podcasts.

An error when qualifying

In a conversation with the medium The Verge, company spokesmen indicated that as a result of the iOS 15.1 update, some of the company’s own applications, such as ‘Apple Podcast’, have begun to request reviews and ratings within them “as well as most of the third party applications ”; However, everything indicates that people thought they were rating the program or content they were listening to, which generated a flood of positive reviews that ended up on the application.

If you ever feel bad about your own app’s ratings, just look at Apple Podcasts: 🥶 pic.twitter.com/DvL9ezeEbS

This issue would not have greater relevance if it were not that such a situation has caused this type of confusion to end up inflating the value of podcasts and making this type of scores unreliable.

This situation reveals a problem that seems not only exclusive to Apple, this type of tools that allow the application within third-party apps ends up generating that many times an application ends up being rated for its content and not for its operation, optimization and other factors with which users do not seem to be so comfortable, which ends up generating that the rating as such is not a reliable tool when determining the content we want to consume nor is it a determining factor for companies at the moment to bet or invest within an application.

All the new positive reviews appear to be talking about specific podcasts, instead of the app: pic.twitter.com/HCo7WCcmH3

It may be a design error, clarity of information or perhaps an error of understanding on the part of the community, the truth is that this type of event warns so that in the future measures are taken to make the reviews, comments and ratings a trustworthy item.