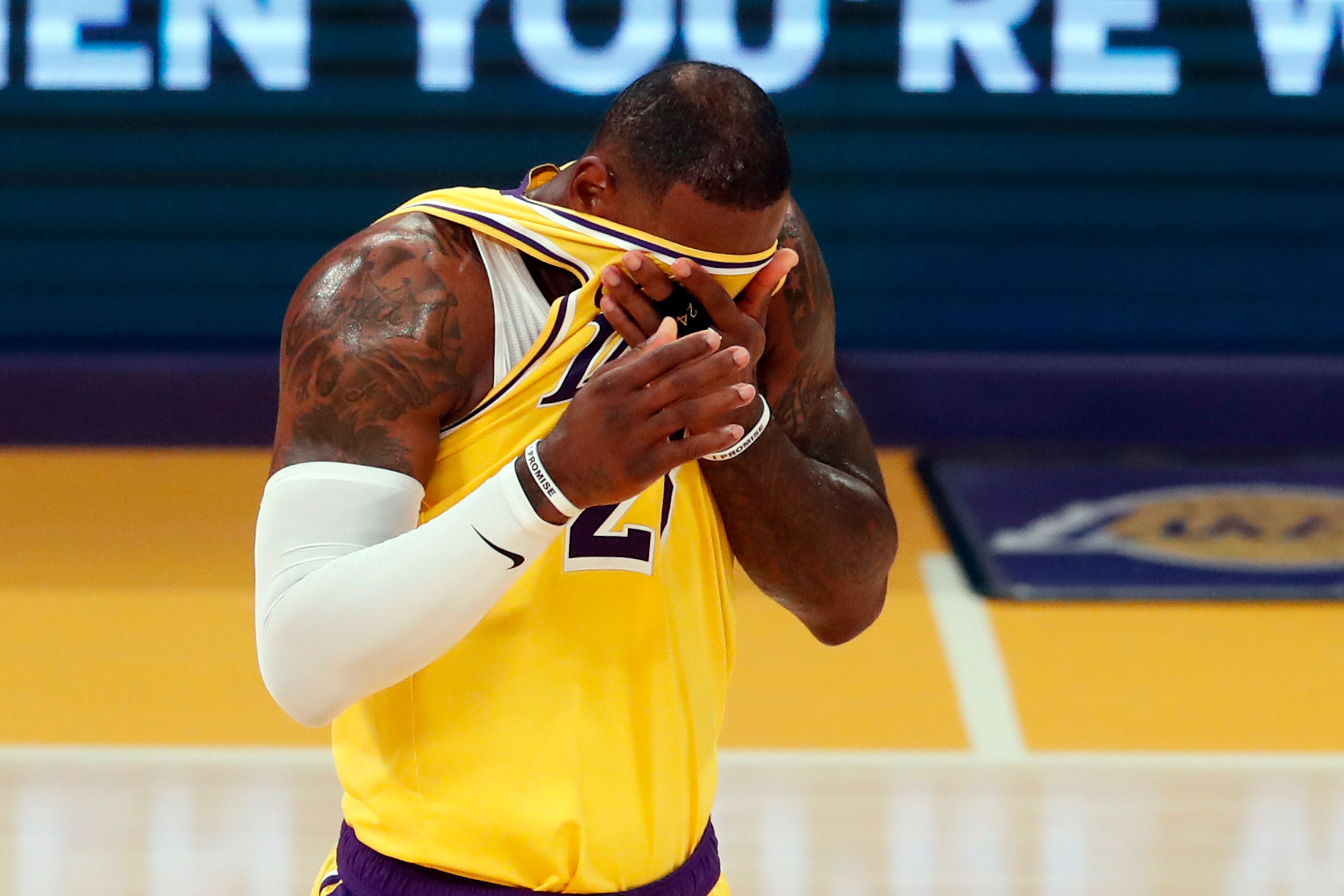 After the altercation that LeBron James had with Isaiah Stewart in the duel between the Los Angeles Lakers and the Detroit Pistons, the NBA authorities ruled with a respective sanction for each one, being the first in a 19-year career for the legendary Ohio basketball player.

Following the announcement of the entity, it was determined that King james was suspended for a game while the New Yorker will miss two games. This resolution was made after both participated in an unpleasant incident during the game they played on Sunday and that resulted in the Lakers victory by 121 to 116.

The two sanctions will affect the matches scheduled for this Tuesday. James will not play when the Lakers visit the New York Knicks at Madison Square Garden, while Stewart will miss the Pistons’ home game against Miami and Wednesday’s game in Milwaukee.

At the same time, LeBron James will lose about $ 284,000 in salary, while Stewart will lose about 45,000. Although it is the second expulsion in his career for the former Cleveland, it marked the first suspension in the 19 years in the NBA, a competition in which he has won four titles with three different teams.

According to the official body, Stewart was punished for “Intensifying an altercation, by repeatedly and aggressively pursuing James in an unsportsmanlike manner”. James, meanwhile, deserved suspension “for recklessly hitting Stewart in the face and initiating an altercation in the duel.”

The incident occurred in the third quarter, when James and Stewart were fighting for position during a free throw. Their arms seemed to entwine and James twisted his elbow, making contact with Stewart, who quickly had a flow of blood above his eye.

James, it seems, tried to calm the situation after realizing he had hit Stewart.

Fortunately the cold heads prevailed, for a moment. Stewart was removed from the site of the contact. by his teammates and coaches, however with the passing of the seconds the mood inside the court was heating up.

Subsequently He tried to back up and get closer to where James was. Several people again blocked his way and made sure that the incident did not go further.

The Pistons coach, Dwane casey, said Stewart needed eight stitches to close the wound, adding that he didn’t think what Stewart did in reaction to the play warranted a suspension.

The Lakers and Pistons will meet again on Sunday in Los Angeles.

Scandal with LeBron James in the NBA: he was expelled after elbowing him and leaving a rival bleeding