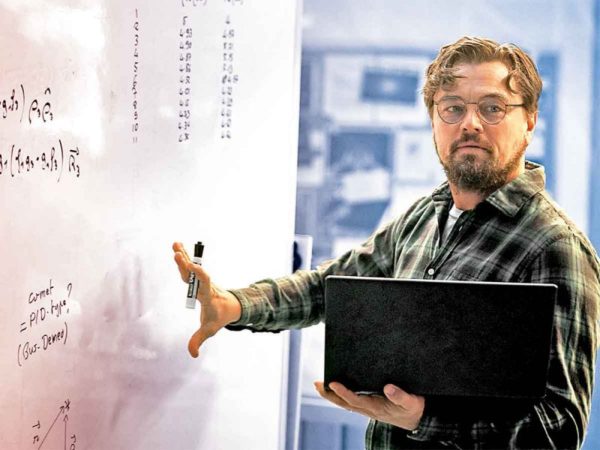 In the form of satire, the actor shows the environmental situation with the film Don’t look up. Share with Jennifer Lawrence.

The American actor Leonardo DiCaprio announced that he signed a contract so that his recent film, of which he is the protagonist, is available on the Netflix streaming platform.

The film is about a comet that threatens to end life on Earth because it seemed to him to be an urgent analogy of the prevailing climate crisis.

The dark satire Do not look up (Don’t Look Up) also has DiCaprio with the participation of Jennifer Lawrence, starred in The Hunger Games.

In it, they are both astronomers whose warnings of impending catastrophe fall on deaf ears in a country like the United States, which is starkly partisan and divided in the plot, led by an incompetent president, who is played by Meryl Streep.

“How do we as a species, as a society, as a culture, politically, face an impending Armageddon?” DiCaprio asked.

“McKay cracked the code, so to speak, on how to put into a two-hour format all the craziness with which we as the human race are responding to this crisis,” he said.